Are you suspended in the emotional scale? 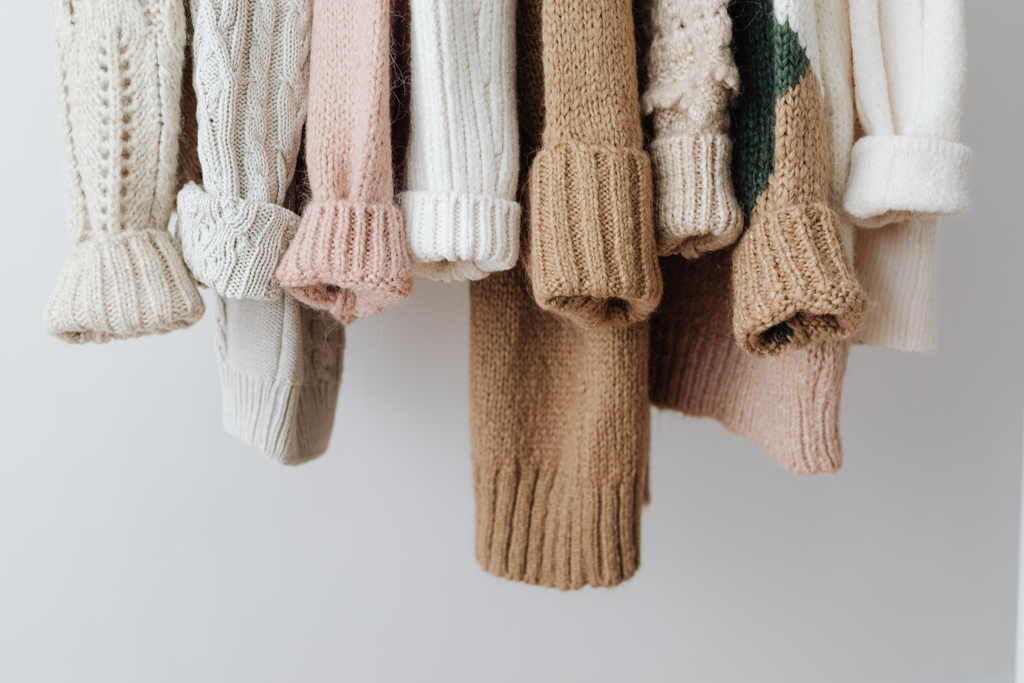 I want to talk about something that at first glance can appear to be stuckness, but is really something different.

Recently I was coaching with a client who made the distinction—and it’s such a brilliant one—between being stuck versus being suspended.

These two states—stuck vs. suspended—have a very different energy and usually a different cause. And while neither is great to be in, I think being suspended, in some ways, can be even more insidious than being stuck.

That’s because when you say, I’m stuck, you know you are not manifesting what you want. It’s obvious to you.

But sometimes when what you want isn’t manifesting, it is because you’re suspended—and you don’t even realize it. Being suspended is sneaky because it obscures what’s really causing your manifesting trouble.

So let me tell you more about what I mean by being suspended.

Being suspended is about offering a chronic vibration that is somewhere in the middle of the emotional scale. Chronic as in persistent or long-standing.

The emotional scale is a list of emotions numbered from 1 to 22.

Being suspended is about regularly hanging out in the middle of the emotional scale.

In other words, being suspended is about regularly thinking thoughts that cause you to feel emotions like pessimism, frustration, irritation, impatience, overwhelment, disappointment, doubt, and worry.

If those emotions—or ones of a similar energetic frequency—are your go-to emotions, then you are likely suspended.

Here are four reasons you don’t want to be suspended in the middle of the emotional scale.

I just shared four reasons you don’t want to be suspended: These emotions don’t feel good, they are self-perpetuating and can easily become the norm in your life, and these emotions most definitely gunk up manifesting with ease.

“By always reaching for the feeling of joy, or well-being, you would always be moving toward that which you desire.” —Abraham

When you are suspended on the middle of the emotional scale, you are not moving toward that which you desire.

Are you suspended in the emotions of pessimism, frustration, irritation, impatience, overwhelment, disappointment, doubt, and worry?

“Give your undivided attention to your job of feeling good.” —Abraham

You truly are suspended in the middle of that emotional scale. And believe me, you are meant for more.

“Your life is supposed to feel good to you.” —Abraham

I so like that Abraham’s advice to feeling better always includes stating the desire to feel good. To actually claim it. There is power in saying the words, I want to feel good.

“As you say, over and over again, ‘I want to feel good,’ your Inner Being will whisper in your ear, ‘Go here. Go there. Look at this book. Throw this mail away. Watch this television program, don’t watch that one. Listen to this song, don’t listen to this song.’ Your Inner Being will guide you step by step, segment by segment, moment by moment if you will tap into the Universe with this important key: ‘The only thing that matters is that I feel good.’” —Abraham

If you are suspended, I encourage you to say, to embrace, to claim, I want to feel good.

Now I don’t mean you should never feel frustration or doubt or disappointment. You’re a human being. Of course you will experience these emotions.

Instead, I want to elevate my energy as often as I can and as much as I can.

“Always, when you feel good, you are in the place of attracting that which you are wanting.” —Abraham 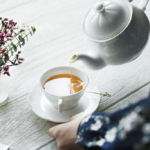 What if you don’t really believe?

Posted in Blog, How to Think Better, Law of Attraction

The other day a client asked this during a coaching session: Am I being naive to believe LoA? Should I be pragmatic? What if I believe and then it doesn’t work?  Have you ever found yourself questioning along these same lines? I’m going to address these specific questions about believing in LoA, and I’m also […] 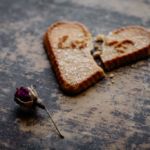 It’s not problems you want to help people with

Posted in Blog, Problems vs. Solutions

About a year ago I had an amazing opportunity to attend an Abraham workshop in Dallas. The entire experience was wonderfully expansive. I heard so much wisdom that resonated to my core. One wise gem from that day that has really stuck with me. Here’s what I jotted in my notebook that day from Abraham […] 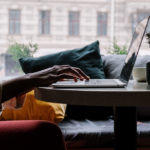 On the one hand, this is about hating your job. In a broader sense, though, it’s really about a natural inclination many of us seem to have to leave a situation that feels bad. For instance, you hate your job and your solution to that problem is to get a different job that you do […] 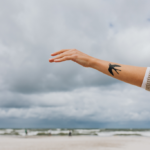 Do you want to release resistance and raise your vibration?

I want to talk about an LoA technique featured in Ask and It Is Given: Learning to Manifest Your Desires. Ask and It Is Given offers 22 different processes, each one designed to help you release resistance and raise your vibration. The specific process I’m going to highlight, which happens to be #12, is called […] 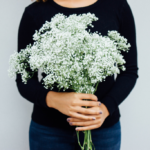 Posted in Blog, How to Feel Better

I love distilling things down to their essentials—and that’s what inspired me to think about the beliefs that are foundational to my practice of Law of Attraction. I’m going to share nine beliefs…and I invite you to be curious about whether you believe them too. If you find there’s one or more you don’t currently […] 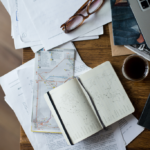 Are you giving your attention to things that are working? 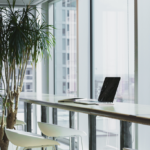 It is exhausting to be stuck

It’s not uncommon for me to hear a client say, I’m stuck. I’m stuck could be referring to a decision to be made, a slow manifestation, or what seems like a perpetual state of low vibe emotion. Often I’ve come to realize when someone says, I’m stuck, what she’s really saying is, I’m stuck in […] 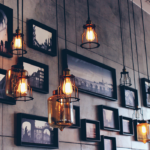 If your desires are meant for you, why the negative emotion? 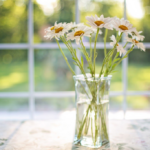 Do you know how to use the emotional scale?

Posted in Blog, How to Feel Better 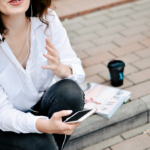 What’s love got to do with it?

This post asks a very important question. A question that can shed light on whether you are offering a mixed vibration and, in turn, getting a mixed bag of manifestations. The question—Do you stop loving hundreds of times a day?—was sparked by a powerful quote from The Power by Rhonda Byrne. “If your life is not […] 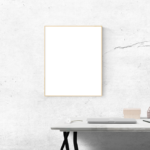 Do you feel good or bad when you look at your vision board?

Do you have a vision board? If so, do you feel excited and uplifted when you look at it? Do you feel positive expectation and appreciation for what’s coming? Are you enjoying the evolution of your desire? Or do you look at your vision board and feel disappointed—doubtful you’ll get what you want? Are you […] 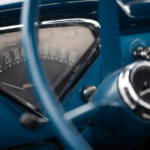 Tend to your vibration when you can do something about it

Are you familiar with a rumble strip? Rumble strips are those road safety features that alert drivers with an audible rumble when they drift from their lane. So imagine you are driving down the road in your car and start to veer toward the shoulder. Fortunately, you hear a distinct noise, a rumble, alerting you […] 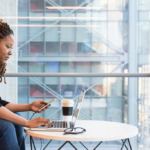 Are you pre-paving against yourself in these 4 ways? 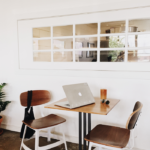 Confusion is a poor point of attraction and feels lousy

Let’s start with this: Confusion is an emotion that serves no purpose. What you attract from the vibration of confusion is not what you want. And when you allow confusion to linger, it creates momentum. A confused, unclear-in-your-mind, I-can’t-decide, I-don’t-know emotional state takes on a life of its own. I’ll put it another way: When […]