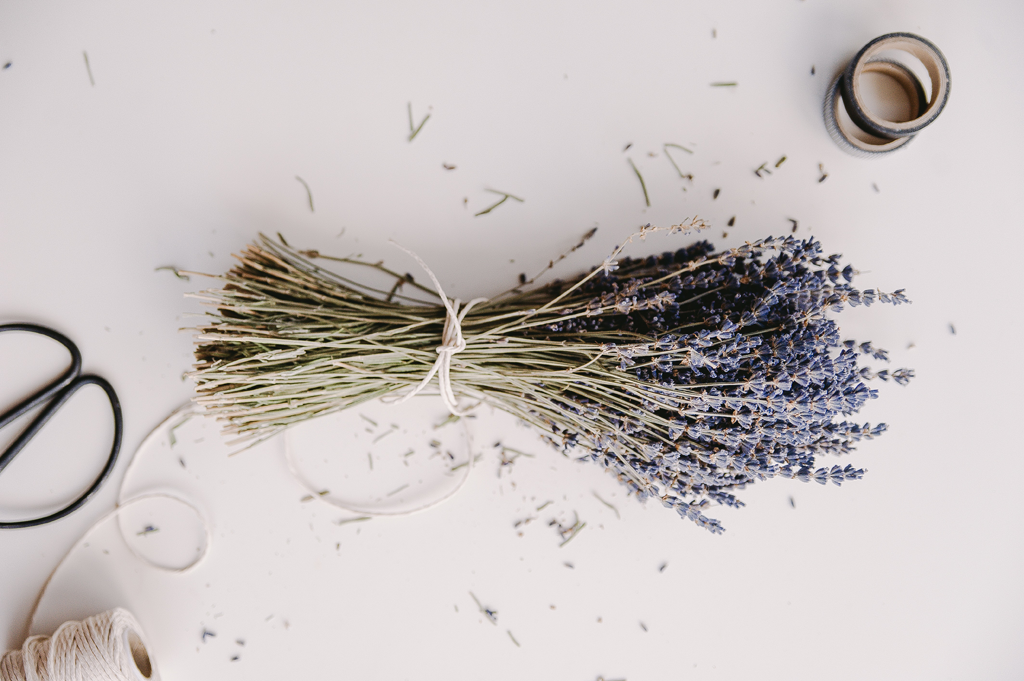 Regret comes in many shapes and sizes.

Even though the source or subject of your regret is in the past, often even years in the past, for many of us it keeps getting reactivated. This happens when you think about your regret, especially when you woulda coulda shoulda yourself.

The vibration of the regret keeps getting reactivated.

For instance, I have a client who turned down a job offer three years ago because she didn’t want to move out of state for fear it would negatively impact a new romantic relationship.

Well, the relationship eventually ended anyway. And my client regrets the decision she made about that job offer.

She keeps reactivating her regret by thinking about the offer, wishing she had accepted, blaming all her present-day work issues on the fact that she turned down that “ideal” job three years ago.

Again, the event itself—declining the job offer—is years in the past. But the vibration of regret is active today for my client.

I want to offer this: Regret is not useful.

It serves no purpose. And from an LoA perspective, regret really messes with your vibration.

That’s because when your point of attraction includes the vibration of regret, you attract more into your life to be disappointed and dissatisfied about.

Think about it: The vibration of regret is about loss and heartache, about mistakes and disappointment. And I’m sure you can see how offering that vibration is not going to attract what you want into your life.

The negative emotion you experience when you regret lets you know you are mis-creating, which means you’re not attracting anything you want into your life.

When your vibration includes regret, you attract more into your life of that same frequency.

Here’s the thing: You cannot change a single thing about the past.

Not something you said or a decision you made. Not anything you did or wish you hadn’t done.

It’s not as if feeling enough regret creates an eraser you can take to your past, editing out this or adding in that.

“There is no value in grief or regret because regret is always talking about the past, and you have no power there. You cannot vibrate in your past. You are doing all of your vibrating in your NOW. So whenever you are feeling regret or grief, you’ve vibrated out of the range of your Inner Being and you feel the emptiness of it.” —Abraham

You have no power in the past. You cannot vibrate in your past. But you have immense power in the present. Because in this present moment is when you’re offering the vibration that is attracting.

Regret is the most not beneficial emotion.

I absolutely love this quote from Abraham. It is so spot on.

Next, the source of your regret is the first instance of being out of alignment.

So let’s say you lost touch with your best friend and regret that you didn’t sustain the connection or you dropped out of college and regret the decision. Whatever you did that you now regret is the first instance of misalignment.

And now you compound that original misalignment by continuing to stay out of alignment with your regret.

Do you see how crazy that is? How it’s a closed loop of negative emotion? Regret simply continues the original misalignment.

From a purely pragmatic standpoint, nothing is to be gained from regret.

So let’s talk about letting go of your story of regret.

I want to offer three questions to shift your energy and stop reactivating the vibration of regret.

You may use one or all three questions. The point is to start to think differently so you can start to feel differently.

First question: What do you want to learn from what you regret?

Asking this creates an opening to shift your energy and lift your vibration. Instead of reactivating the negative emotion, you’re looking for the silver lining, the lesson learned, the unexpected good outcome from the unwanted event.

Essentially this is: What do you regret? vs. What have been your big lessons?

For instance, this question can create a shift from:

This question—What do you want to learn from what you regret?—helps you make use of the contrast of regret. There’s something you don’t like about what happened or how you behaved or what you said or decided.

Well, that something you don’t like, that you have been regretting, is pointing you in the direction of growth. So the choice is yours: Stay stuck in regret or grow and evolve with the lesson your regret offers.

Choose to learn rather than regret.

Next question: What is a better-feeling way to think about the source of your regret?

If you’ve been stuck in regret, you’re probably very used to thinking about the source of your regret in a way that does not feel good. That is the very nature of regret.

Now when you ask this question, you’re not expecting to go from anger to joy or from sadness to appreciation. But there is a better-feeling way to think about what you regret.

For instance, one of my clients was stuck in regret that made her feel guilty about something she had done that negatively impacted her family. She kept reactivating her regret, and so there was guilt and shame in her present-day vibration.

She asked herself the question, What is a better-feeling way to think about the source of my regret? Her intuition spoke softly, but clearly: You did the best you could at the time. Forgive yourself and stop revisiting the unchangeable past.

Isn’t that a beautiful message?

Her better-feeling way of thinking about the source of her regret became: I did the best I could at the time. Believe me, that offered her so much relief in comparison to how she had been thinking.

Thinking differently, in a better-feeling way, allowed her to move up the emotional scale from guilt. She began to see self-forgiveness as the ultimate kind of self-love, which is really just love.

By managing her mind and being intentional in her thinking, she was able to move up from Guilt at the bottom of the emotional scale—number 21 if you’re interested—all the way up to love at the very top of the emotional scale. And that all happened because she was willing to ask herself, What is a better-feeling way to think about this?—and then actually think about it in that way rather than continue to rehash and reactive the regret.

“Make the best of where you are and do your best to line up your energy from where you are, because any bit of struggle or any bit of regret only holds your cork under the water and doesn’t allow you to connect with the energy that would allow anything to improve.” —Abraham

Third question: What is the new story you want to tell about whatever took place?

Telling a new story is such a useful tool in your LoA toolkit. We are always telling stories—in our minds and aloud to others. Even when we think we’re just being factual, we’re telling a story. And that story is always colored by our emotional state.

Stories of regret are told through the lens of low-vibe emotion.

Let me share a personal example of this. Years ago I started a company called Red Spade and wasn’t too far along that entrepreneurial path when I met Hans.

Well, back then I was a workaholic. This was not working hard. This was really a compulsion, an addiction to work.

So I worked very long hours. I pretty much worked all the time. I had lots of limiting beliefs about what it took to launch a startup—none of which I believe today, by the way.

And so I “missed” a lot of my late thirties. It’s kind of a blur. When I think about that time it’s hard to remember much except the work.

Ultimately I sold Red Spade. And I experienced regret. Not from selling the company, but from having made work such a priority for those years.

But I know regret serves no useful purpose. So I’ve done work on this. And today I tell a new story about that time in my life. It’s still a true story, but it feels so much better.

The new story I tell is this: My experience with Red Spade exposed me to so much contrast—and clarified how I want to work, how I want to care for myself, and how I want to show up in my relationships and in my life.

I’m so grateful for that experience because it helped me choose the path I’m on now—personally and professionally. In fact, my present career as a life coach, which I absolutely love, was born out of that experience. And my downsized lifestyle that makes plenty of time and room for my relationships, my own self-care, and offers plenty of balance and ease was also the result of that experience.

So I don’t regret my years of unending work at Red Spade. Instead, I so appreciate learning how I want to show up in my life and in the world.

I like this from Abraham: “There are no choices that are really a detour that will take you far from where you’re wanting to be—because your Inner Being is always guiding you to the next, and the next, and the next. So don’t be concerned that you may make a fatal choice, because there aren’t any of those. You are always finding your balance.”

Today, I don’t see those “missing” years of my late 30’s as a detour. That experience helped me find my balance.

And along the way I learned a lot.

I learned there aren’t enough accolades in the world to fill the hole if I’m using work and external accomplishments for how I feel. I learned Hans loves me even when I’m not at my best. I learned there is so much creativity and fun and abundance to be had in work that is energy giving rather than energy draining. I learned no destination—like a certain number of clients or amount of dollars in the bank—is worth sacrificing the journey.

That’s the new story I tell. And in doing so, regret is no longer active in my vibration.

If you’re ready to let go of your story of regret, ask yourself the three questions:

“There is nothing for you to go back and live over, or fix, or feel regret about now. Every part of your life has unfolded just right. And so—now—knowing all that you know from where you now stand, now what do you want? The answers are now coming forth to you. Go forth in joy, and get on with it.” —Abraham