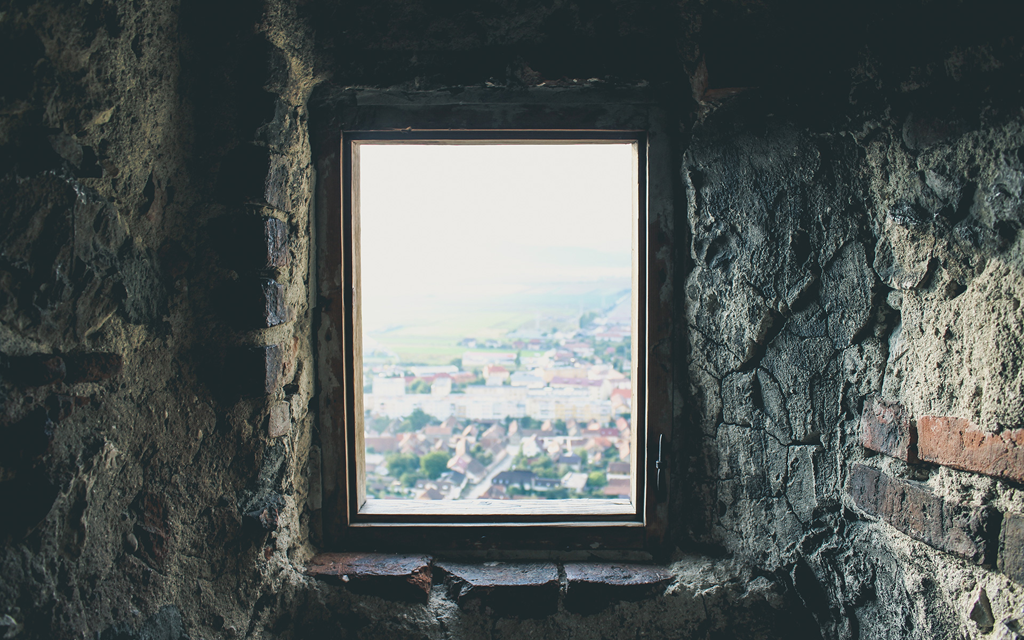 Recently I’ve been thinking about the distinction between a midlife crisis and midlife awakening.

The nature of my work means this isn’t a new topic. In fact, it’s not unusual for a client to question whether she’s having a midlife crisis.

So what’s the difference between crisis and awakening?

It seems to me a midlife crisis is mired in regret and in the past. It’s about staying stuck in the disappointment of past choices. It’s about trying to recreate something that’s very past-oriented.

The classic example of a midlife crisis might as well be subtitled: Trying to Relive Youth.

In that sense a midlife awakening seems less about trying to recreate something and more about creating for the very first time.

There’s a stark distinction between the words: crisis versus awakening.

Crisis is all about chaos and difficulty. There’s intensity and trouble in crisis. In contrast, awakening is about becoming aware, about something coming into existence.

What an energy difference! I don’t know about you, but I’ll pick awakening over crisis every single time.

Maybe the distinction between midlife crisis versus midlife awakening is as simple as this: Are you chasing something from the past or ready to step in and step up to create something for the future?

What distinction would you make between midlife crisis and midlife awakening?