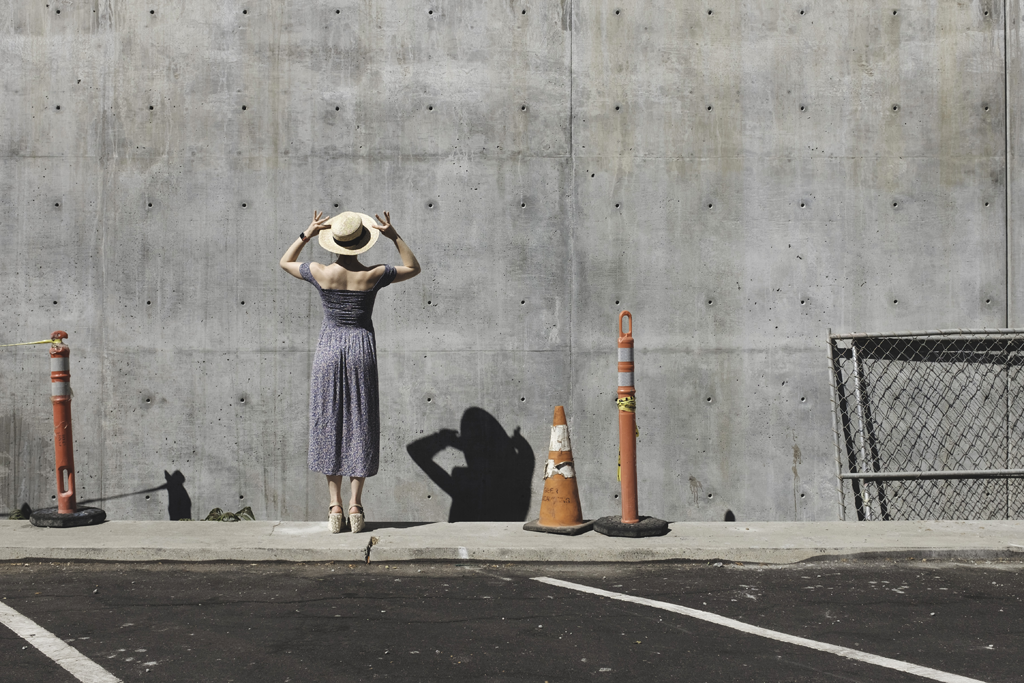 Are you picking up the wrong end of the stick?

Hmmm…you might be wondering what stick I’m talking about.

Abraham says, “Every subject is really two subjects: There is that which you desire, and the lack of it. Often—even when you believe you are thinking about something that you desire—you are actually thinking about the exact opposite of what you desire.” —Ask and It Is Given

Let me give you examples to illustrate that every subject is really two subjects: What is wanted or the lack of what is wanted.

Are you getting the idea?

The reason this is important is because a lot of us are picking up the wrong end of the stick. I see my friends doing it. Family members. Clients. I do it. So I’m probably not going out on a limb to imagine you might be doing it too.

Every subject is two subjects

Every subject is two subjects: What is wanted and unwanted. Very often we think we’re focused on what we want, when, in reality, we’ve got hold of the other end of the stick.

“It is possible to be focused in vibrational opposition to what you really desire without knowing you are. It is like the opposite ends of a stick. When you pick up a stick, you pick up both ends.” —Abraham

I just love that analogy because we’ve all literally picked up a stick, right? So we know firsthand it’s impossible to pick up a stick without picking up both ends of it.

When it comes to the subject that Law of Attraction is responding to, it’s really important which end of that stick you’re activating with your vibration. The end of what is wanted or the end of what is unwanted.

So every subject is really two subjects, and you’re always picking up both ends of the stick. But which one is resulting in your life experience? Which end of the stick is showing up for you?

Is it wellness or illness? Is it abundance or scarcity?

It’s always going to be the end of the stick that you’re activating with your emotions and your attention. Not with your words. Not just with what you want. But with how you feel and what you focus on.

So what does this look like in real life? Let’s say, for instance, you pick up the stick called Money.

You would like more money, more abundance, greater ease around your financial health. Abundance is on one end of that Money stick.

But then here’s what you do. You worry about money. You talk to your sister-in-law about how slow your business has been lately. You complain about your clients. You focus on the extra bills that are due. You worry about the economy. You feel anxious.

In my example, it’s very clear which end of the Money stick you’re activating. It’s not the end of more money and abundance and ease. It’s the other end of the stick—of lack, of scarcity, of what is unwanted.

Let’s stay on money a bit longer because I know that’s often an area that comes up with Law of Attraction.

Think about the difference in vibration between these two, which are opposite ends of the stick. I never have enough money vs. I’m looking forward to having more money.

Those are a very different vibrations, aren’t they? I want you to really feel the vibration associated with I never have enough money. Think about what that vibrational offering is going to manifest.

Because have no doubt—that vibration WILL manifest.

In other words, give your attention to what makes you feel good. Because when you do that, you activate the end of the stick that you WANT to manifest. Whether we’re talking about money, health, relationships or whatever.

Three signs of the wrong end of the stick

Are you unsure which end of the stick you’ve been activating?

Here are three signs you’re activating the unwanted end of the stick:

“If you are focused on problems, the Law of Attraction will bring problems to you faster than you can fix them.” —Abraham

“The way you clear unwanted out is by focusing on what is wanted. It is really that simple! And the way you do that is by reaching for more satisfaction in the thought.” —Abraham

Let’s say your relationship with your spouse isn’t what you’d like it to be. Once you know this, what do you do?

“Every subject is really two subjects, with what is wanted on one end of the stick, and the absence of what is wanted on the other end. Sometimes you are a perfect vibrational match to the unwanted end of the stick but you don’t realize it because it feels normal to you. And that is only because it is more usual for you to talk about the problem rather than the solution.” —Abraham

I often see this when I ask someone to tell me about her ideal day or ideal job or ideal relationship. More often than not, I hear a laundry list of just the opposite—all the things she doesn’t want and doesn’t like.

What are you a vibrational match to?

And now, before you say, Oh but that’s not me, I encourage to be curious about whether it might be. Because many of us have gotten into a groove around this focus on what is unwanted. On paying more attention to the absence or lack of what is wanted.

“Continuing to tell stories of shortage only continues to contradict your desire for abundance, and you cannot have it both ways: You cannot focus upon unwanted and receive wanted.” —Abraham

That is golden. You cannot focus upon unwanted and receive wanted.

Remember the context of Law of Attraction. You are manifesting what you’re a vibrational match to. Not the words you’re saying. Not necessarily what you want. But the vibration you are emitting.

You can say, I want abundance or I want good health, but if your vibrational offering is more about the lack of money and the absence of good health, then that’s what you’ll manifest.

Start paying attention to how often you talk about and think about what you do not want. You may be very surprised just how pervasive your focus on what is unwanted actually is.

Those are all examples of picking up the wrong end of the stick.

Pick up the wanted end of the stick

“Let your point of attraction match your desire and not the absence of it.” —Abraham

“Telling many good-feeling short stories throughout your day will change your point of attraction. Just remember that the story you tell is the basis of your life. So tell it the way you want it to be.” —Abraham

Tell it the way you want it to be.

You are attracting the essence of whatever you are giving your attention to—wanted or unwanted. So where is your attention focused? Which end of the stick?