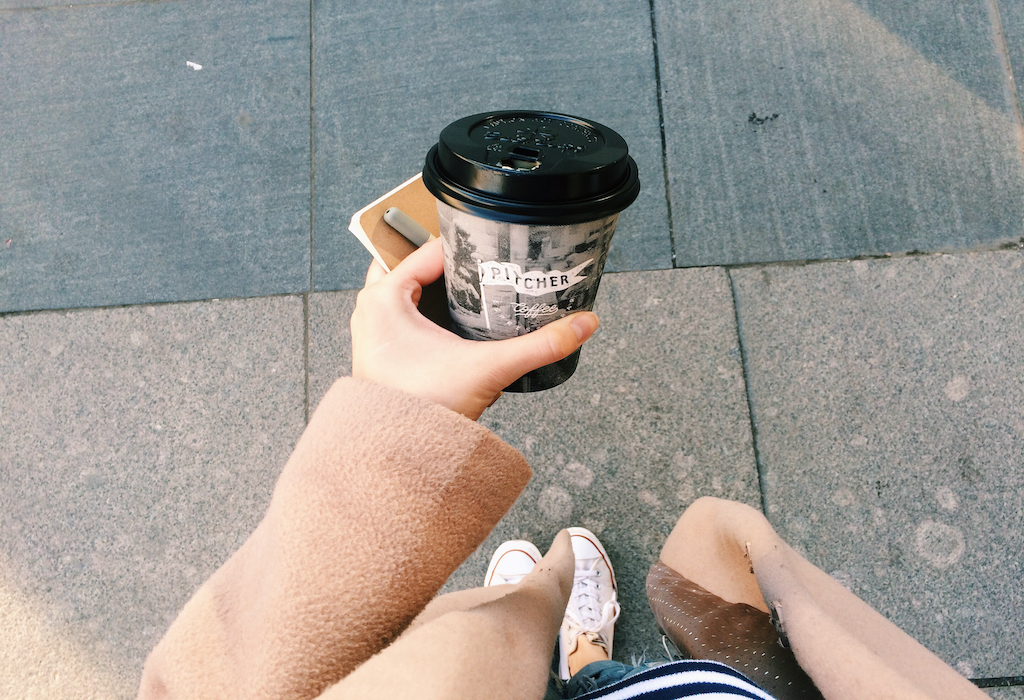 I want to talk about attachment. Specifically, we’ll look at four types of attachment and how each lowers your point of attraction.

Many of us, myself included at times, are very attached to our attachment! Which is kind of funny when you think about it.

Let’s begin with the first type of attachment.

Attachment to an outcome.

“Fixating on a specific outcome that we think we want causes us to struggle and suffer as we attempt to force it. We don’t let ourselves feel happy, satisfied, or relaxed until we can check that goal off the list.” —Gabby Bernstein

Gabby is describing a classic case of attachment to the outcome—as in not being happy until we get the outcome we want.

When you are attached to the outcome, you often are not enjoying the journey to what you want. You are postponing feeling good until you get the manifestation.

Detaching from the outcome isn’t about not wanting what you want. Not at all!

You’ve asked and what you want has been vibrationally created. That is step one and two of manifesting. Your order has been placed. The Universe is working on it.

Attachment to the outcome cuts you off from the support of the Universe.

“In order to get anything in the physical world, you have to detach from the outcome, and be in the process.” —Deepak Chopra

What is “the process” that Deepak refers to? It’s getting in receiving mode for what you want, which is very different energetically than attachment to the outcome.

“Set a goal and as long as it feels good, focus on the goal. But if you start noticing you’re worried about the goal then don’t think about the goal. Think about something else and trust that the goal has already been established, the Universal forces are working on it, and you work to get into receiving mode.”—Abraham

You have a desire, and that’s a beautiful thing. The Universal forces are working on it. Isn’t that wonderful to know?

“The moment I embrace my peace within and surrender the outcome is the moment that the Universe can truly get to work.” —Gabby Bernstein

That, my friends, is what you want. You want to allow the Universe to truly get to work on your desire. Detachment from the outcome is the energy you can offer to allow just that.

Let’s move on to the second type of attachment I want to highlight.

Many of us are not happy with our what-is. So why would we be attached to it?

This one might initially seem a little counterintuitive. Here’s what’s happening:

You don’t like the current state of your bank account or your relationship or your job. You don’t like your what-is. However, despite not liking what-is and wanting things to be different, you are attached to your current beliefs.

I’ll say that another way: Attachment to your current beliefs means you will continue to create more of what-is.

In other words, we dig into the current belief. Right away we create a story of struggle. It’s going to be so hard to change this belief.

When you say it’s going to be hard, you are pre-paving hard. There is another way.

What if you look at your current belief with curiosity and awareness, realize it doesn’t support what you are wanting to create, and embrace the mindset, It will be easy to change this belief to one that better serves me. I’m excited to do just that!

What-is doesn’t matter. What-is is old news. Don’t you just love the freedom and possibility of that? You can release your attachment to what-is by releasing the beliefs that created it. You can flow new Energy with a new belief.

I love connecting the dots from what’s manifesting in my life to the beliefs I hold.

“Live today. Let go of your attachment to your past as an excuse for your life conditions today. You are the product of the choices you are making right now.” —Wayne Dyer

Let’s move on to the third type of attachment.

Attachment to your environment.

Your environment includes pretty much everything around you, outside of you. So it’s people and conditions, it’s what’s going on around you at work or in the world, what other people are doing or not doing, things at home, etc. In short: Your environment is the external world and all the things in it.

Know this: All that is a choice.

“See your environment as a buffet of many choices, and make more deliberate choices about what you think about.” —Abraham

The answer for all these questions is no. You have a choice. You can be, as Abraham suggests, more deliberate about what you think about.

“There is something very aligning about not listening to all the chatter in the world.” —Abraham

Can you feel the freedom of that? How not listening to all the chatter in the world could be a straight line to alignment?

Rather than attaching to everything going on in your environment, can you be more deliberate and detach?

What I’m really asking is this: Can you improve your point of attraction by detaching from your environment? For most of us, the answer is a resounding, Yes!

This brings us to the last type of attachment I want to highlight.

Attachment to being right.

I am definitely raising my hand on this one.

What about you? Are you attached to being right? I’ve come a long way with this one since my obsession with all things Law of Attraction.

I didn’t know how much it was messing with my point of attraction.

Now I know if I’m intent on being right—whether I’m trying to convince another person or whether I’m having an internal dialogue in my head about how right I am—I know if I’m doing either of these that I am lowering my own point of attraction.

And when I lower my point of attraction, I gunk up manifesting.

“Attachment to being right creates suffering. When you have a choice to be right, or to be kind, choose kind and watch your suffering disappear.” —Wayne Dyer

Sometimes a client will describe a situation with a work colleague or a scenario with her spouse and say, But I am right. This and this happened and I absolutely am in the right.

Being right is not the point.

Law of Attraction doesn’t care if you are right. LoA only responds to the vibration you offer. And most times when we are convinced we are right, especially when we are invested in another party acknowledging how right we are, the vibration we are offering is full of friction.

Well, if your vibration is full of friction, you have compromised your point of attraction.

“Enjoy everything that happens in your life, but never make your happiness or success dependent on an attachment to any person, place, or thing.” —Wayne Dyer

A simple way to think about this and remember is: Detach from to allow in.

When you detach from, you allow in.

Awareness alone about these four types of attachment may create an opportunity, an opening for you. You may experience a shift in your vibration as you start practicing detachment, as you turn toward detachment and gently but firmly away from attachment.

Here’s a straightforward tip for each of the four types of attachment:

“I surrender this desire to the Universe, and I welcome what is of the highest good for all.” —Gabby Bernstein