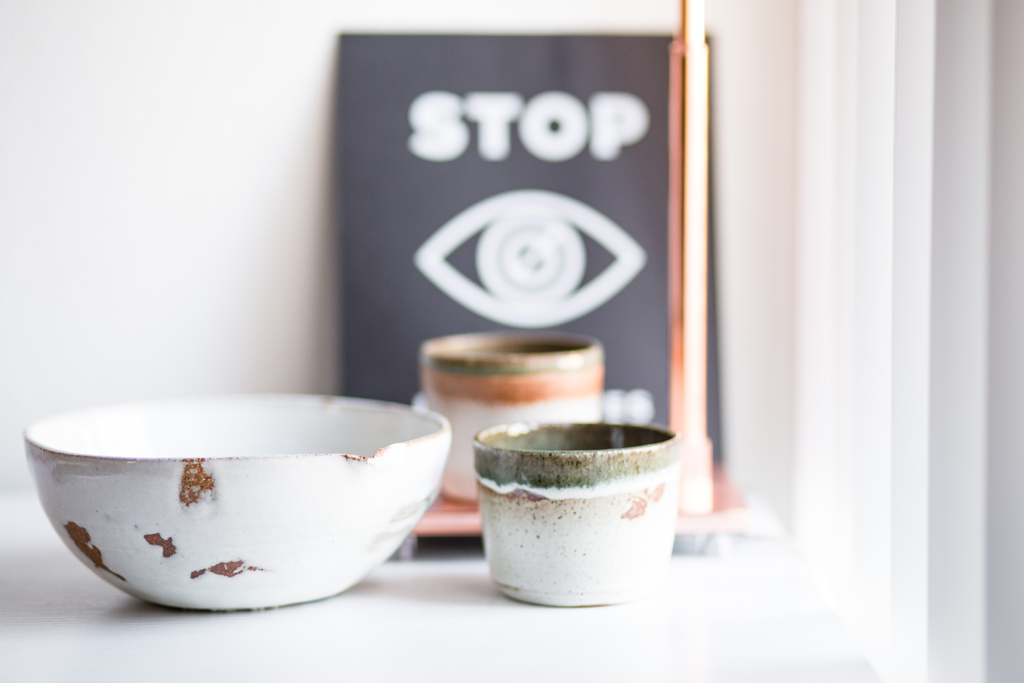 One of my superpowers is detecting limiting beliefs and false assumptions. They’re rotten for your confidence and your future.

You know, thoughts like I’m just not lucky or I’m too old to make a career change.

Here’s what I believe: There are enough external obstacles in life without putting internal ones in your way too.

Of course, spotting a limiting belief is just the beginning.

Because then the belief needs to be reframed.

Reframing a limiting belief is like translating a sentence from one language to another.

I’m fluent in the language of limiting beliefs because I’m reframing mine all day along. (seriously.all.day.long.) I also work with clients on building this skill so they can do it easily and automatically for themselves.

Let’s look at three steps for dealing with limiting beliefs and going from I’m too old to make a career change to I’m never too old to reinvent myself or I’m just not lucky to I create luck with massive action.

This sounds easy. But you may be so accustomed to limiting beliefs as the backdrop of your life, they’ve become like white noise. You don’t really notice them or their impact.

Here’s how to start noticing: Any thought you have that’s not energizing or empowering is suspect. Which means you need to take a closer look.

For instance, let’s say you think, I’m a quitter. I don’t finish things.

Does that thought energize you? Does it empower you?

The answer is no and no.

Or perhaps you think: Taking risks always ends badly for me.

Again, ask yourself: Does this thought give me energy? Does it make me feel confident?

No? Then you’re dealing with a limiting belief.

Step 2: Embrace you have a choice.

Now, my brain is wily. (Yours probably is too). My brain can put the most discouraging, unhelpful, demotivating thought in my head.

But—and this is the cool thing—I get to choose whether to believe the thoughts in my head.

Thoughts are not facts. Just because I thought it does not make it true.

And even if it were true, I still get to choose whether to run with it. My choice.

Here’s how this works. A random thought pops into my head: Jennifer, this blog post stinks. Other people write better than you.

Red flag! That thought certainly doesn’t feel very empowering. It appears my wily brain has just put a limiting belief on the table.

Which means I have a choice: Buy into the thought and believe it or Reject it with a reframe.

Reframing a limiting belief is part art, part science. Which means it takes practice to master.

Practice reframing a limiting belief until you feel your energy shift.

In my earlier example, a stray thought appears out of nowhere: This blog post is terrible. Pretty much anyone could do a better job writing this.

So I put my wily brain on notice: I’m choosing to reject this belief. Get ready because I’m going to reframe this puppy.

My reframe might go something like this: Rather than compare myself to other bloggers, I compare myself to how I did yesterday. I’ve written 400+ blog posts, and I’m really proud of how my writing has evolved.

See how that works?

There’s nothing particularly fancy about my reframe. The point is not to come up with the most amazing language. Just experiment until you land on a thought that makes you feel energized and empowered.

Your thoughts shape your feelings and drive your actions.

Let’s try another one. I’ll never get a promotion at work.

If you choose to believe this, will you do any of the things necessary to get the promotion? No, probably not.

What about this instead: I’m going to put myself in the path of a promotion with my actions and attitude.

Oh, that has a whole different feel, doesn’t it? Perhaps even puts a can-do spring in your step.

You may want to debate and say, But it’s TRUE. You don’t understand my workplace. I really never will get that promotion I want.

You’re right. I don’t know your workplace. But I don’t need to. Because I know a limiting belief when I hear it.

I’ll never get that promotion is a limiting belief. It’s not positive or about possibility. It’s not encouraging or empowering.

Quite simply: Believing this thought is not useful.

Forget true or not.

If a thought isn’t useful, why get in your own way by thinking it?

Embrace this: YOU are the boss of your brain.

You know which thoughts are energizing and empowering—and which ones aren’t. You can choose to think thoughts useful to you and your best life—and turn away from those that would limit you and the life you want.

OK, so let’s practice. What’s a belief holding you back? How will you reframe it?