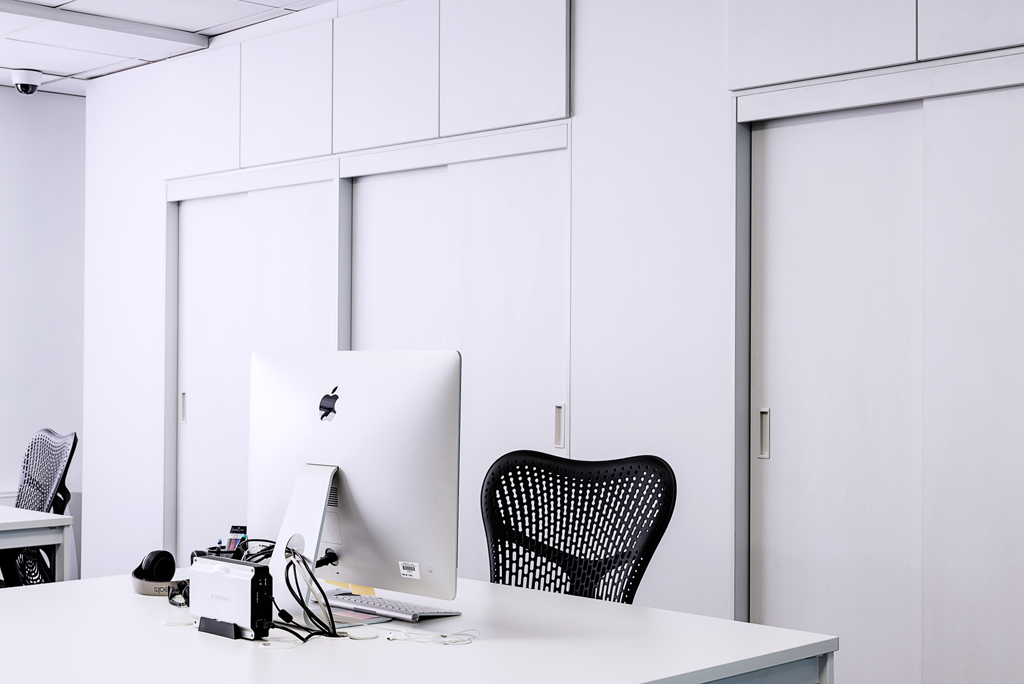 She was a taskmaster. Never celebrated a single achievement. Always raised the bar higher with each success. Nothing was ever good enough.

She set entirely unsustainable work hours. Frowned on vacations and believed weekends were time to get extra work done.

The client was always right—even if it meant staying until the wee hours to fulfill a last minute (and likely insane) request. Saying yes to every request was a badge of honor for her that left everyone burnt out and exhausted.

Simply put, she was a workaholic who modeled poor self-care and took the joy out of the work itself, the working environment—and kind of out of life.

Who was this bad boss? Are you hoping I’ll name names?

Well, it was me. Back when I was co-owner of a usability company called Red Spade.

I’d left corporate America to go out on my own so I could design the exact kind of place I wanted to work.

Instead, it turned out quite differently. I created—in myself—the very worst boss I’d ever had.

While that’s my own personal story, I think there’s something universal to take from it.

If only I could work for myself… I had said.

The thought that followed was things will be perfect.

I was under the spell of magical thinking: If I leave and go out on my own, everything will be perfect. Leaving the corporate world behind was the right choice, but there was nothing magical or perfect about those first years having hung out my own shingle.

This could be a post about magical thinking. I’ve done plenty of it and see it frequently in those around me.

Our role in the story

But I think what’s even more interesting is how we sometimes fail to see the role we play in our own story. We fail to really comprehend our own agency. Our ability to make choices. To act. To pivot. To stop doing certain things. To change.

I underestimated my own agency in two ways.

First, I acted like I had no agency in my corporate job. That if I remained a corporate employee I had no ability to affect change. Whenever we find ourselves pointing the finger at conditions and constraints (of an unfulfilling job, an unhappy relationship, a less than ideal situation), we’d be wise to ask ourselves:

Second, I also underestimated my own agency when I did go out on my own. Designing my ideal work environment—including who I would be as my own boss—didn’t go as imagined. Not by a long shot.

Instead of stepping back, seeing the monster I’d created, and then thinking and acting differently in order to get different results, I’m embarrassed to say I sort of stood back and thought, “I guess this is just how it is.” Or, worse yet, I dug in my heels when anyone questioned the insanity and said, You just don’t understand.

But at the time, the dysfunction I’d created was like water to a fish. Fish don’t know they’re in water. The dysfunction was all around and it just was.

I failed to see that both times—corporate job and my first company—I had more agency than I realized.

Exercise your own agency

Recognizing your own agency doesn’t have to be something you do only in the rearview mirror. Make it a habit to check in with yourself:

Where in your life are you under the spell of magical thinking about conditions and constraints? Where are you acting like you have no agency?