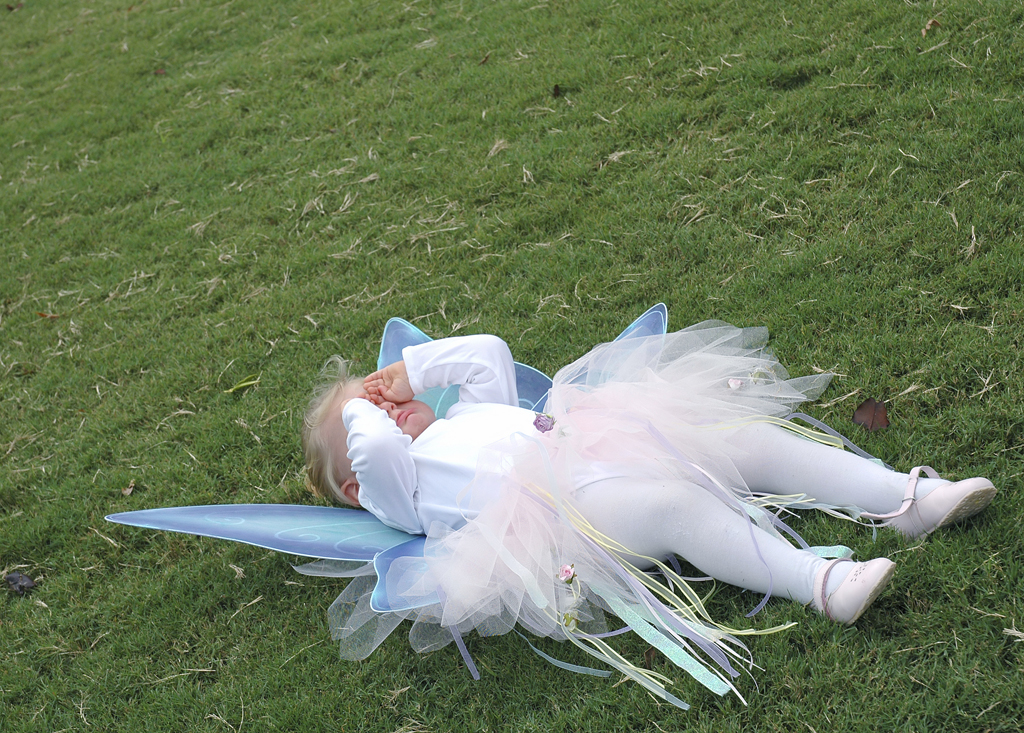 Last week I received news: Something I wanted very badly might not happen.

I would like to say I calmly sat down, said the Serenity Prayer, and did the work of teasing out what was in the change category versus the acceptance column.

I would like to say I walked my own talk about controlling the controllables and intentionally choosing a mindset that would best serve me and the situation at hand.

I would like to say I stood tall in the power of my own agency, confident I could take certain actions to bring about the results I wanted.

I would like to say I didn’t get tears in my eyes and sulk in silence when Hans said, If it’s meant to be, it will happen.

In short, I would like to say I maintained my equilibrium, tapped into positivity, and put on my strategic thinking cap to figure out next steps.

Instead, I freaked out and threw a tantrum.

For the rest of the evening I marinated in an emotional meltdown. I was saturated and submerged in the churning anxiety of worst case scenario thinking.

Some rational part of me, itty bitty though it was, stood on the sidelines observing: Wow, Jennifer. You talk a good game, but throw a wrench in your wants and what happens to walking the talk?

After a nearly sleepless night, I woke up to exhausted acceptance. Like a child throwing a tantrum, I finally wore myself out and calmed down.

Digging into my toolkit, I pulled out the ever-useful “Act as if.”

In this case, act as if it would all be OK.

Later that day I went into the will-it-won’t-it-happen meeting acting as if.

In the end, everything worked out. I’m getting what I want.

Acting as if enabled me to put my meltdown on hold and move forward…and possibly helped to create the result I wanted.

Here’s my rather on the nose takeaway: It’s easy to be your best self when things are going your way.

It’s when things go south that we see the gaps in practicing what we preach. I’m humbled by the gap I just experienced in mine.

Anyone else see a growth opportunity in walking it like you talk it?