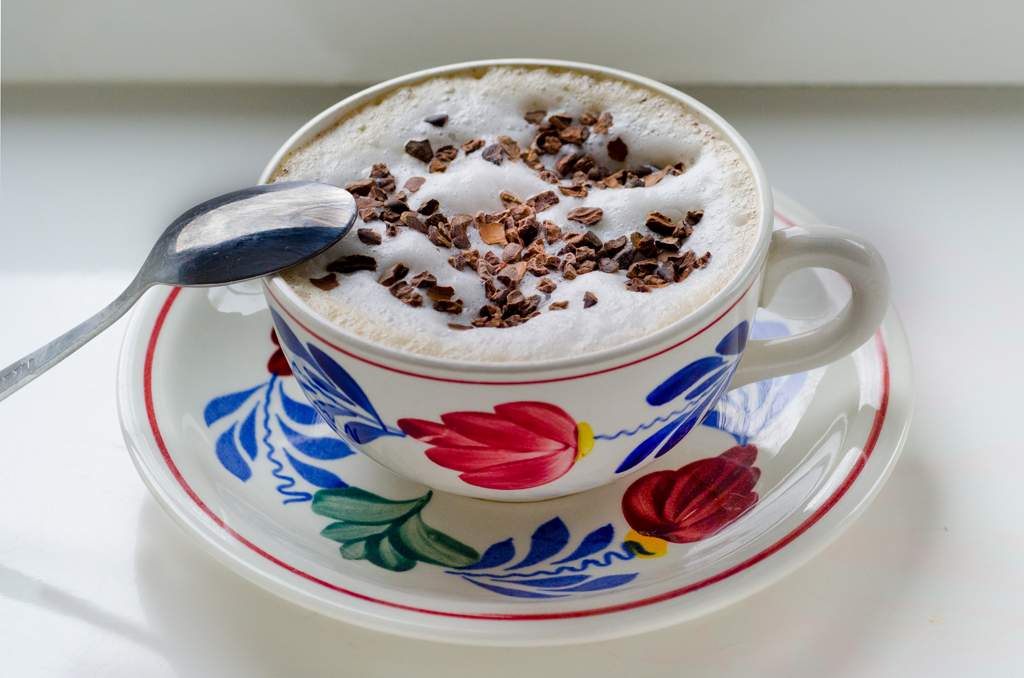 Rigid Goal Syndrome is a deal breaker and door closer.

Let’s take Mary as an example.

Mary has a goal: To buy into a cafe franchise that serves beverages and foodie-oriented morsels.

She pursues her goal—researching available options, identifying the right franchise, filling out a lengthy application, strategizing with her spouse how to pull off the upfront financial commitment, and meeting with her accountant to marshal the necessary funds.

But in the end, the numbers just didn’t work. Mary got close to the amount needed to pursue her goal, but fell short of the required investment.

Too often that’s what happens with Rigid Goal Syndrome. An obstacle stands in the way and the goal is cast aside.

While the original dream of a cafe franchise might not be feasible, Mary should spend some time looking at what’s behind that particular goal.

These questions are important because if Mary can get at what’s behind the original desire, she has an opportunity to extract and transfer its essence to form a new goal.

By being flexible rather than rigid, it’s possible for Mary to get what she wants—perhaps just in a slightly different package.

To avoid Rigid Goal Syndrome, Mary needs to figure out whether the same passion and fulfillment she thought a franchise cafe would bring can come in a different form.

By distilling the essential elements of what resonated about the original dream, it becomes clear there’s the outward trapping of a goal—the way it originally presents itself—and there’s the underpinning of what the goal really represents.

Getting to what the goal really represents is golden.

I would ask Mary: What’s at the crux of wanting this? What’s the “marrow” of this goal?

Because once she gets down to the innermost core of the goal, it opens up all kinds of possibility about how else that essence can manifest itself.

Are you overly rigid about your goals? What’s at the essence of what you really want?