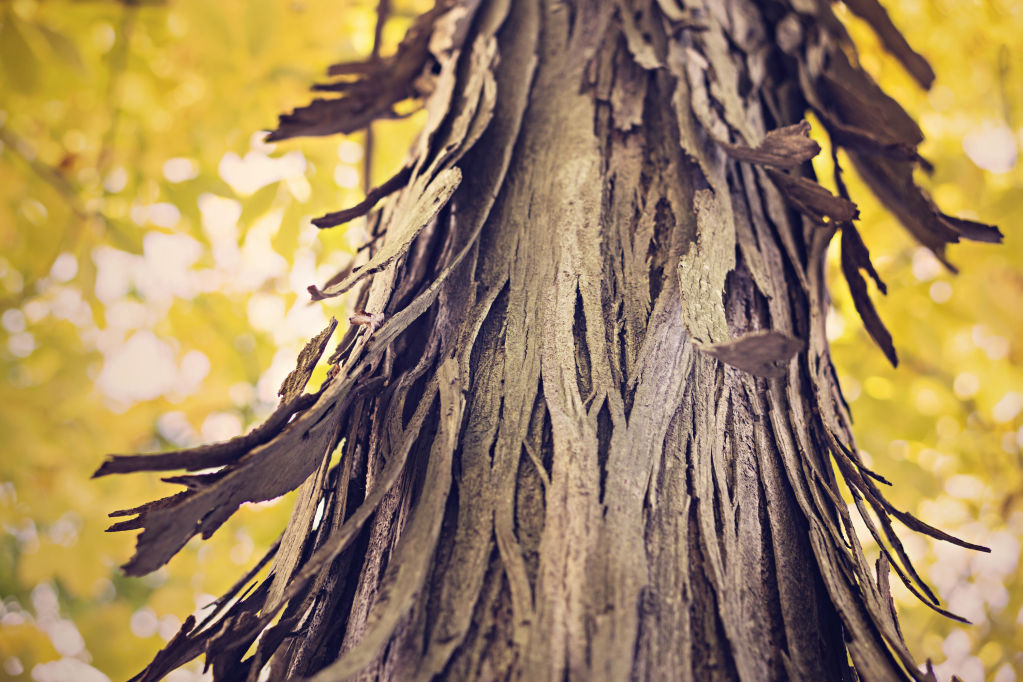 Why is it we expect perfection—from ourselves, from others, from life?

As a recovering perfectionist who decided a few years ago to actively fight the controlling dis-ease of perfectionism, one of the most effective strategies I’ve adopted is planning ahead for slip-ups.

By “planning ahead” I mean:

In the early days of fighting against my very entrenched perfectionist mindset, I would actually wake up in the morning and say, I’m going to slip up today. It’s not a matter of if, it’s a matter of when.

That might sound silly (or crazy), but it worked for me. Saying that to myself more times than I can count created a new groove in my brain: Slip-ups are just a fact of life. Just part of what is.

Perfectionism, on the other hand, is a complete and total denial of what is.

Perfection doesn’t exist, so holding yourself to that standard and then beating yourself up when you fall short is a bit delusional, wouldn’t you say?

Rather than expecting perfection, what would change if you fully anticipated slip-ups? What would shift if you were to reframe slip-ups as pauses in your progress?