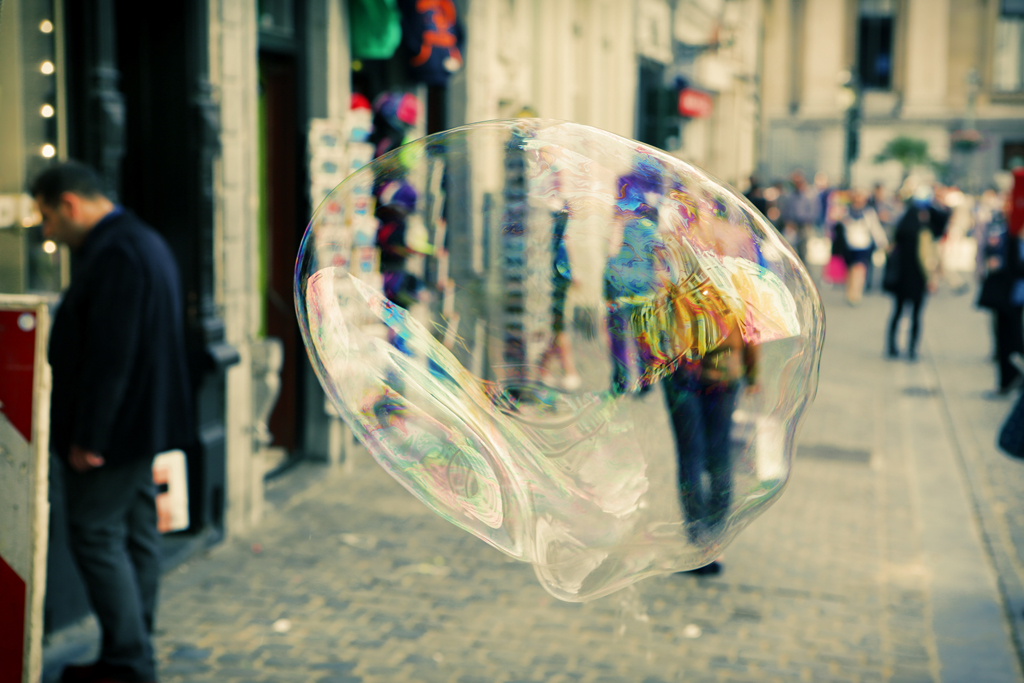 I know, I know. It’s such a loaded question.

Because if the answer is “yes”, what do you do with that?

What do you do with the knowledge you’re accepting or agreeing to something you consider less than satisfactory? Because THAT is the definition of settling.

Accepting something that’s less than satisfactory. Why would you do that? What are you getting out settling?

Here’s the thing: I think we all settle. Some of us more than others, but I think there’s at least one area of every life where settling has taken hold.

While I’m interested in where people choose to settle in their lives, I’m even more curious about the story they tell for WHY.

Why is where the story begins to explain our settling ways. I think it’s just that—a story. Parts of it may be true. Parts of it decidedly aren’t.

But we are very, very invested in our story that explains away why we settle.

My story of settling

I settled for not writing regularly—even though writing brings me sheer joy—because I told myself inspiration comes first.

That was my Why.

But I didn’t just have one Why. I needed more to explain why I would settle about something that means so much to me.

So I added a second Why: I also told myself I must not have a life interesting enough to spark inspiration.

For good measure I threw in a third Why: I told myself whatever elusive quality writers have, I didn’t have it.

Notice how my Whys let me off the hook—at least a little.

Hey, I’m not inspired, so of course I can’t write. My life isn’t the “interesting” life of some of the writers I admire, so I can’t write regularly like they do. They have inspiration oozing from their pores because they live in Paris or travel around the world. I just don’t have what it takes to write.

When I look back at my story of why I was settling about writing, I feel sheepish. It’s clear my Whys were excuses. And not even overly imaginative ones:

Turn your Whys inside out

Here’s where things can change. If you turn each of your Whys on its head, other possibilities arise.

This works for my Whys. It will work for your Whys. It just works.

Here are my Whys turned upside down and inside out:

OK, I realize that’s not rocket science. All I did was reframe those limiting Whys, but that’s the point.

Because I decided on the Why for settling in the first place.

Our Whys don’t exist as immutable facts. We make them up to explain away why we settle.

So why not reframe your limiting Whys and tell a story that serves you better? One that means you don’t have to settle.