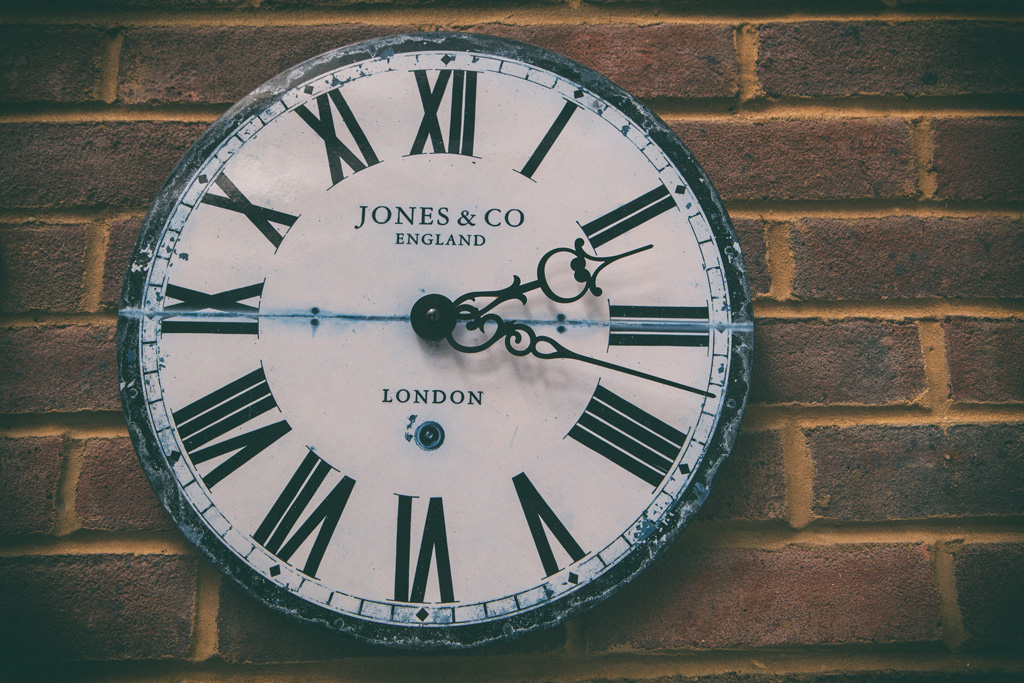 I used to live a time-starved life. My days were endlessly structured around time–and there was never enough of it.

Time was the enemy.

I approached time from a place of lack and martyrdom, uttering daily: I never have enough time. There’s not enough time.

I perpetuated the habit of being up against time by repeatedly biting off more than I could chew, regularly overpromising, and faithfully exercising my people-pleasing skills. (It takes a lot of time to please everyone around you.)

I approached every day wishing there were 30 hours instead of 24. Then I listed so many tasks on my daily To Do list that even 40 hours wouldn’t have been enough to mark them all off.

But then something changed. Not in a lightning bolt, epiphany sort of way. No, more a slow realization.

That awareness has fundamentally changed my relationship with time.

Instead of going 100 mph and being indiscriminate about what I put on my radar, I’ve gotten in the slow lane by narrowing my focus to what matters most.

I don’t plan to do more than I can do—and I simply no longer do things that don’t matter. Under promise is my mantra now and I have a very active To Don’t list.

There is time for what’s truly important. But that necessarily means you have to get clear on your priorities. You can’t do everything. There really isn’t enough time for that.

The time is now for what’s really important.  Where are you biting off too much and over promising?