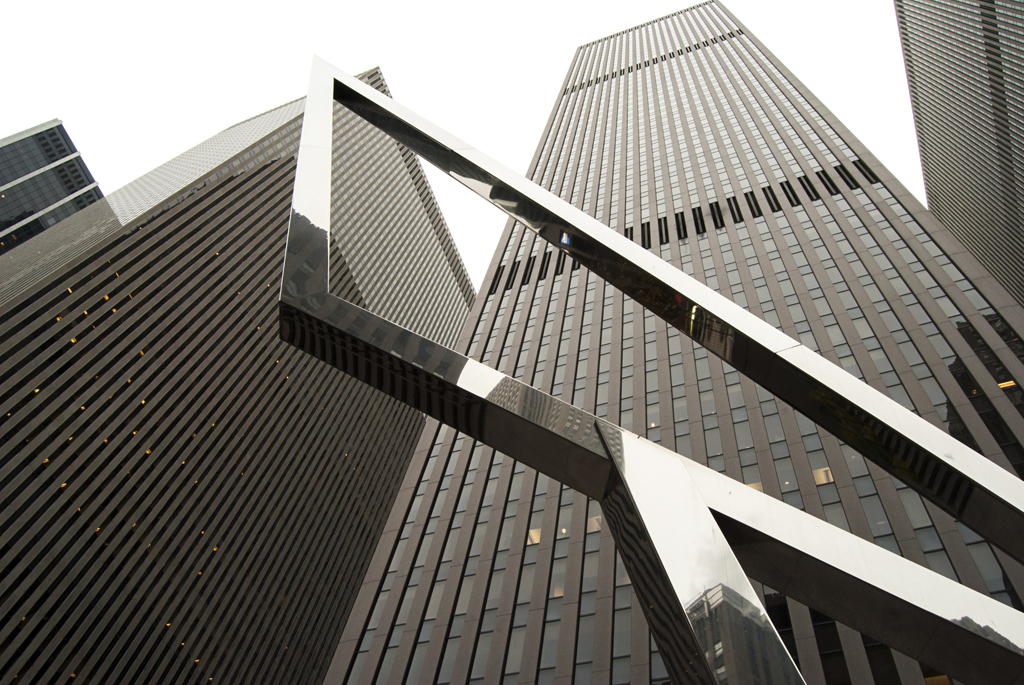 I was having a “let’s get to know each other” coffee with someone I’d only said hello to at a couple of networking events.

We were ten minutes into our conversation when she said something that stopped me in my tracks: It sounds to me like you’re trying to get people to overhaul their lives.

Whoa! Really? That’s what she heard?

I certainly do work with clients who overhaul their lives. Individuals who’ve:

So I am familiar with The Overhaul.

For some, the gap between life today and the life they want to live is the size of a crack in the sidewalk. For others, it’s a Grand Canyon-sized gap.

In either case, the only agenda I have is to be a catalyst and thinking partner for intentional living.

I don’t come with a pre-designed blueprint labeled Overhaul Your Life. But I do come with blank blueprint paper in hand, encouraging and coaxing the one-of-a-kind life design only the one living the life can create.

When I dug deeper into what was said and heard, it became clear the woman was operating from her own orientation toward change. She put her cards on the table with this:

Me: I’m curious. What did you hear me say that sounds like the goal is an overhaul?

Her: Well, my experience has been change nothing or change everything. So when you’re talking about intentional living, it sounds like overhaul to me.

The clouds part, the angels sing. Now we’re on to something!

Overhaul or do nothing. Therein lies the crux of the issue.

Because some of us—probably many of us—are not going to overhaul our lives. Some don’t need to and others don’t want to. Some can’t figure out how and others know how but choose not to.

But there are more choices available than:

a. do nothing
b. overhaul your life

There’s c… and z… and every possible option in between.

We all have constraints in our lives—both real and imagined.

But sometimes constraints are just clarity in disguise.

Constraints simply tell us: Don’t focus here, focus over there instead.

Let’s say you work full-time in a job that pays the bills but isn’t your passion. You’ve had an idea percolating for awhile…a job change that’s more calling than career, an employment reinvention that’s heavy on purpose and passion. (Is that the sound of an overhaul coming?)

And you have two school-aged children that require lots of love, time, and attention. And the family counts on your paycheck. And you have responsibility for an aging parent. (Notice how choosing to frame these constraints as “And” rather than “But” changes the energy of what follows?)

The choices are not limited to overhaul your life (ditch your full-time job, slough off past choices of kids and marriage, flake on responsibility) or do nothing. The All or Nothing Mind might tell us those are the choices, but don’t listen.

There’s room in the intentional living equation for baby steps, for small-scale change, for bite-sized progress.

There’s lots of room on the continuum between do nothing and overhaul your life.

Look past blocks and barriers and focus your attention where there is an opening—however small.

I have no horse in the race when it comes to the shape another person’s life takes. Other than this: Live it well, live it fully, and live it as who you really are.

What’s the size of your intentional living gap? What would be possible if you looked at constraints as way pointers rather than show stoppers?