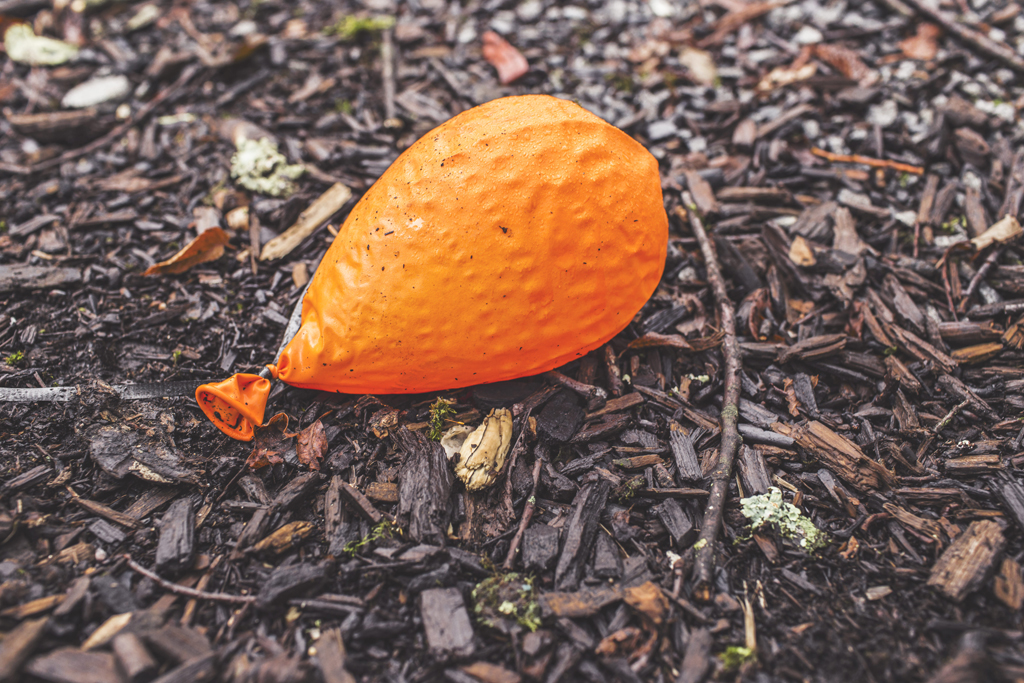 I’m a collector of mindsets.

I notice them in myself. I listen for them in other people. I love reading about them. I write about them. I try them on to see what the world looks like through their lens.

And I’m always on the lookout for mindsets I haven’t encountered before.

Several years ago a project I was working on wasn’t progressing on my timeframe and in the way I wanted. In fact, it looked like the project might altogether fail. Frustrated and disappointed, I complained to Hans. I told him how hard I’d worked and how much I wanted this idea to see the light of day.

He said something to me I’ll never forget: Not now doesn’t mean not ever.

And it was as if my little corner of the universe expanded. It was a magic wand of a mindset.

It was so freeing to hear.

It meant there wasn’t just one narrow window of opportunity that I had missed.

…doesn’t mean not ever creates a sense of possibility, an opening where I could still influence the outcome.

It didn’t promise me a happy ending, but it also didn’t foretell doom and gloom. It ruled out catastrophizing.

I favor hopeful mindsets. When I’m hopeful, I feel more confident and more creative. And, of course, when I’m feeling confident and creative I’m more likely to have maximum agency in my own life.

Imagine all the scenarios when this mindset Not now doesn’t mean not ever would come in handy?

Choosing your mindset with intention is one of the greatest gifts you can give yourself. Think about the power of consciously choosing how you’ll interpret the events of your life—regardless of what’s unfolding around you.

Not now doesn’t mean not ever. How would life look through this mindset? Will you try it on today?