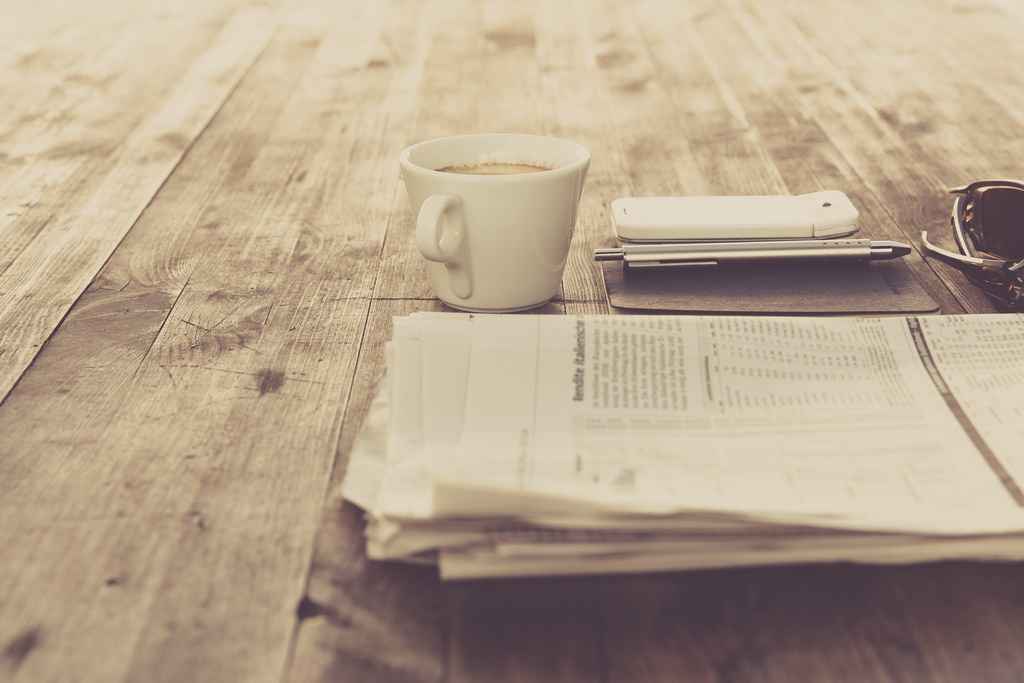 I was talking to a great guy recently about his job search.

He has an impressive resume of top jobs with organizations familiar to all of us. He’s smart, articulate, a master problem solver, and someone who doesn’t just say the words “team” and “collaboration”, but truly lives these concepts.

His skillset is impressive, and he has a track record of being accountable for and delivering on some pretty impressive performance metrics.

In short, you’d want him in your organization because he’d make everyone around him—you, the team, the company—more successful.

It’s not the job market

But he’s in his own way. Like all of us, he has limiting beliefs that don’t serve him.

I told him flat out: It’s not the job market that will get in your way. It’s you.

There was a moment of silence as he processed. I asked what he thought about my proclamation.

He said at first he didn’t like the sound of it, but then felt empowered. If he was the obstacle to a successful job search, then he could get out of his own way.

I couldn’t help but think: His ready ownership of his part of the problem and openness to finding a solution is part of what has made him so successful in his professional life.

What’s in his control?

Because the list of things he doesn’t control is long:

While the list of what he does control is much shorter, it’s also way more powerful: Himself.

Most importantly, he has control over the thoughts he chooses as he goes about his job search.

He can choose to believe the right opportunity is out there if he gets clarity about what he wants for his next chapter and then does the necessary footwork. How much more energy does this bring to the search than thoughts of scarcity and doubt?

He can choose to see fewer options as a plus not a minus. In some ways my friend has the curse of being capable of too much. He’s competent at many things, but certainly not called to do them all. He needs to clarify what he really, truly, ideally wants before he goes much further in his job search. To consider everything he could do is a waste of time and energy. Much more effective is to home in on what he really wants. While this will drastically narrow the options available, it will also save time and energy pursuing things he’s not really passionate about.

He can choose to reframe asking for help as a “burden” to others and instead see it as a return on the investment he’s made in his network. This is someone who has helped others in their careers. Who has lent a hand, made a call, encouraged a connection. He has earned the right to ask for help with his job search, and is otherwise depriving his network of their opportunity to contribute.

I have no doubt my friend will find a fantastic opportunity for his next chapter. He’s smart and talented, for sure. But he’s also willing to do the work necessary to get out of his own way.

Patrol your thinking for thoughts that don’t serve you. What limiting beliefs are holding you back?