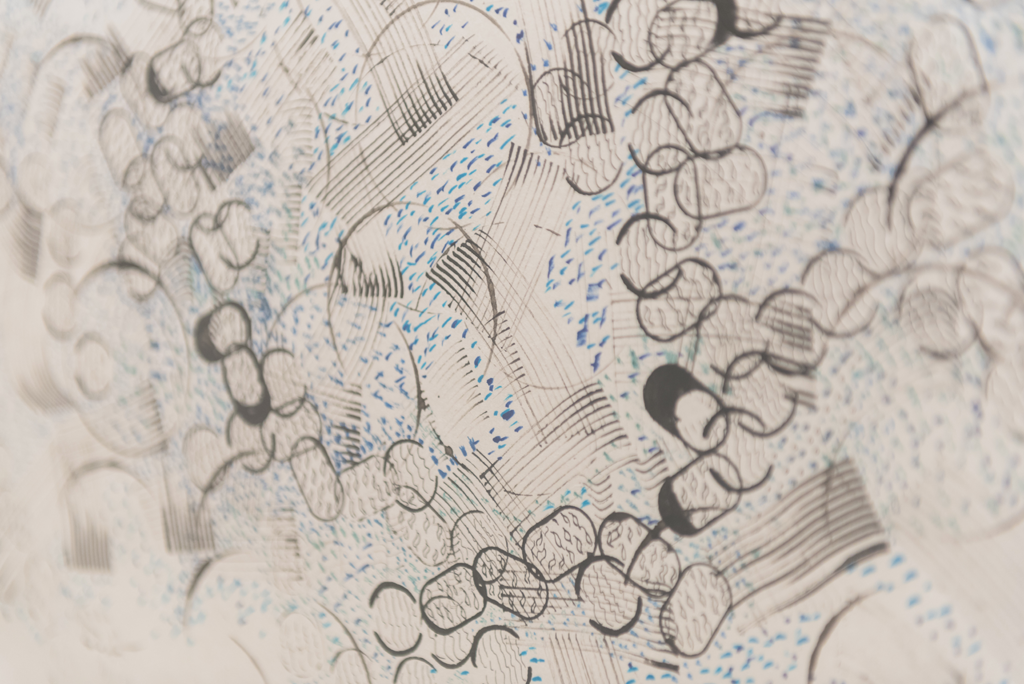 Here’s the problem: Saying yes too often and to the wrong things means you end up drained and depleted. Overwhelmed and exhausted. And, truth be told, feeling burdened, put upon, and probably a little resentful.

We say yes to be needed, liked, and avoid disappointing others.

We say yes out of guilt, out of duty, and to keep up appearances.

We say yes because we think we should or have to, and because it’s expected.

We say yes because we’re on autopilot and go along to get along.

The bar is too low for what we say yes to. This means:

None of this is energy giving.

It helps to have a script. Here are ways to say no:

The truth is: You don’t have to say yes. And saying no doesn’t have to be hard. You just have to make a decision to stop your Yes Si Oui Ja Da ways.