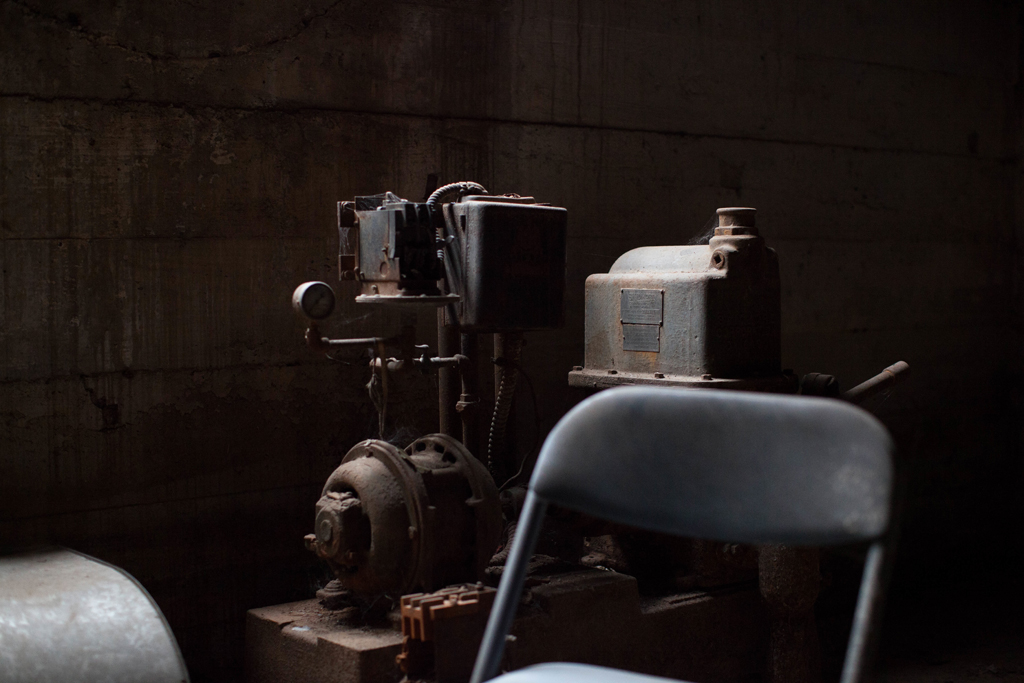 I watch otherwise smart and capable people stay stuck day after day because of limiting beliefs.

The beliefs in your head either limit or expand what’s possible. Limiting beliefs are sure to keep you stuck and living small.

The scary thing about limiting beliefs is they turn out to be a self-fulfilling prophecy. Not because they were really true. But because your actions or inactions follow the belief, making it true.

If I believe I’m not good at networking, my actions follow this belief. I turn down opportunities to connect. I don’t engage. I don’t lean into conversations.

In the end, I really am no good at networking. But only because my actions followed my belief.

Refuse to limit yourself

What you believe has a huge impact on how you feel about yourself, what you’re willing to try and the way you show up in the world.

Refuse to limit yourself with limiting beliefs. Make a decision to intentionally reframe your limiting beliefs into a more empowered view of yourself, others, and the world around you.

Here’s a six-step process for reframing your limiting beliefs.

First and foremost, embrace that thoughts are not facts. As long as you take the thoughts rattling around in your head at face value—as immutable facts—you’ll be tripped up. Your thoughts are just thoughts.

Identify your limiting beliefs. Look for beliefs you hold that don’t serve you and keep you stuck. Look for thoughts that keep you from being your best self and prevent you from living your best life.

What would be a more empowering belief? What would you need to believe to feel and act differently? Reframe your limiting belief into a compelling slogan that calls to you. For instance, let’s say one of your limiting beliefs is: I’m not motivated enough. A more empowering belief that would cause you to feel and act differently might be: I’m a dynamo for the right goal. See how different that feels? The possibility it opens up?

It takes time, repetition and persistence to replace an old limiting belief with one that better serves you and your best life. You have to practice. Practice thinking the new thought. Practice gently pulling yourself from the old way of thinking when it attempts to rear its ugly head. Practice taking action based on your reframed belief. Prove yourself right by living up to the new belief.

Beliefs are not facts. You can choose beliefs that will get you where you want to go At the same time, you can choose not to believe that which will keep you stuck and living small.

What limiting belief are you ready to reframe today?