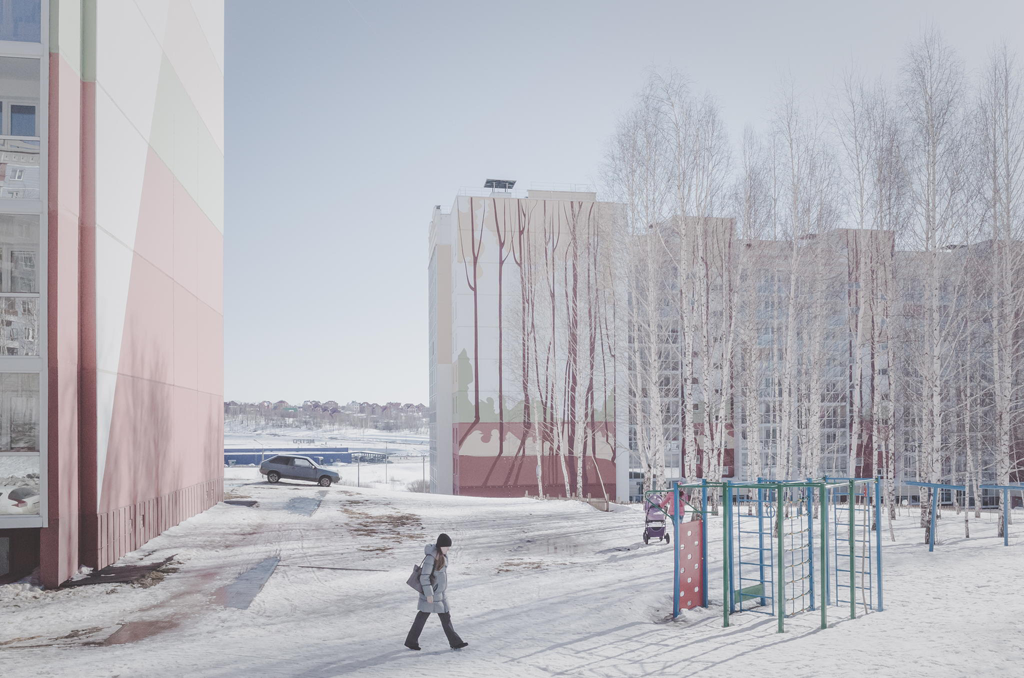 One of my superpowers is detecting limiting beliefs. They’re rotten for your confidence and your future. You know, thoughts like I’m just not creative or I’m too old to make a career change.

Here’s what I believe: There are enough external obstacles out there without putting internal ones in your way too.

But this wasn’t always one of my superpowers. In fact, my head used to be an absolute playground for limiting beliefs.

That is, until I figured this out: A belief is just a thought you’ve gotten really good at thinking.

But here’s the thing:

And heck, even if it were true, that’s not really what’s important.

What is important is whether the belief serves you and the life you want to create. Whether it makes you feel good. Whether it prompts you to take the right actions. Whether it helps you get the results you want in your life.

If you have a belief that doesn’t do those things, then it’s a limiting belief. Meaning, it’s limiting you by restricting what’s possible for you.

For instance, if you wake up every day thinking, “There’s a right way to do everything” or “I can’t make mistakes”, what naturally follows? You don’t venture outside your comfort zone. You’re more likely to miss opportunities to try new things and learn. You probably don’t go after what you really want for fear of looking silly, being embarrassed, or failing.

Let’s flip it around. What if your feet hit the floor each morning with this belief: My definition of success is being in the arena rather than sitting on the sidelines. Which leads you to look for and say yes to opportunities where you can learn and grow. You feel the fear and do it anyway. Over time, you come to view failing as a brief pitstop on the road to succeeding.

Because let’s be clear, a belief like I can’t make mistakes creates its own results. Just as all limiting beliefs do.

But let’s go back to the beginning because that’s where a lot of us get hung up. We don’t examine our beliefs. We just take them as true. They’ve been rattling around in our heads for so long that we take them as fact.

But just because you’ve thought it a lot and for a long time does not make it true.

The single biggest Ah-ha! moment I’ve ever had was this: I can choose my thoughts. Which means I can choose thoughts that feel good and empower—ones that compel me to take action toward creating the life I want.

I’m not special. This superpower of monitoring your thinking and shining a light on your thoughts is available to you too.

In fact, you can start right this very minute. What’s a belief you have that holds you back? That keeps you from asking for the raise, moving forward with your idea, saying “no” with ease, or making that cold call?

Get a belief front and center in your mind. Really shine a light on it. Maybe even write it down.

Next, I want you to say aloud: Just because I’ve thought this a lot and for a long time doesn’t make it true.

Then I want you to be willing to look at the consequences of this belief.

Next I want you to replace the holding-you-back belief with one that would better serve you. This is where you embrace a non-limiting, empowering belief instead. One that reflects you as your best self living your best life.

Finally, spend time exploring the new consequences (good ones this time!) you’re creating by embracing the non-limiting belief. Who will you be with this new belief? How will you feel? What will you do? How will you show up in your life?

When you practice this last step, you’ll become a master at seeing the straight line from your beliefs to the outcomes and results in your life.

Let me share a real-life example. Here’s a limiting belief I thought a lot and for a long time: I want everyone to like me.

Consequence of this belief: I was a people pleaser extraordinaire. I said “yes” when I wanted to say “no”. I was a chameleon, contorting and watering myself down to fit who I thought others wanted me to be, which left me exhausted and dispirited.

Here’s the non-limiting, empowering belief I chose to embrace instead: Not everyone is going to like me and that’s a good thing.

It means I’m setting boundaries, practicing self-care, and standing for something. It means I’m not an approval junkie. When I’m on my deathbed, I want to look back without regret about how I showed up in my life. If the real me never makes an appearance, I’m going to regret it.

Here’s a recap of the steps:

1. Identify a belief that’s holding you back.
2. Say aloud: Just because I’ve thought this a lot and for a long time doesn’t make it true.
3. Look at the consequences of this belief in your life.
4. Embrace a non-limiting, empowering belief instead.
5. Explore what your new belief has the potential to create in your life.

Are you ready to build your superpower of detecting limiting beliefs? What’s a belief that’s holding you back?