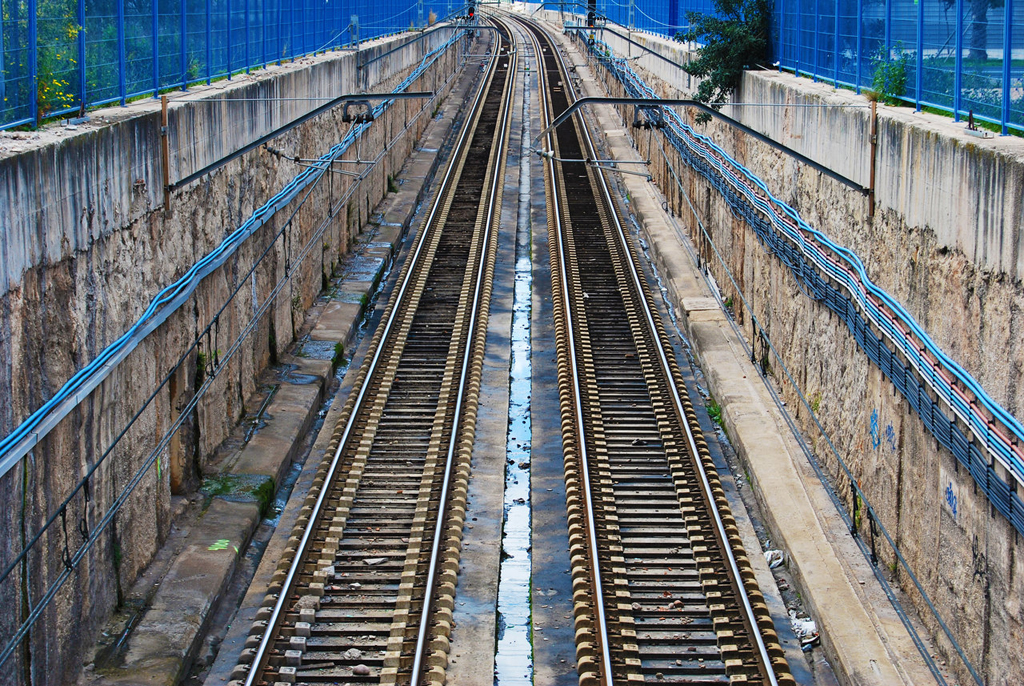 When’s the last time you said, “I don’t know”? Has it been awhile?

Going through life with the mindset you should have all the answers is asking for trouble. You’re one question away from not knowing.

Do you bluff? Fake it?

There’s a lot more out there I don’t know than I do—or ever will.

Which is why I’ve come to believe I don’t know are three of the most liberating words in the English language.

For instance: Recently I had a conversation with a client about his Myers-Briggs preferences and decision-making style. We were fully engaged in the exchange, learning and growing, and then came a question for which I didn’t know the answer.

I had a choice: Verbally tap dance around and away from the question or say the magic words, I don’t know, but that’s a great question. Let me find out and get back to you.

I chose the freedom of the latter.

Going through life with an I-have-to-have-all-the-answers mindset isn’t smart or brave.

Acting all-knowing cuts you off from opportunities to learn. Being rooted in the fear of needing to have all the answers only encourages deception.

I don’t always know the answer, but I’ll learn, I’ll ask, I’ll find out. What about you? Will you embrace the very human condition of not having all the answers?