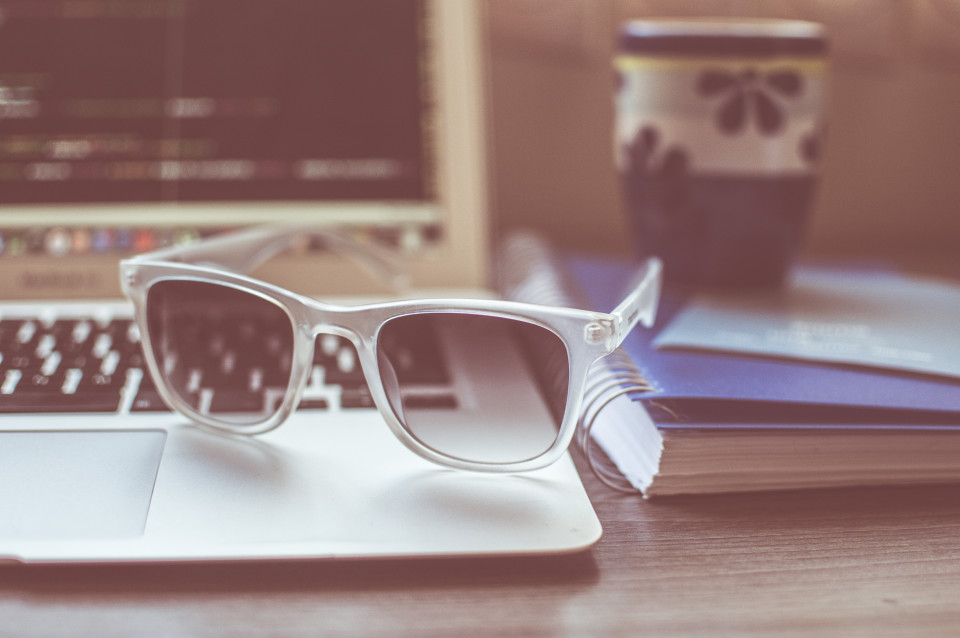 The result of this nearly hour-long snooze and roll?

She was still technically getting up “on time”—if on time meant not being late for work. But her mornings were rushed, with no time to spare beyond the basics and bare minimum of getting ready for work.

What used to be

She described a former morning routine of yoga stretches, inspirational reading, a few minutes of meditation, and checking in with her goals.

I used to have a morning routine about getting ready for the day mentally, physically, emotionally, and spiritually. It wasn’t just about getting dressed and running out the door.

In describing her former morning routine, my client’s entire tone of voice changed: She went from discouraged to hopeful. From disappointed in herself to re-connecting with a better version of herself.

It was clear she’d both enjoyed and benefitted from starting her days in a slower, less slapdash way. Given this, I asked what caused her to drop her morning routine.

In that split second when the alarm went off, it seemed like what I wanted more was to just roll over and go back to sleep.

My client is describing that all-too-familiar contrast and conflict: Sacrifice versus Payoff. Or put another way: Sometimes we have to give up something to get something more.

The big YES life you want—and deserve—to live is only possible if you say some small “nos”.

All the little “nos” add up to the bigger, better life you want for yourself.

What’s a short-term sacrifice you need to make in order to benefit from the longer-term payoff? What do you need to say “no” to in order to reap the rewards of a bigger “yes”?