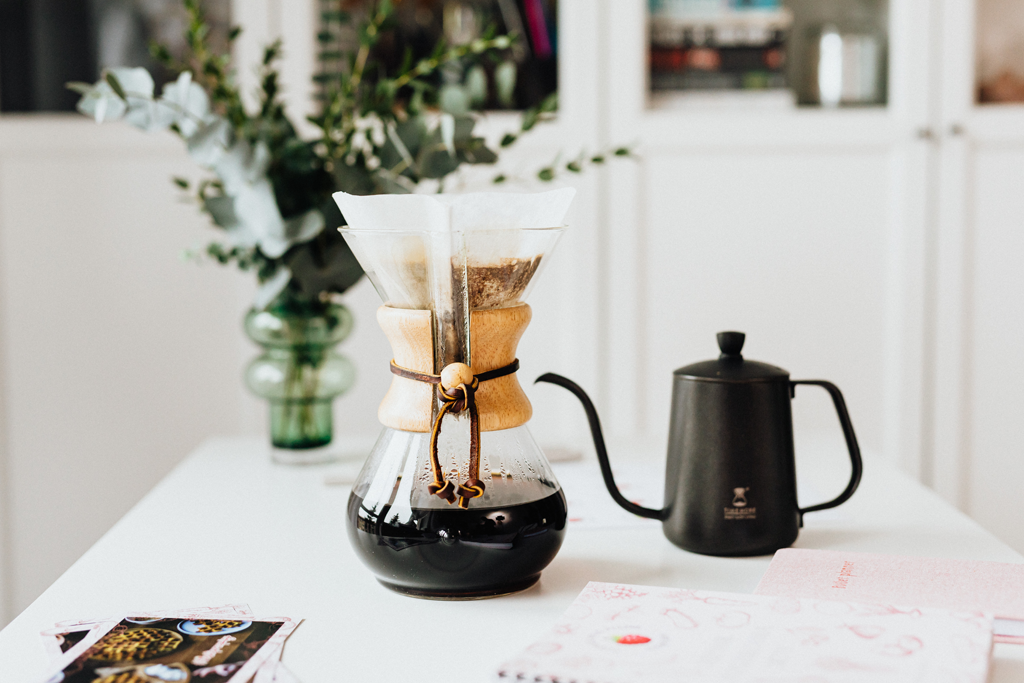 What is contrast clarifying for you right now? Do you know?

Before you answer, let me back up and ground us in a simple definition of contrast so we have the same understanding.

Contrast is simply the variety of life. You are constantly being exposed to contrast. It’s happening all the time.

Often when my clients talk about contrast, they are talking about unwanted aspects of their life experience.

In other words, they are talking what they don’t want within the context of the variety of life.

When my client says she’s experiencing a lot of contrast at work, she’s focused on unwanted. A boss she doesn’t like, missing her friend, and not getting a raise.

Let’s be clear: Unwanted is one aspect of contrast.

However, contrast really means variety, and so contrast includes both wanted and unwanted.

It is your exposure to this overall variety that actually helps you decide what you want and helps you uniquely choose your life experience.

It’s kind of like being at the buffet where there are all kinds of choices. Some you want to try, others you don’t.

At the buffet, you like the variety—and you easily focus on the things you want to try. At the buffet, there are things you have no interest in trying or even dislike, and you don’t need them to be removed altogether.

You naturally and intuitively turn away from what you don’t want and turn toward what you do want.

That is what contrast is offering. The great variety of life is that buffet, and includes things you like and don’t like, things you want and don’t.

Contrast is helping you clarify what you like and want.

“You never know more clearly what it is that you do want than when you are living what you do not want.” —Abraham

Contrast is good. Contrast is clarifying. It’s not a bad thing or something to be avoided.

Which brings me back to my original question: What is contrast clarifying for you right now?

While I don’t know the exact specifics, I do know this: Contrast is clarifying your preferences and what you want.

You are at the buffet table of life and the contrast of your life experience is helping you know, I want this and this. Oh, I don’t like that. I don’t want any of that. I want more of this, please.

Contrast always has the potential to help you understand your preferences and what you want.

“What if the contrast that you think you don’t want, is not something unwanted, you’re not being tested by it, it’s a piece of information, a piece of experience in order to help you formulate with greater clarity what you are wanting.” —Abraham

Many of us think we don’t want to experience contrast—at all.

And that’s because we equate contrast with unwanted. So we have been wanting to get to some point or place in life where we don’t have any contrast.

But that’s a misunderstanding and really a misuse of contrast. Remember what I said: Contrast is not only unwanted. Contrast is variety.

What if contrast is just a piece of information? Oh, I love this idea so much. Because this point of view definitely softens the experience of contrast.

How do you know what you do want without knowing what you don’t want?

That is the essential value contrast provides.

When your bank account is low, you aren’t being tested or punished. You are experiencing contrast that clarifies your preferences for financial freedom and launches a rocket of desire for abundance.

What if you were to see contrast in the way Abraham has described? As an opportunity, as clarity.

How could contrast actually feel like everything is going right instead of wrong? How could you more fully step into the value of contrast?

Believe me, I used to think contrast equals bad.

That was before my obsession with all things Law of Attraction and before even knew the word contrast in an LoA context.

In the past, contrast very much felt like negative emotion, like defeat, like something had gone wrong. What I mean by that is when I experienced contrast, I looked at the unwanted as negative and felt some corresponding negative emotion. Maybe fear or disappointment, maybe worry or frustration.

I focused on what was unwanted and started to vibrate with it. In other words, I labeled the circumstance or condition as bad, felt negative emotion, and joined in the vibration of the unwanted aspect of the contrast.

“Seeing contrast, but choosing not to vibrate with it, is what keeps us wanting, active, interested and vital in this world.” —Abraham

I love this idea. Contrast is not a problem, at all, when we choose not to vibrate with it.

You are a growth seeking Being. You are always going to have new wants born out the contrast.

“In order for life to expand, there must be contrast. That’s what you came for. Plus, how do you know what you want without knowing what you don’t want? As you’re exploring contrast, know that you’re not doing something wrong by being in contrast. Instead, look at it from the vantage point that: ‘It’s not wrong to have a problem, it’s the path to the solution.’” —Abraham

Let me share five takeaways about what contrast is and is not.

I invite you to put this question in your LoA toolkit: What is this contrast clarifying for me?

And, of course, please actually answer the question. Enjoy the clarity that the contrast provides.