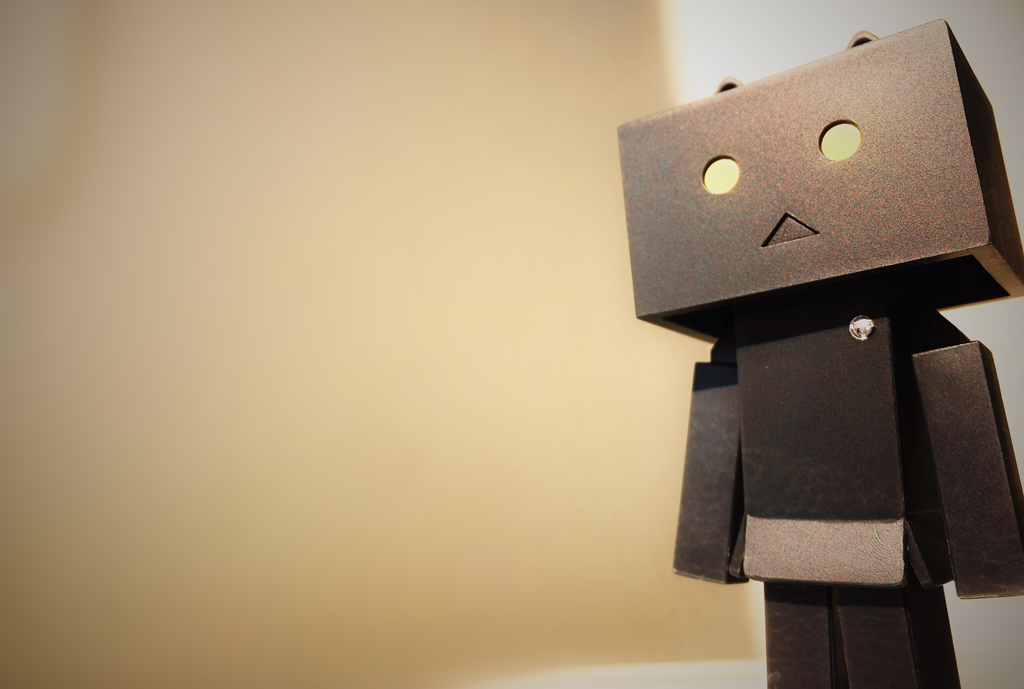 A friend I hadn’t seen in awhile recounted a story about something that happened to him at work. The Dilbert-like story showcased a toxic relationship with a colleague and highlighted a dysfunctional work environment.

My friend, let’s call him “Bob”, told the story with such gusto that I wondered if I was witnessing someone hyperventilate. This wasn’t the Cliffs Notes version of the story either.

No, he told the full-length version, complete with in-depth backstory about the players, a few sound effects, and re-enacted dialogue.

Here’s where it gets really interesting: The story he was sharing was about something that happened over a year ago.

All this started me thinking about the difference between venting and complaining. Here’s my take on the distinction.

To truly understand what it means to vent, think about what happens when you lift the lid off a boiling pot—the intensity of the heat escapes, the furious boil diminishes. The intense energy that was building up dies down.

Complaining, on the other hand, is something different. Complaining has a “stuckness” to it.

It’s like turning the temperature up on that boiling pot and keeping the lid on. It adds fuel to the flame of your frustration. Often when you’re complaining, you don’t feel better afterwards. In fact, you may have just stirred yourself up more.

Bob clearly fits this description. He didn’t feel better after telling me his crazy work story. Quite the opposite: Retelling through the filter of complaining had only resurfaced the agitation.

Think of your own work life. Do you see opportunities to handle a frustrating or exasperating situation by venting, letting it go, and moving on rather than complaining and staying stuck in that place of frustration?

What would it take to shift from complaining to venting when it comes to something robbing your peace of mind?