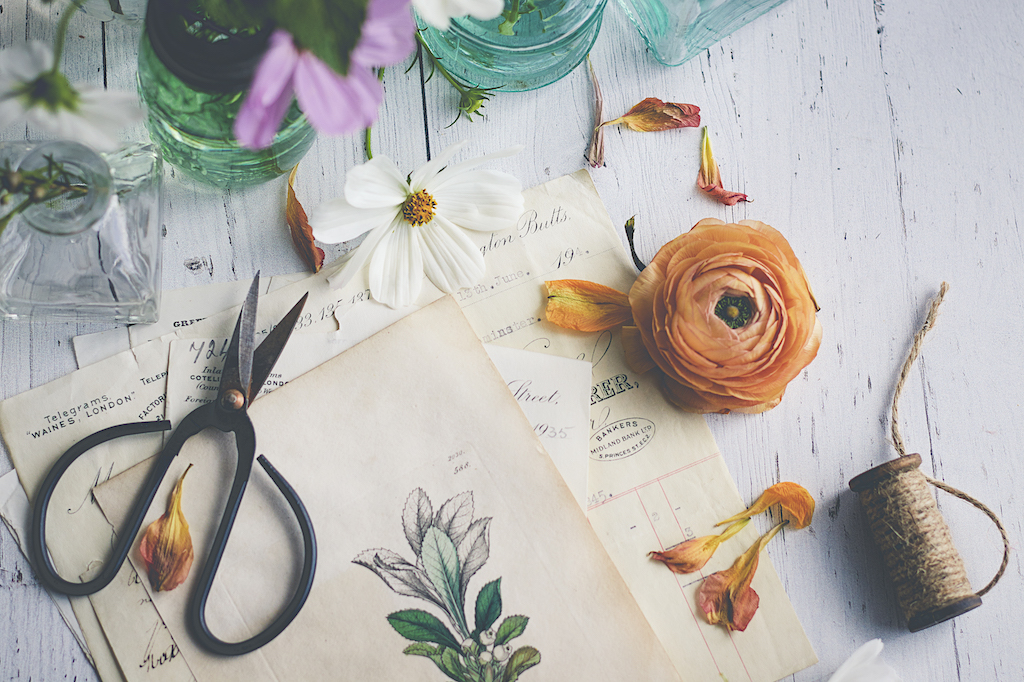 Have you heard the expression “act as if”?

Acting as if is a great idea! But…sometimes I hear from clients who have placed emphasis on action when it comes to acting as if.

For instance, recently Erin shared with me that she had been trying to act as if she is abundant. Acting as if abundance flows into her life. Acting as if money comes easy. Acting as if she’s earning beyond her expectations and dreams.

Here are some of the actions Erin took in an attempt to act as if she is abundant:

There is absolutely nothing wrong with any of those actions. Donating money. Saying yes to overtime. Putting aside the budget. Actions in and of themselves are not good or bad, right or wrong.

It’s how Erin feels as she takes these actions.

Well, Erin readily admits she feels some unease about the amount she donated. She feels exhausted and a little trapped by taking all the overtime. She feels worried that without the budget she’s not keeping the same kind of oversight on her spending.

Unease, exhaustion, and worry are what Erin is feeling in her attempt to act as if.

Now, the abundance she desires is not vibrationally aligned with unease, exhaustion, and worry. Abundance is high vibe. Abundance feels good.

So we know right away this version of acting as if, which is focused primarily or firstly on action, is not taking Erin where she wants to go.

In Erin’s case, acting as if—in the way she was doing it—was actually lowering her vibration, lowering her point of attraction.

Law of Attraction says manifesting is about achieving vibrational harmony with your desire.

In other words, you must feel now how you think you’ll feel in the future when you get what you want in order for what you want to manifest.

That is the version of act as if that is fruitful. And in some ways you could even say “act as if” is not really the right phrase. It’s more “feel as if”.

When Erin is feeing abundant, she will take certain actions, perhaps even some of the ones she was already taking. But, she will feel differently about them.

The concepts of act as if and feel as if are not disconnected. However, we want to make sure we are putting them in the right order.

Manifesting is first and foremost about achieving vibrational alignment with your desire. Vibrating the same as your desire. Feeling now how you feel when your desire manifests.

Bottom line: Manifesting is first and foremost about how you feel. How you feel should come before any action you take or don’t take.

Before I discovered Law of Attraction, I was often trying to act as if.

But there was a lot of friction because I thought that meant taking action that ultimately would get me what I wanted—and taking this action whether I felt like it or not. Also, acting as if had friction in it for me because it felt inauthentic.

Here’s an example if we go back a few years. Imagine this scene: I want to be really confident in a presentation for work, and so I act as if I’m confident—and even that part took a little figuring out.

So there I am, trying to act as if… But I don’t feel confident.

When I look back on that through the lens of Law of Attraction, I applaud my attempt, but I see so much opportunity to do it differently.

Back then I did not have clarity about where this confidence would come from. I mistakenly thought it would come from acting as if, but without the essential, critical, ever-so-important feel as if coming first.

So I’m standing a certain way and interacting with the audience a certain way. My focus is on those externals because back then that’s my understanding of act as if.

Let’s pull back the curtain and have a look. If you’ve been into LoA for any length of time, you know your thoughts cause your feelings. Thoughts cause feelings.

“What you think about activates a vibration within you.” —Abraham

You feel your thoughts. I feel feel my thoughts.

So back to that work presentation…

I would have been better served back then—as now—in getting my thoughts in order.

Worry, pressure, stress, and doubt were definitely not aligned with my desire.

So long as my thoughts are causing me to feel in ways that are in opposition to what I want, actually undermining what I want, well, then, I’m going to feel contrary to what I want. Which means I’m not in vibrational alignment with my desire. Meaning, my desire can’t and won’t manifest.

Acting as if, as in external actions I was taking, wasn’t the answer. Acting as if is about feeling as if. When it comes to acting as if, the first action to take is manage your mind…so you can offer your vibration on purpose.

Acting as if, from the perspective of Law of Attraction, is about finding a way to feel as if you are already there.

“Emotion is vibration. What you give out is what you create.” —Abraham

And then, I would have chosen to think those thoughts. It really is as simple as that.

Thoughts cause feelings. Thinking thoughts that cause me to feel confident would mean confidence is the vibration I’m offering.

From that confident-feeling place, I would have taken certain actions and not taken others. The action part would have flowed from how I was feeling.

Just imagine what flows from feeling confident versus what I was attracting from feeling worry, pressure, stress, and doubt?

Feeling confident feels good. So I would feel good preparing and delivering that presentation. Feeling good, of course, is how I wanted to feel during and after the presentation.

So this is all about feeling now how you’ll feel then. Feel as if you are already there. That is how you act as if.