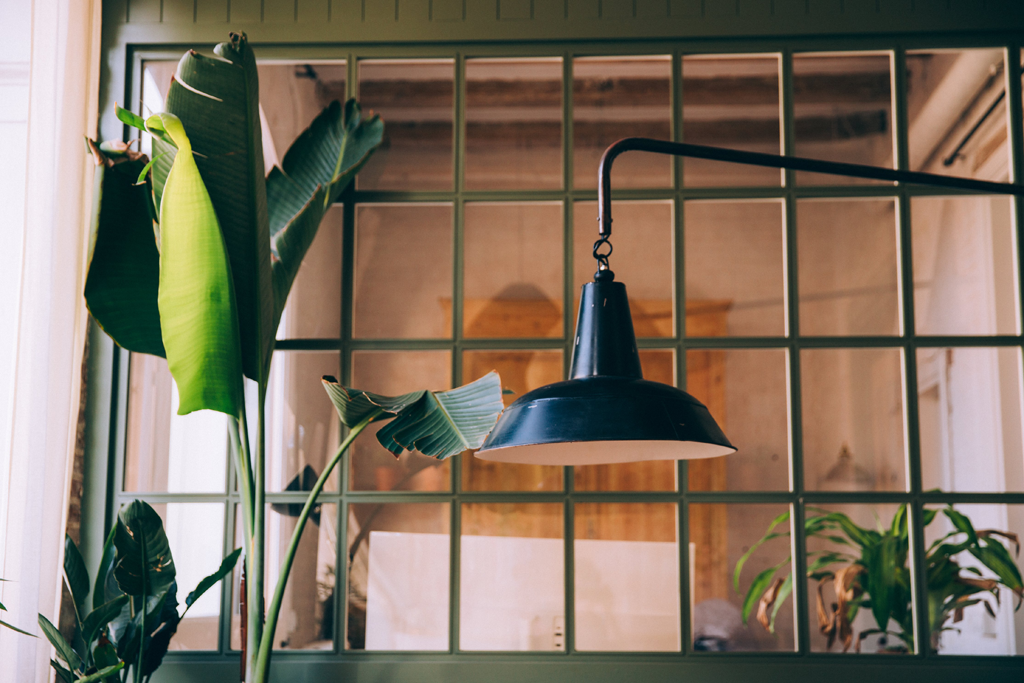 Your thoughts create your reality.

“Thoughts are mental energy; they’re the currency that you have to attract what you desire. You must learn to stop spending that currency on thoughts you don’t want.” —Wayne Dyer

So let’s start with an activated thought.

All thought is creative, but it’s the thought you think with feeling that is powerful. Of course, this works in both directions, as Abraham says.

The concept of an activated thought is helpful in understanding what you are offering by way of your vibration.

Always remember: “What you think about activates a vibration within you.” —Abraham

When Hans talks about the bad roads in Michigan, the potholes and crumbling roadways, he can get fairly worked up.

So when Hans talks about this subject, he has a feeling response of anger and frustration. So those thoughts about poor roads in Michigan are, when activated, part of his vibrational mix.

Now, when I think about the roads in Michigan—or really anywhere for that matter—nothing. First of all, I probably don’t have a lot of thoughts about roads, but if I do, I do not have a feeling response.

It’s not an activated thought for me. You could say I feel neutral or feel nothing. So a thought about potholes in the street is not part of my vibrational mix.

Why is this important?

Because what’s in your vibrational mix is what you’re attracting more of. You are attracting circumstances, people, events, situations, and things into your life that are on a similar frequency to the vibration you are offering.

I want you to imagine you’ve activated a thought that makes you feel bad.

This brings me to the second type of thought I want to highlight: A better-feeling thought.

Before my obsession with all things Law of Attraction, I didn’t really know anything about reaching for a better-feeling thought. I hadn’t made the connection that it was my thoughts causing my feelings.

And because I didn’t know this, I also didn’t know I could find relief by thinking different thoughts.

Now when you reach for a better-feeling thought, it’s not about going from fear to joy. Or despair to happiness. In other words, this is not about being at the bottom of the emotional scale, or even in the middle, and moving to the top with a single thought.

I promise you: This works.

But here’s the catch: You have to actually do it. You can’t simply know about this concept and expect knowing to make a difference. It won’t.

Reaching for a better-feeling thought is not difficult, but it does require you to try different thoughts to actually feel and find which ones offer relief.

Now what if you’ve activated a thought—meaning you are having a feeling response—it’s causing you to feel negative emotion, and you do nothing? You do not reach for a better-feeling thought. Instead, you just hang out with that activated thought.

Do you know what’s going to happen?

You’re going to attract other thoughts of a similar vibration. Meaning other thoughts that don’t feel good when you think them. If this continues you’ll get momentum—and it will be the momentum of a downward spiral.

We’ve all done this. Too many of us, though, are indulging in thoughts that make us feel bad.

But there is a simple remedy. You reach for the relief of a better-feeling thought. Because that will slow momentum building in the wrong direction of a downward spiral.

As you land on a better-feeling thought, and then another one, and another, and as you experience incremental relief, you will have created momentum in the other direction up the emotional scale.

Let’s move on to the third type of thought I want to highlight: A resistant thought.

“Your habit of resistant thought is the only thing that ever keeps you from allowing the thing you desire.” —Abraham

Do you have a habit of resistant thought? Could that be what’s getting in the way of what you want manifesting?

Let me give you a few examples of resistant thoughts:

Notice all those resistant thoughts contradict the desire and begin with “but”. But I’m no good at online dating, but that would be hard with young kids, but I don’t know how, but it’s hard in this market, but I have credit card debt.

I want you to start noticing when you contradict your own desire—and your vibration—with “but”. I want this, but…. I want that, but…

“It is only a thought and a thought can be changed.” —Louise Hay

Here’s the thing: You can’t contradict your desire with resistant thoughts and expect what you want to manifest with any sort of ease.

Only you can think your thoughts, which means you have total power and freedom to create the reality you want.

This is your invitation to take your thinking up a notch regarding the three types of thoughts I shared: An activated thought, a better-feeling thought, and a resistant thought.

“Contemplating pleasurable thoughts is the most productive thing you can do.” —Abraham

You have a choice about which thoughts you activate. Raise your vibration by making it a practice to activate thoughts that feel good.

“Get hooked on asking: ‘Which thought feels better?’ Let the feeling of relief become what is most important to you.” —Abraham

I love that simple question: Which thought feels better? Believe me, this question is in my LoA toolkit and I use it on a daily basis! Raise your vibration by making it a practice to reach for a feeling of relief.

“Your entire work is about lowering your resistance.” —Abraham

Your entire work! Raise your vibration by making it a practice to notice resistant thoughts and do the work on any beliefs that are contradicting your desire.

My intention is not to make you crazy about your thinking.

I don’t want you to be so hyper vigilant you make yourself anxious. That’s not what you want. What you do want is to bring awareness to your thoughts.

“You are the creator of your own reality because you are the chooser of the thought right now.” —Abraham