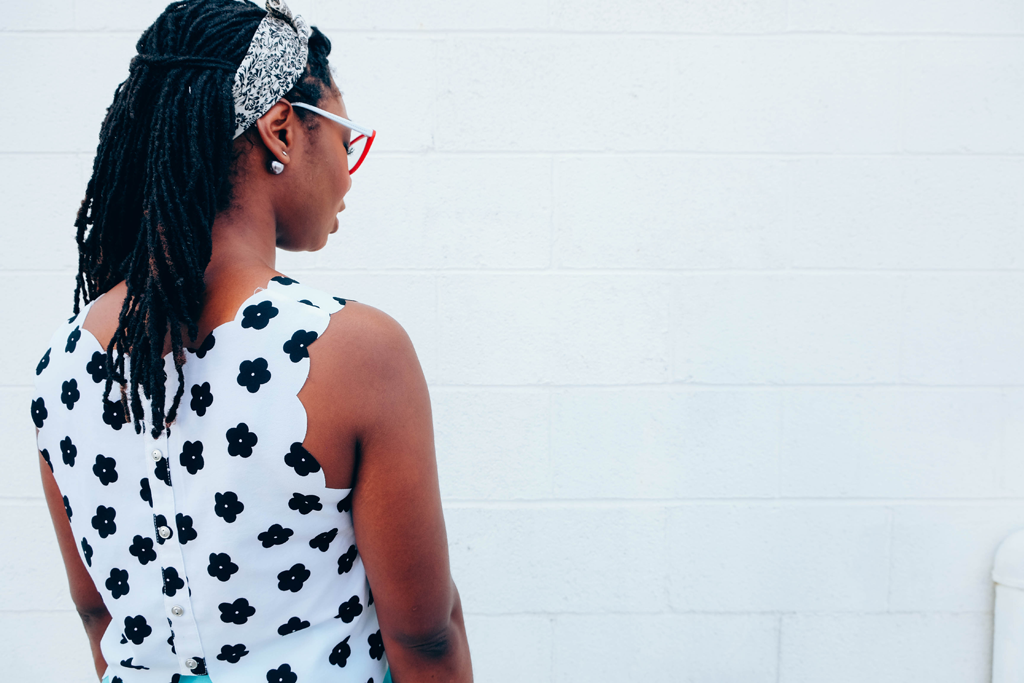 Do you want to be dealing with the same frustrations and problems a year from now that are in your life today?

I can’t imagine your answer is anything but a resounding NO!

No one wants to fast forward into the future and see themselves experiencing a kind of Groundhog Day, caught in an endless loop of new day, same struggle.

But if you want a year from now to be different—the problem solved, the opportunity embraced—what needs to happen today?

Let’s face it: The same beliefs and behavior will get you—well, the same.

Which means if you want to finally figure out your career direction or lose those 20 pounds at last, then you have to show up differently—today.

I know, it sounds so unremarkable. Almost like it’s too simple.

We want a magic pill, a secret formula.

But in the real world, it really is our thoughts and actions that either take us where we want to go or keep us stuck in the same old, same old.

So give it a try and ask yourself these two questions:

You could probably rattle off more than one thought or belief keeping you stuck in the status quo. But focus on just one for now. How is that particular thought preventing the change you want in your life?

Avoid the scattershot approach of thinking about a dozen things you need to start doing or stop doing. Just pick one for now. What’s one behavior preventing the change you want in your life?

It’s time to stop the struggle.

Now imagine you reframe that belief and swap out that behavior for ones that better serve you. Fast forward again into your future. Now what do you see?

Then rinse and repeat with one more thought, one more action.

It may not be a magic pill or secret formula, but it really is that simple.

Imagine what you want your life to be like a year from now. What thoughts and actions are going to get you there?