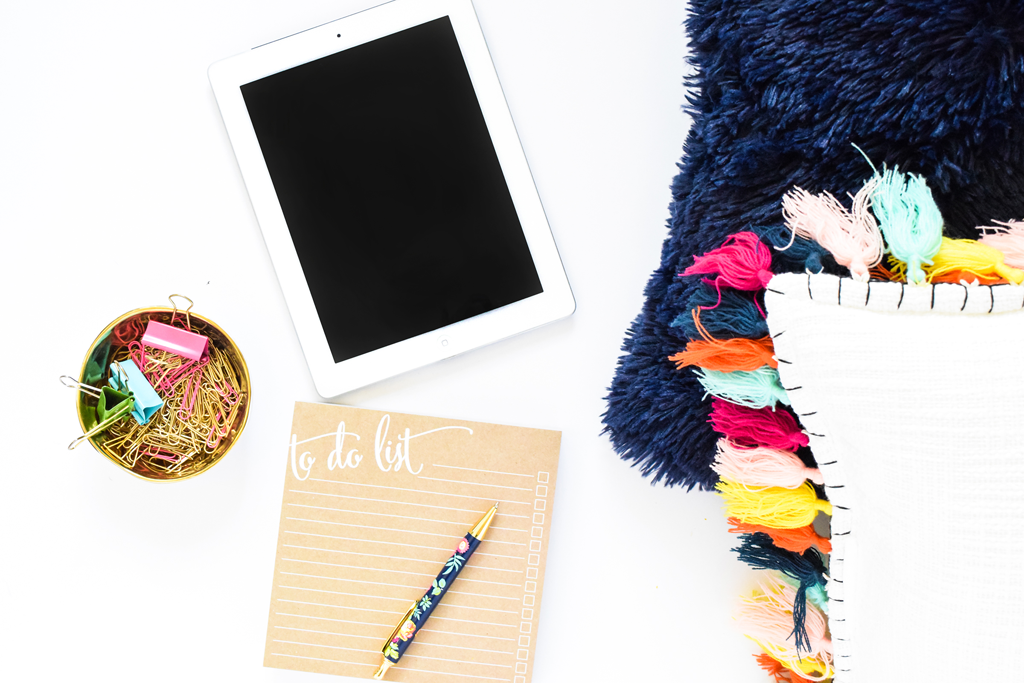 I used to be at war with my To Do list because it started to fill less with tasks to do and more with tolerations.

You know what I mean by tolerations, right?

In other words, tolerations are all the things you’re reluctantly putting up with in your life. Not fun. Not energy giving.

One is filled with straightforward To Dos. Simply stuff to get done.

Now imagine the other list. On it is all the stuff you’ve been putting off and reluctantly putting up with.

Feel the difference? The first feels doable and motivating. The second feels overwhelming and draining.

Or let’s look at it another way.

When you have an item on your To Do list, say research a less expensive cell phone plan, it’s neutral. It’s just a task to tackle.

But when that same task stays on your list or keeps getting transferred to the next week and then following week and so on, it’s no longer neutral.

Procrastination has turned this ordinary task into a toleration. An energy drain. A source of friction and frustration. A nag at the back of your mind.

Toleration vs. To Do

A toleration is an entirely different animal than an ordinary To Do. It takes on a life of its own. Morphing into something bigger than it really is.

The task hasn’t truly changed—all you still need to do is research a less expensive cell phone plan. But the energy around the task is decidedly different. It’s charged now with: You should have already taken care of that. Why do you always procrastinate? All this delay is potentially costing money. When will you ever get on top of things?

Now, a cheaper wireless plan is certainly not worth all that negative self-talk. But tolerations are rarely without at least a little self-directed trash talking.

Watch out for your energy

This is because tolerations steal your energy any way they can. And one way this energy thief operates is to make you feel less than—like you’ve messed up and can’t keep up.

Once you start with the negative self-talk about something you’re reluctantly putting up, the toleration has its hook in you. The sapping of your energy has begun.

Which then creates a vicious cycle—because the less energy you have, the less likely you’re going to actually start doing that research to find a better cell phone plan.

I want you to take a look at your so-called To Do list right now. How many items on your list are ordinary tasks (you’ll know because they haven’t been on your list forever and have no particular emotional charge when you think about dealing with them) versus energy-sapping tolerations?

What’s your ratio of To Dos versus Tolerations? What would your To Do list look like—and more importantly feel like—if it consisted of only ordinary tasks rather than energy-sapping tolerations?