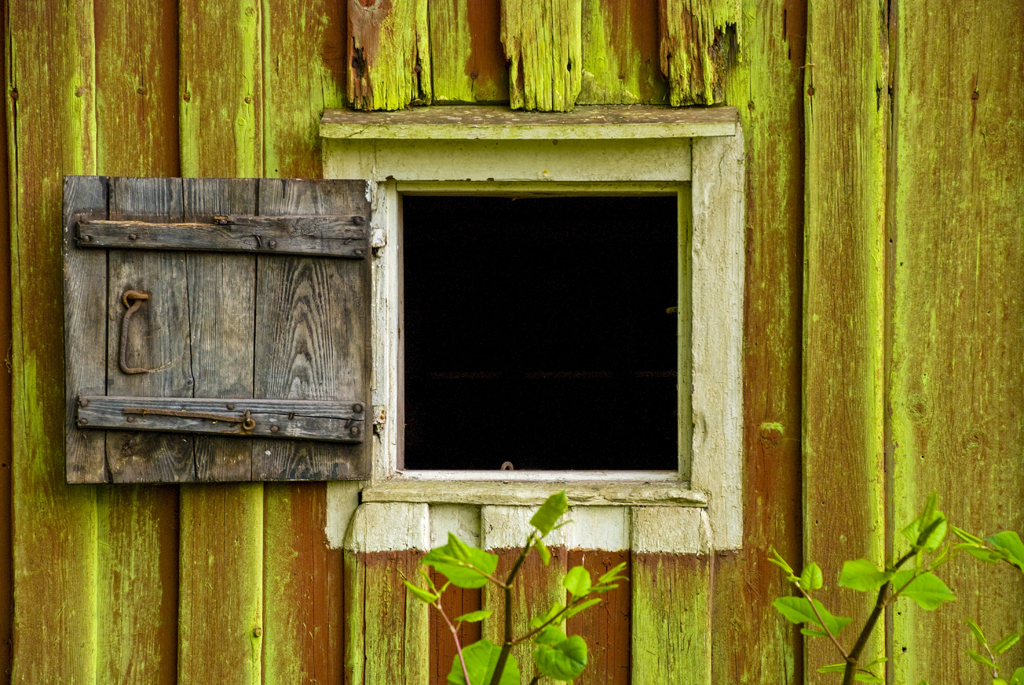 Stuck in an old habit, a dead-end relationship, an unfulfilling job? Stuck in a limiting belief, an out of shape body, a fear that’s holding you back…

What would it take to get unstuck?

What one thing can you do today—perhaps even right now—as a first step?

That one thing could be as straightforward as deciding to get unstuck because that’s really where it begins—with the decision.

Yes, it may only be the first of many steps required on your journey to get unstuck, but you can’t begin without it.

Are you ready to make the decision to get unstuck?