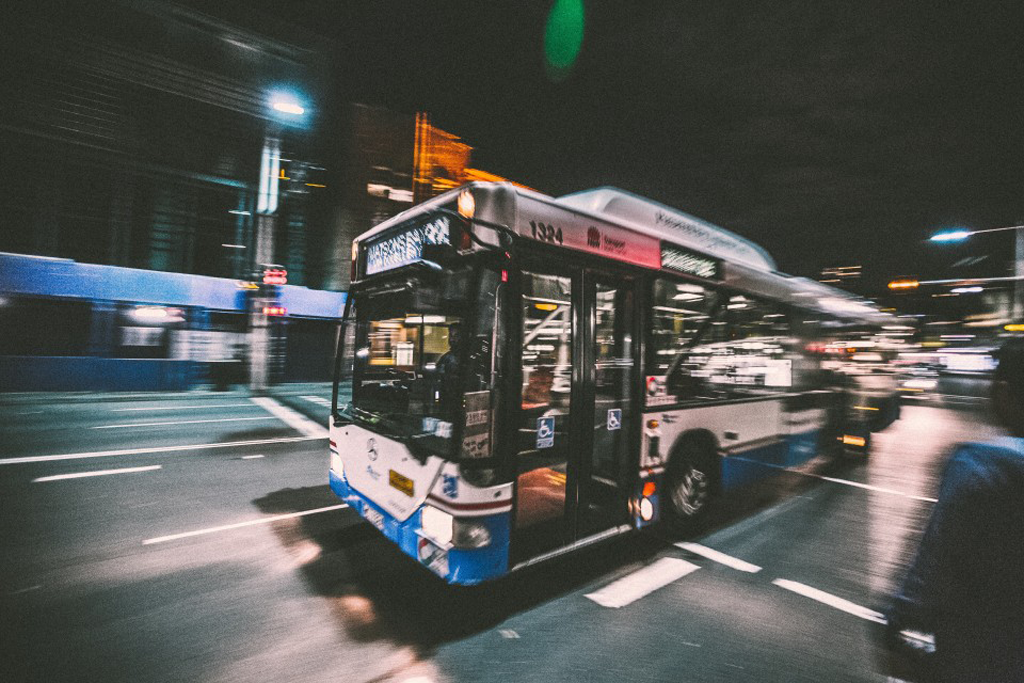 Today I hopped on a bus that was running late.

In an attempt to make up time, the driver drove at least twice the speed limit, which meant slamming on the brakes for each stop to pick up and let off passengers.

For me and the dozen or so other passengers, the ride was jarring and jerky, everyone grabbing to hold on as the bus came to an abrupt stop after traveling so fast.

This happened over and over. I felt queasy by the time the 25-minute ride ended.

And here’s the thing: We were still late getting to our final destination. The bus started out running 12 minutes late and it arrived at the transit center, its endpoint, 12 minutes late.

No time was made up. But everyone suffered from the bumpy, umcomfortable ride.

A late bus and a bumpy ride are certainly First World Problems. So why am I telling you this?

Sometimes busy is too fast

Well, it got me thinking about how we live. That sometimes we try to jam so much in and get so much done that the experience is hellacious and the end result is…well…not all that better than if we’d taken our time.

I experienced this on a small scale the other day when I was trying to shred a stack of papers.

I was in a hurry. (Why? Who knows now). Instead of shredding a few sheets of paper at a time, I tried for a bigger bunch.

Not only did I not save time, but I created an experience I didn’t want of stress and frustration.

As is often the case lately, I find myself thinking:

“Why be so busy? Slow down. This is your life—right now. It’s not once the bus arrives at the terminal or when the chores are done. It’s right now. Don’t rush through it.”

Are you participating in busy in ways that don’t serve you? Can you imagine an unbusy life?