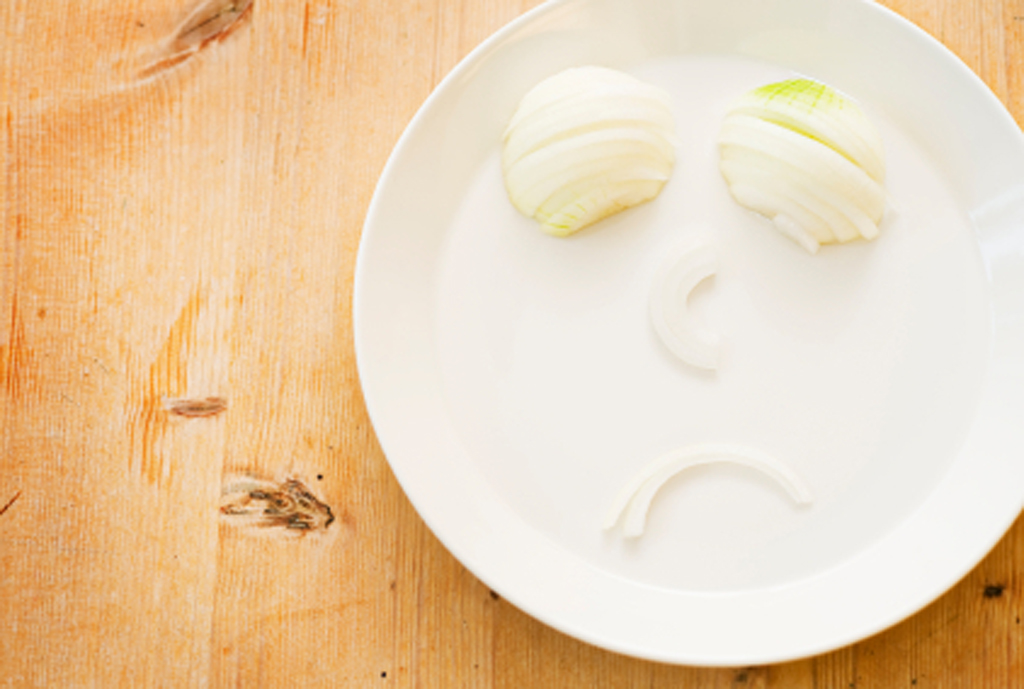 I’ve encountered this scarcity mentality a lot lately. In fact, oxymoron that it is: Some people seem to thrive on lacking something. They seem to have a surplus of deficiency.

It’s one thing to be aware of a gap in your skills, knowledge, or resources—and take active steps to close the gap.

It’s quite another to perpetually and passively come from a place of lack. For lack to be the filter through which the world is viewed and events are anticipated.

If you have a glass-is-half-empty mindset, you can bet that’s the world you’ll encounter. It’s a half-empty world. Every day viewed through that mindset is going to leave you feeling deprived and lacking something.

Those who say there’s never enough money don’t seem to make choices that would put them in the path of more. In fact, continually focusing on the lack of money only seems to result in less of it.

Those who constantly focus on not having enough clients don’t seem to do the things that would eventually result in more clients. Instead, their laser-like focus on what they lack obscures possibility and potential.

When you believe there’s never been enough, never is enough, and never will be enough, you’re right.

What would it take to come from a place of surplus? To have an abundance mindset?