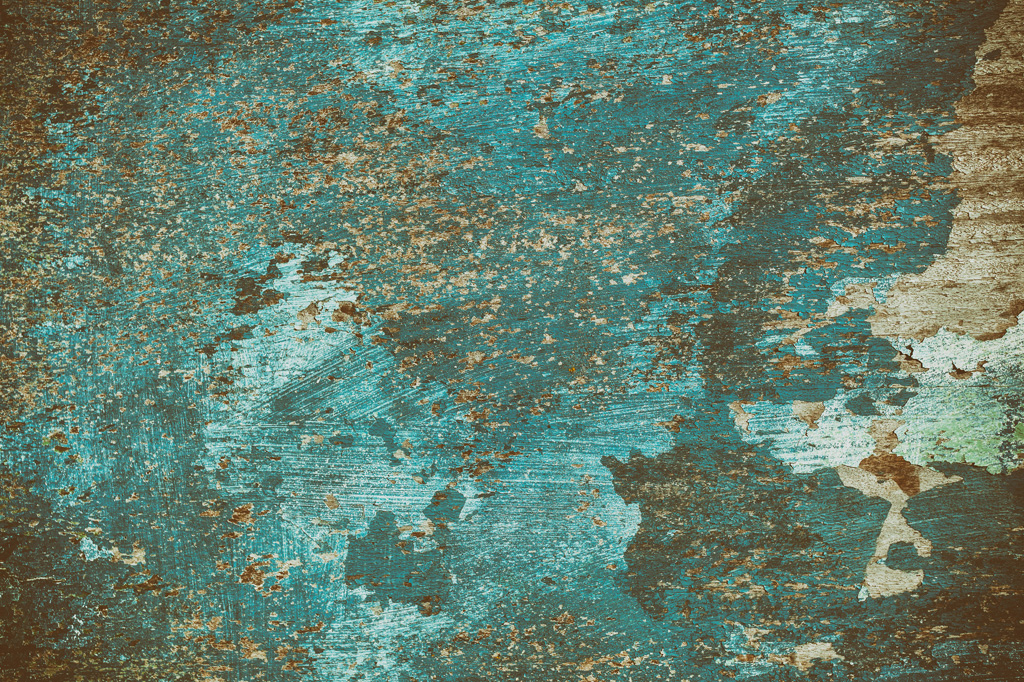 I’m in the midst of creating a course I plan to launch in October. More about that in the coming weeks. But that’s not what this post is about.

No, this is about what happened last week when I lost 30+ hours worth of video recording and editing work. I won’t get into the technical snafu, but let’s just leave it at this: It probably could have been avoided with a bit more foresight.

So, not only had I lost the work, but it was my mistake and it could have been avoided.

Even in the midst of my (extreme) disappointment and (even more extreme) frustration, I was so clear that I had a choice.

I had only so much energy to expend and I got to decide: Spend a goodly amount throwing a tantrum and beating myself up. Or take a deep breath and move on—conserving all my energy to redo a week’s worth of work.

I was at the crossroads of energy conservation.

Not long ago I would’ve hurled myself down the path of Woe Is Me.

When you’re frustrated and disappointed, it’s just such a tempting choice. At least in the short term.

I would have wallowed for awhile, boycotting any work on my project until I’d spent sufficient time ruminating on my mistake. I would’ve shared my tale with anyone willing to listen. Each telling would have left me a little more depleted. Each self-deprecating comment a little less confident.

And then at some point, exhausted from flailing around in the setback, I would’ve had a decision to make: Give up or get back to it.

But this time I thought, let’s just skip all that and get to the resilience part.

You know, the part where you say, OK, so that’s what I’m dealing with. Now what?

When’s the last time you were standing at the crossroads of energy conservation? Which path did you choose?