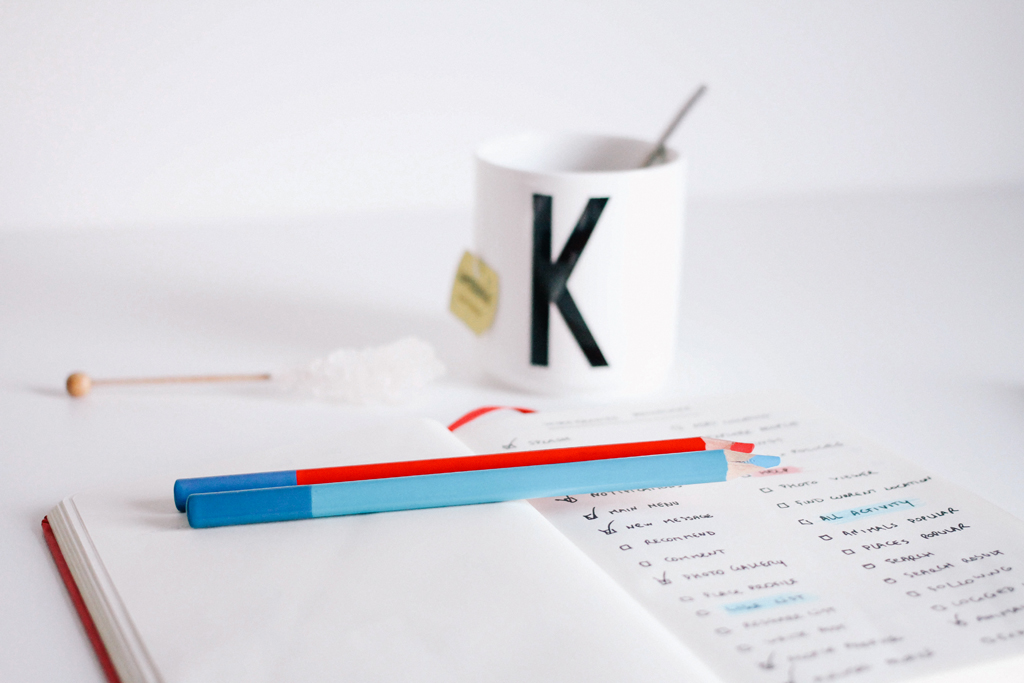 I recently worked with two women, each who came to coaching with her own unique version of I’m not energized by my work anymore.

Too much on her plate

The first client had too much on her plate.

And it didn’t get there by accident. Poor boundaries and people pleasing had her saying “yes” too many times and to too many things.

We worked on removing half of everything on her plate while at the same time building skills to start saying “no”—a lot—and setting boundaries she would honor and enforce.

As her plate emptied and “no” became a regular part of her vocabulary, my client’s energy level and engagement in work increased.

Is having too much on your plate draining your energy? If this sounds like you, what needs to happen to “take back your plate” and safeguard your energy?

Too few systems in place

The second client had insufficient systems and inadequate processes in place.

She wasn’t necessarily trying to do too much, but was unable to do what she’d taken on with efficiency.

We started with the big picture—and how slowing down and taking time to put foundational pieces in place would allow her to speed up and work with greater ease in the long run.

With each new system and process in place there was an immediate payoff in terms of decreasing stress and increasing efficiency. As productivity increased, so did my client’s energy level and enjoyment of her work.

Is a lack of systems draining your energy? If this sounds like you, what needs to happen to put structure in place and safeguard your energy?