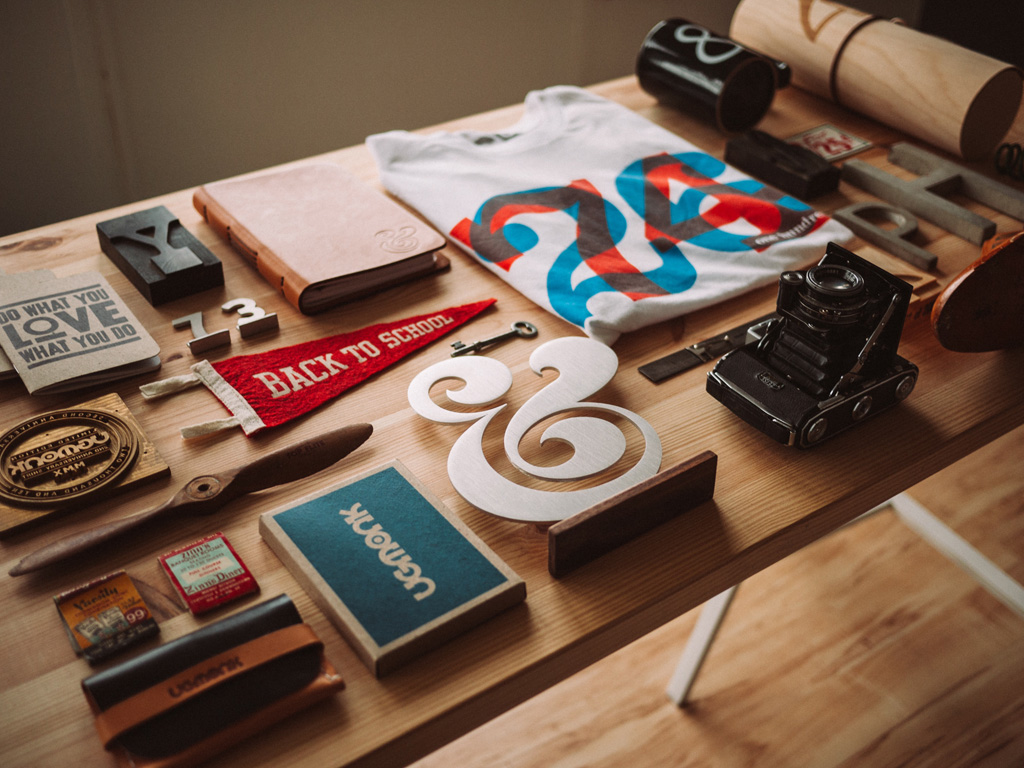 Many women I work with are in the midst of a reinvention.

They’re establishing new careers, reevaluating relationships, exploring their creative side, moving across country—or even across the ocean, downsizing and simplifying, starting businesses, going back to school.

What about you? Have you been thinking about reinvention? About what you want for your next chapter?

You owe it to yourself to periodically hit the pause button, survey your current landscape and make the necessary adjustments. Sometimes those adjustments are minor tweaks. Other times they’re an overhaul.

Either way, life is too short NOT to be living your best life—which is what reinvention is all about.

Away from and toward

Here’s a question I always ask someone contemplating a reinvention: Are you moving away from or toward something? Is it one or both?

You might be moving away from: Something that is broken or not working, an empty feeling, a toxic relationship or situation, old ways, people and situations that weigh you down, habits and mindsets that don’t serve you.

At the same time, you may be moving toward: Dreams that have been deferred, passion, new possibilities, authenticity, “lighter” living, new ways of being, meaning, purpose, engagement.

Because reinvention is much like a barbell—it needs to be balanced.

If it’s too much “away from”, you can create a new life that is reactionary—a knee-jerk reaction to what you don’t want.

But just as there are things you want to leave behind, you also want to be moving toward something. You have to be clear what you DO want in your next chapter—not just what you DON’T.

Another question that’s helpful: Is your desired reinvention situational or pervasive?

Someone might want to reinvent her career, but keep the rest of her life largely the same. This is an example of a situational reinvention.

In contrast, others are undertaking a widespread reinvention that’s pervasive—it reaches into every aspect of their lives.

Sometimes we think everything has to change when, in fact, the reinvention we seek is really more situational, such as a job change. Other times, we try to put a band-aid on what ails us when a more holistic treatment is called for.

Take time to explore whether your desired reinvention is situational or pervasive. It’s useful to approach this hypothetically by exploring both.

It’s time for greater clarity about what you want for your next chapter. Get out your journal and explore what your desired reinvention is moving away from and toward as well as whether it’s situational or pervasive.