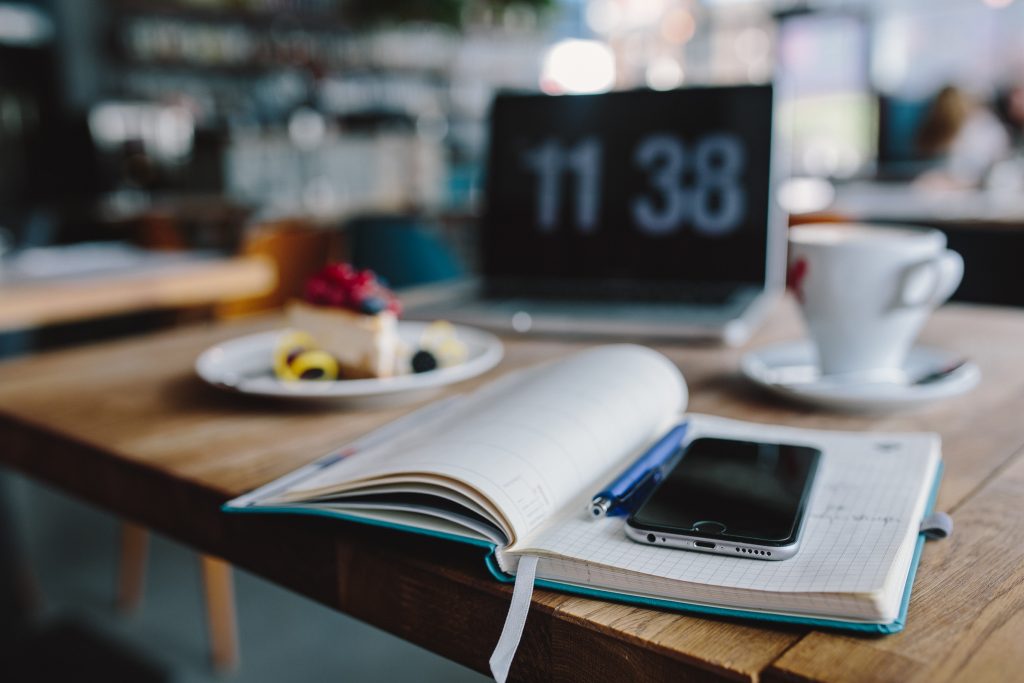 What did you say the last time someone complimented you? Did you accept or deflect?

Did you respond with:

I’m guessing it wasn’t any of those.

A few days ago someone complimented me on photos from a recent photo shoot. Instead of simply saying thank you, I launched into a deprecating monologue about the many culled shots where I had a crazed look in my eyes and gaping mouth.

Why do we do this? Why do we volley the compliment away like a hot potato?

The gift of a compliment

The person doing the complimenting has given you a little gift.

Imagine if it were a tangible gift they handed you. Wrapped in pretty paper with a bow on top. And instead of acknowledging the gift with appreciation and opening it (receiving it), you push it back into their hands as you outline a litany of the gift’s shortcomings.

That’s essentially what’s happening when you deflect a compliment.

You deny the giver the gift of their compliment.

I suppose there are any number of reasons we deflect and downplay and debate compliments:

That’s probably just scratching the surface of why we deflect compliments. More important than teasing out what’s behind this behavior is making a conscious decision to stop. Now. From this day forward.