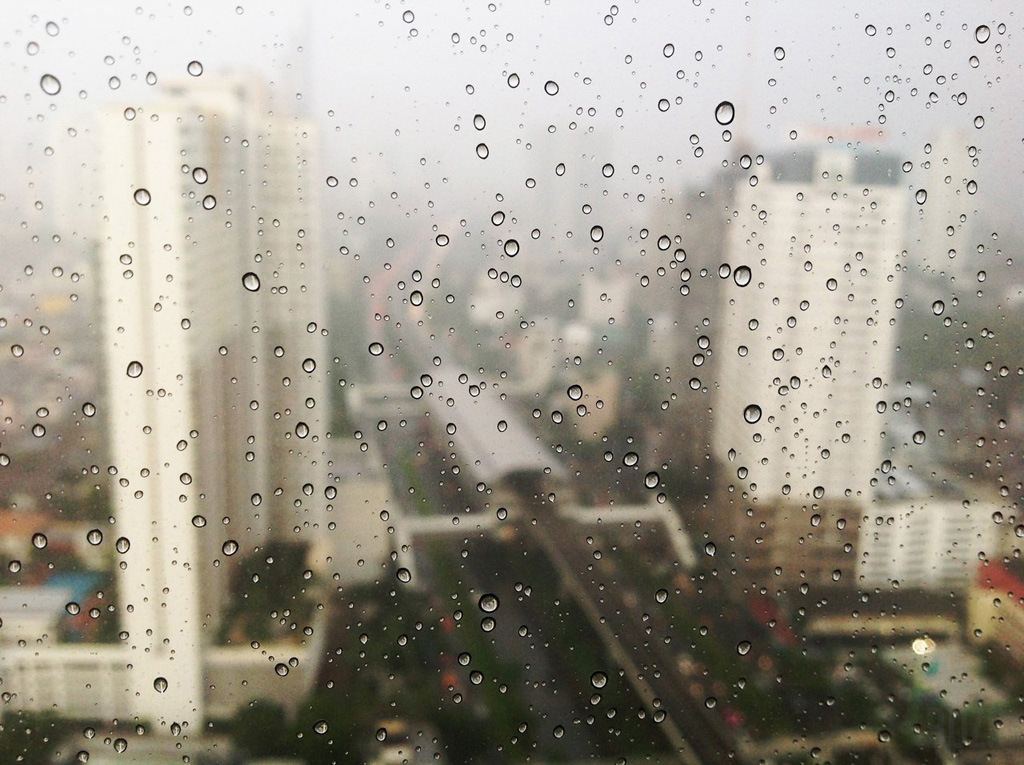 Lately it seems there’s an epidemic of limiting beliefs. Has everyone caught a debilitating case of self-sabotage? I can’t… I’m not… It won’t…

Limiting beliefs aren’t the only thing preventing you from achieving your goals and creating the life you want, but they certainly play a role.

Here’s what I believe: Limiting beliefs hold you back more frequently and more deeply than any external factor.

Limiting beliefs have a domino effect on other thoughts.

What follows your first limiting belief is typically not an empowered thought. Instead, the diminishing nature of the initial limiting belief seeps into the next thought and the next…

You start with I’m just no good at networking and pretty soon you’re just not much good at anything—at least in your own mind. That first limiting belief is a slippery slope to limited power and potency.

Limiting beliefs do not stay in the realm of “just thoughts”, but morph into actions—or inaction.

When you think I can’t afford to hire anyone to help with my business or All the good men are taken, what actions follow? Do the actions inspired by those thoughts create the life you want?

What about the inaction resulting from your limiting beliefs? When you think, I’m no good at marketing, does it create paralysis and procrastination around taking initiative and actually marketing your business?

Limiting beliefs are not facts.

A belief, by its very definition, is the acceptance that a statement is true.

That acceptance part is critical. You are choosing your beliefs because you are accepting statements as true.

Which means if you’re not happy with the life a particular belief is creating, then change the belief. It really is that simple.

Choose your thoughts with consciousness and care because they create your world.

Limiting beliefs are confidence stealers and motivation zappers, so why allow them to live inside your head and shape your reality?

Why not choose to believe things about yourself and the world that give you greater confidence and more motivation? How would you then think and act?

Because you can have those outcomes right now simply by swapping your limiting beliefs for those that serve you and your best life.

You don’t have to take your limiting beliefs as reality.

Accepting something as the truth is different than it being the truth. When you think, I never have enough information to make a good decision, consider the world that creates for you.

Be willing to explore who you’d be without that thought. Make the conscious choice to jettison any thought that isn’t serving you and your best life.

If you’re wondering how to become more aware of your own limiting beliefs, pick up a copy of Managing Thought: How Do Your Thoughts Rule Your World?

In it you’ll find three rules of thumb for identifying destructive and diseased thoughts:

What limiting thoughts are getting in the way of living your best life? Who would you be—and what would be possible—without those thoughts?