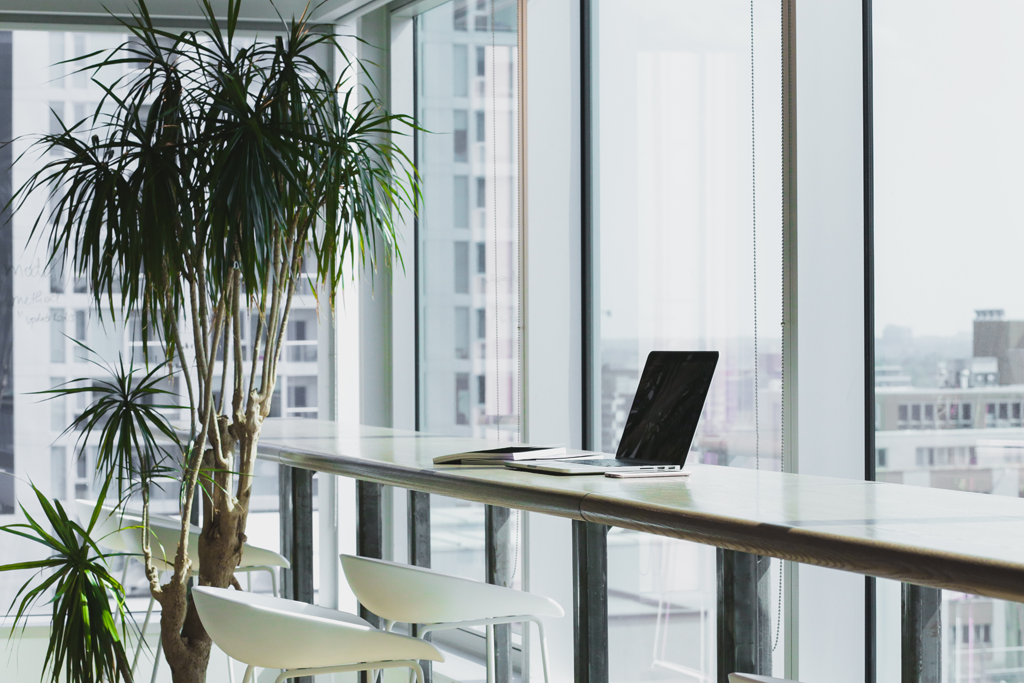 It’s not uncommon for me to hear a client say, I’m stuck.

I’m stuck could be referring to a decision to be made, a slow manifestation, or what seems like a perpetual state of low vibe emotion.

Often I’ve come to realize when someone says, I’m stuck, what she’s really saying is, I’m stuck in contrast.

Which also means she is stuck in Step 1 of manifesting.

You recall the three steps of manifesting:

When someone says I’m stuck and what she really means is I’m stuck in contrast, that’s a clear signal of being rooted in Step 1. And, of course, manifesting what you want requires moving through all three steps, not staying only in Step 1.

Let me share a recent example of the kind of stuckness I’m describing.

One of my coaching clients, I’ll call her Annie, wants to lead a new initiative at work that would be an expansion, an evolution of her career.

When Annie focuses on what she wants and why, she feels so excited. My client is filled with positive expectation and enthusiasm. She feels empowered by the possibility of what she wants.

If you were listening to Annie describe her vision, you, too, would feel the vibration of excitement. She’s incredibly high vibe and you can absolutely feel the high vibration of her desire.

Well, that all sounds really good, right? That is the beautiful asking that takes part in Step 1 of manifesting. The rocket of desire is launched.

For awhile Annie maintains her focus on what is wanted. Her thoughts are aligned with what she wants. Her beliefs support what she wants to create. She feels good about her desire.

And then Annie negates what she wants.

I really want to propose this new initiative to my boss at work, but maybe I’m not ready yet. Do I really know enough?

I want to be more excited about coming to work every day. I’m feeling uninspired and with my current responsibilities. This new initiative would let me grow and lead in new ways that would be so exciting, but I worry about whether I’m ready.

Maybe it’s better to just try to enjoy what I already have. Part of me feels like I should be satisfied because I already have a great job with a great company.

But then I really want to take these ideas I have and actually put them into practice. Work feels kind of stagnant, but I get scared I’m biting off more than I can chew.

Maybe I should just keep doing what I’m doing and be happy. I have a great job that pays well and is comfortable. It could be nice to just go to work, do my job, and go home at night.

This new initiative would really stretch me and take me outside my comfort zone. Is that really what I want? And maybe it would take too much time away from my family.

Part of me says why rock the boat. But then part of me is yearning for more.

Do you hear the back and forth?

You can hear the back and forth of the contrast launching desire, but then returning to contrast, staying in contrast, being stuck in contrast.

Do you know the one word my client would use to describe this experience?

I’m confused. I’m just not sure. I just don’t know if that’s what I want. I’m not sure I have what it takes to do x, y, or z. I don’t know the right decision.

What do you suppose happens when you—a growth-seeking Being—try to stifle desire, try to suppress the wanting that contrast has inspired within you?

It absolutely is exhausting when you don’t use contrast effectively.

And what do I mean—use contrast effectively?

“Contrast is essential to decision, but once the decision is made, if you will turn your full attention to your decision and do your best to achieve a vibrational match with that decision, in very short order, the Universe will go to work in helping you to achieve whatever it is that you are wanting.” —Abraham

That describes an effective use of contrast.

Let’s be clear: Contrast is a normal and expected and beneficial part of life. At any given moment, contrast—which is the variety of life—is revealing your preferences and showing you what you want.

Contrast causes new desire to be born within you. Or to put it another way: The contrast of your life experience causes you to ask for things. And that’s wonderful!

Contrast, when used effectively, points you in the direction of what is wanted so that you can begin to align vibrationally with your desire, with what is wanted.

But here’s what too often happens. Here’s what happened for Annie. And here’s what might be happening for you if you would say, I’m stuck.

You experience contrast. Your preference is clarified. Your rocket of desire is launched.

You might even head in the direction of your desire with good feeling thoughts about what you want, with the anticipation and excitement and positive expectation about what you desire.

So you feel stuck. You want something and start to get hopeful and excited about it. This might last for moments or hours or even days.

But then, you shift with your thoughts and emotions back into the contrast. Then the want, the desire rears its head again. And so you are back to asking all over again.

Your desires are meant for you.

Then pretty soon you dial back into wanting what you want. The contrast, once again, clarifies for you that you really do want x, y, or z.

If you use contrast effectively, you head in the direction of x, y, or z. With your thoughts, with your focus and attention, with your emotions, with your action.

You allow the contrast to launch the desire and then you move toward your desire with belief about what you want and by being in receiving mode for what you want—Steps 2 and 3 of manifesting.

But if you use contrast ineffectively, you feel stuck. Because you’re in a closed loop of Step 1, never really moving onto Steps 2 and 3 of manifesting.

Bottom line: When you don’t use contrast effectively, you really are stuck. Stuck in Step 1.

“In order for life to expand, there must be contrast. That’s what you came for. Plus, how do you know what you want without knowing what you don’t want? As you’re exploring contrast, know that you’re not doing something wrong by being in contrast. Instead look at it from the vantage point that: ‘It’s not wrong to have a problem, it’s the path to the solution.’” —Abraham

When someone says I’m stuck, very often what she means is that she has made Step 1 a closed loop instead of a pathway into Steps 2 and 3 of manifesting.

Stuck is an incredibly draining energy and lousy for manifesting. To get unstuck, try these five tips:

“Contrast sharpens your ability to focus. Contrast helps you to choose what you want. Contrast is your friend, your your enemy.” —Abraham