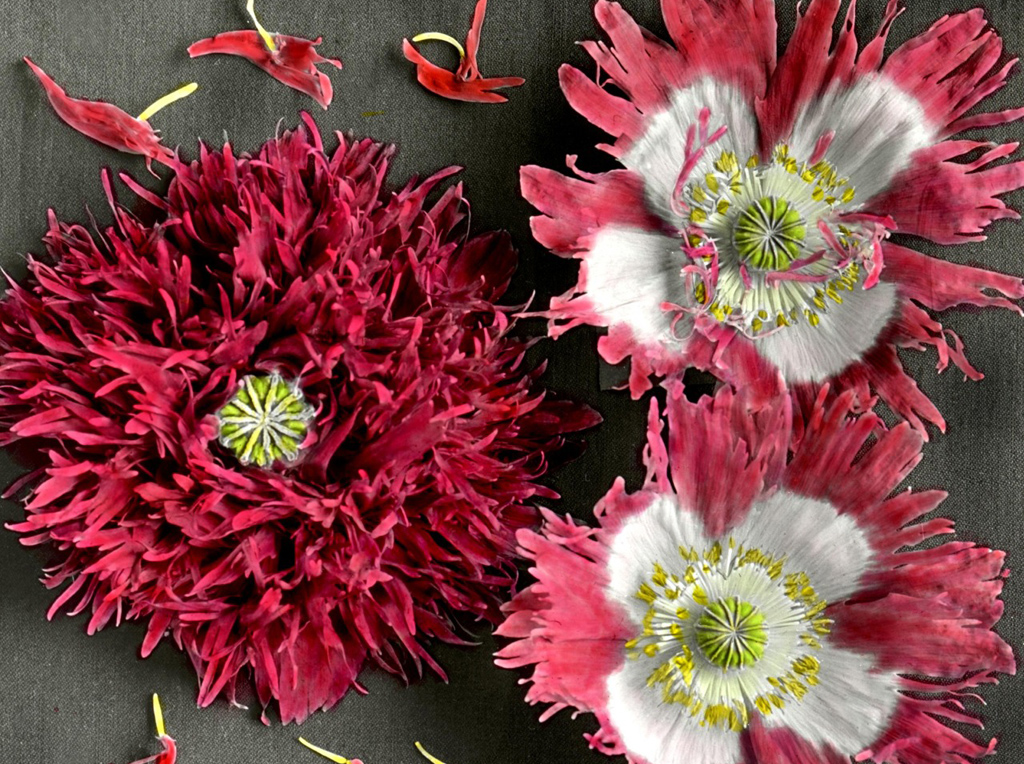 I didn’t realize in early May I was taking a sabbatical.

I thought I was just feeling a bit less motivated. Finding it more difficult to focus. Noticing my productivity was falling off.

It was a curious turn of events because I’ve always been such a taskmaster with myself—driven, pushing through, doing, doing, doing.

But in early May I was definitely slowing down. By early June I’m not sure I could distinguish between slowing down and stopping.

I was simultaneously fascinated and horrified. I kept thinking, This just isn’t like me.

But then I realized I’ve never been the me I am today. I’m a work-in-progress new me.

July is here in its earliest days. I’m coming to realize the liberating distinction between being driven and being inspired. Between being healthfully challenged and being unhealthfully overwhelmed.

I don’t want to be driven anymore.

And I guess when I was ready to let go of that way of being, it let go of me. These days I’m giving myself permission to be me—and just be.

Anyone else out there giving themselves permission?