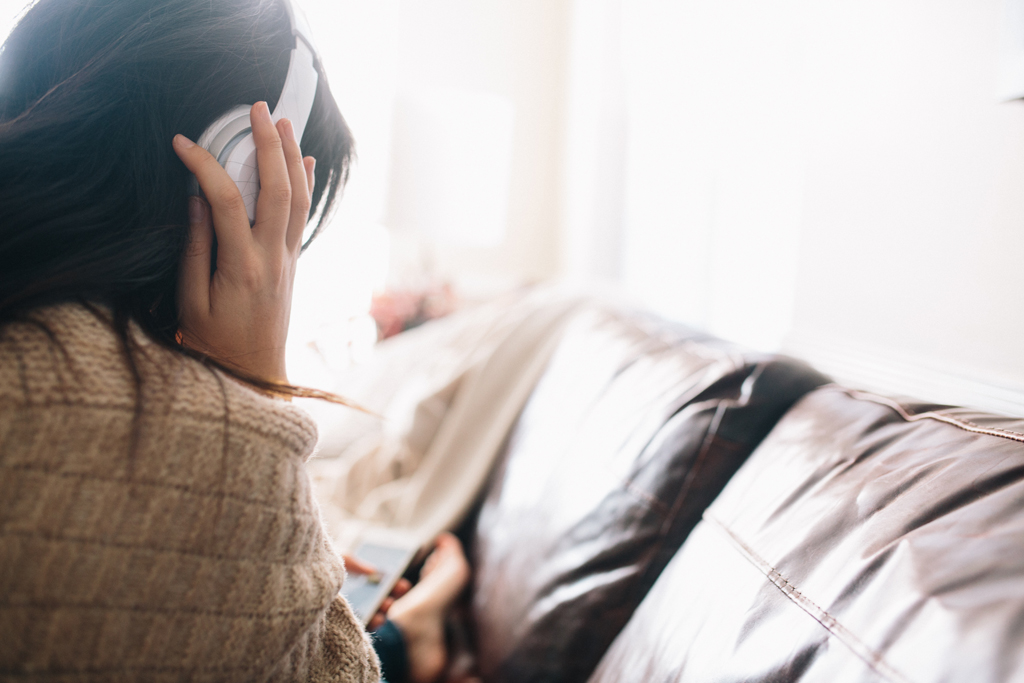 It happens at least a couple times a month.

Sometimes while mingling at a networking event, other times across the aisle of a plane. Sometimes it happens when I’m meeting someone new for a cup of coffee or it could be while sharing lunch with others at a conference. It happened twice last weekend at a social gathering.

It’s almost always said softly, sometimes in a near whisper. Often with a combination of shame and relief in the sharing.

It happens whenever I mention the Impostor Syndrome and that two out of five successful people consider themselves frauds.

That’s when someone invariably says, I feel that way too.

Here’s a glimpse into what the litany of anxiety and self-doubt of Impostor Syndrome sounds like:

Two out of five is a prevalent phenomenon, but other studies have found as many as 70% of all successful people reported feeling like fakes at one time or another—in other words, feeling their success is a fraud.

For some people, the more successful they become, the more they feel like frauds.

Despite these statistics, we don’t really know who suffers from Impostor Syndrome because it’s a well kept secret…

I’ll let you in on a little secret:  I’m definitely a recovering Impostor.

I felt like a fraud many times during my past “lives” of graduate school, various career iterations, and starting my first business. I felt like my success was the result of luck or being in the right place at the right time—not because of my intelligence and abilities.

I wasn’t alone because attributing success to luck is a telltale sign of this syndrome. Despite evidence to the contrary, those suffering from the Impostor Syndrome:

Because someone experiencing the Impostor Syndrome feels like a fraud, there’s a never-ending fear of the curtain being pulled back and the world finding out they’ve faked their way into their position, achievements, and success.

In that way, the Impostor Syndrome robs the joy of accomplishment because you can never truly appreciate your success.

Are you able to appreciate and truly “own” your success? Do you have a nagging sense the truth will be discovered and everyone will realize you’ve been faking it?