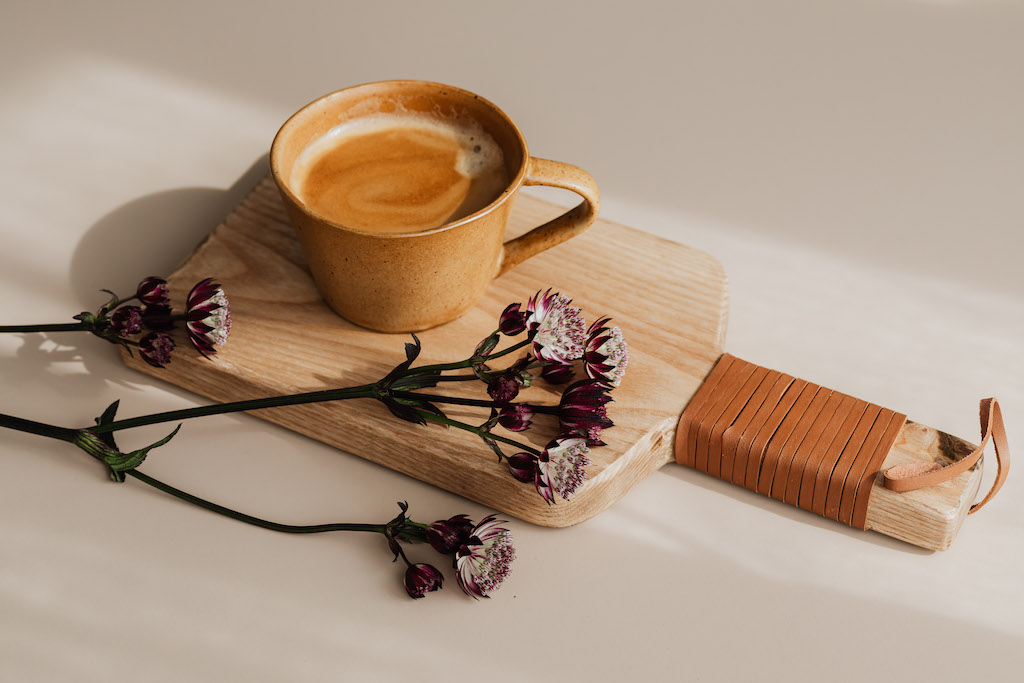 This post is about slipping back into contrast and justifying what you want, which is decidedly not what to do to manifest with ease.

I’ll give you an overall way to think about it and then share some real-life examples.

Whenever you experience contrast that clarifies what you like and don’t like, what you want and don’t want, your job is to head in the direction of what is wanted.

I like to think of contrast as a sort of springboard. It allows me to “spring” toward what is wanted, which automatically means I’m moving away from what is unwanted.

Often, though, here’s what happens instead: You experience contrast. The clarification of like/don’t like and want/don’t want happens. But then you stay in the contrast. Or in this post I’m emphasizing the idea of slipping back into contrast.

Slipping back into contrast means revisiting the conditions and circumstances that caused the rocket of desire to be launched in the first place.

Many of us are doing just this. We are continually revisiting the unwanted that clarified the wanted.

Let me share an example of slipping back into contrast.

Nan wants to be healthy. Good health is the rocket of desire she has launched.

And yet, Nan often finds herself focused on all sorts of examples of being unhealthy that have caused her to want to be healthy. She complains to her friends about various ailments and conditions as a way of justifying or explaining why she wants to be healthy.

Here’s the thing: Once the contrast she’s experienced has clarified Nan’s desire for good health, there’s no reason and nothing to be gained from a manifesting perspective by continuing to focus on the circumstances and conditions that caused her to launch a rocket of desire for good health.

When she is focused on what she wants on the topic of health, she feels good.

The manifesting issue surfaces when Nan’s focus goes back to the contrasting situation that gave birth to the desire. In other words, when her focus returns to the aches and pains and unwanted conditions.

When Nan’s focus returns to the contrasting situation that gave birth to her desire to be healthy, she is no longer offering a vibration purely of what is wanted. Instead, her vibration becomes more about the reason she launched the desire than about the desire itself.

When your focus goes back to the contrasting situation that gave birth to your desire, your vibration is more about unwanted than wanted.

Your vibration is more about the absence or lack of what you want than your desire.

Law of Attraction is always responding to the vibration you offer. Do you want LoA to respond to a vibration of wanted or unwanted?

We all want Law of Attraction to respond to a vibration of wanted. And yet often we slip back into contrast, justifying what we want. As a result, we do not easily manifest what we want.

Here’s how this might sound: I’m single and I don’t want to be single. I want to be in a committed partnership. I’m lonely. This isn’t what I want. I thought I would be married by now. I really want to meet my soulmate. I’m so tired of being single when all my friends are now married and starting families. That’s what I want too. I feel so left out. I’m sad this hasn’t happened for me yet and that’s it’s taking so long.

Do you hear the mix of desire and slipping back into the contrast? Of justifying what is wanted—a committed relationship—with the conditions of contrast—being lonely and feeling left behind?

Here’s another example of how justifying what you want might sound: Let me tell you how awful my workplace is. My boss is such and such and my co-workers are this and that and the clients are so demanding and unappreciative. I want a different work experience because see how bad I have it right now. Let me tell you about what happened the other day at the office so you can really understand how awful it is.

I’m exaggerating the language a little with this example, but does what I’m describing sound familiar? Are you doing this kind of justifying? Are you talking about what-is and all the aspects you don’t want and don’t like as a way to justify that you want things to be different?

You don’t need to do this. You don’t ever need to justify what you want. You can purely desire something new, something different and fully leave behind the contrast that caused the desire to be launched.

“The reason that you are not always aware that your desires have been answered is because there is often a time gap between your asking (Step 1) and your allowing (Step 3). Even though a clear desire has emanated from you as a result of the contrast you have considered, you often, rather than giving your attention purely to the desire itself, focus back to the contrasting situation that gave birth to the desire. And in doing so, your vibration is more about the reason you have launched the desire than it is about the desire itself.” —Abraham

Are you slipping back into contrast?

The contrast has caused you to ask. Step 1 of manifesting is done.

And so now you have a mixed vibration.

Abraham describes the situation this way: “You unwittingly reinforce the vibration of your current unpleasant situation, and in doing so, you continue to hold yourself out of vibrational alignment with your new desire, and out of the receiving mode of what you are asking for.”

I’m sure you can see what this is problematic for manifesting: If you are reinforcing the vibration of what is unwanted—which, of course, is unintentional—then you not vibrationally aligned with your desire.

“As long as you are more aware of what you do not want regarding this situation, what you do want cannot come to you.” —Abraham

Think about a desire you have, something you are wanting to manifest. It could be a goal you want to achieve, a shiny penny you want to acquire, or an experience you would like to have.

For instance, as you think about the ideal weight you would like to be and the comfort you desire to feel in your own skin, is that what you’re focused on? Are you feeling the excitement and pleasure and positive expectation of your desire?

Or are you slipping back into the contrast of seeing a number you don’t like on the scale and your jeans being too tight? Are you justifying your desire for an ideal bodily condition by focusing on the current conditions that do not feel ideal to you?

“Everything that you desire is trying to make its way to you, but you must find the way to let it in.” —Abraham

This is your invitation to let it in.

Not letting it in happens when you focus on the contrast and justify what you want.

“Focus on what you want without activating the vibration of the absence of it.” —Abraham

Use contrast as a springboard and then leave the contrast in the rearview mirror as you move toward what is wanted.

What I’m talking about really comes down to one Do and one Don’t.