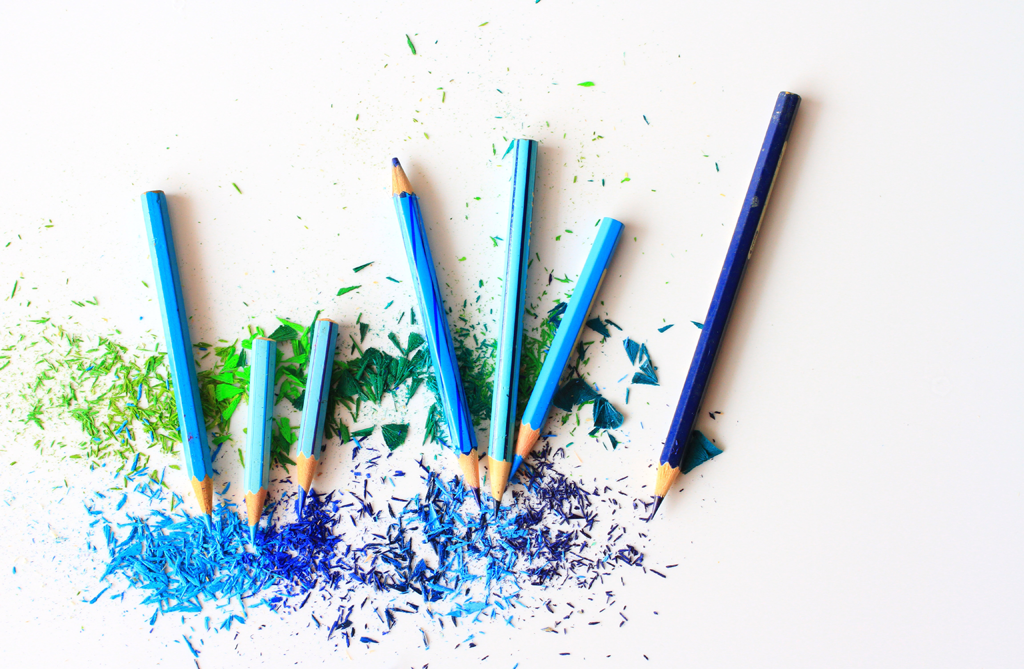 I cringed when I viewed this brilliant video by Youngme Moon, which is an irreverent, but spot-on anti-creativity checklist.

I encourage you to take a look and see if you’re guilty of any of the sad, but hilarious traits and mindsets Professor Moon describes.

Anti-creativity checklist: 14 things to remember to do

My personal favorite is #2: Know your limitations. Don’t be afraid to pigeonhole yourself.

Tell me, are you guilty of pigeonholing yourself? Do you find yourself saying any of these?

Making too much of weaknesses

It’s one thing to be aware of your strengths and weaknesses. It’s quite another to make sweeping declarations about your so-called limitations and treat them as fact, as stone truths.

Even more troubling is when we begin filtering our opportunities through the lens of that perceived limitation.

When this happens, we simply don’t see possibilities that truly exist for us because we’ve bought into our own self-imposed mindset of lack, limitation, and being less than.

Next time you start to pigeonhole yourself, I encourage you to reframe the statement.

Here’s an example: You typically say, I’m not athletic. Instead, reframe it: Perhaps I don’t have a track record of being athletic, but I’m open to exploring what being an athlete would look like for me.

I challenge you to let go of the limitation mentality. Expand what’s possible. You are capable of more than you think.