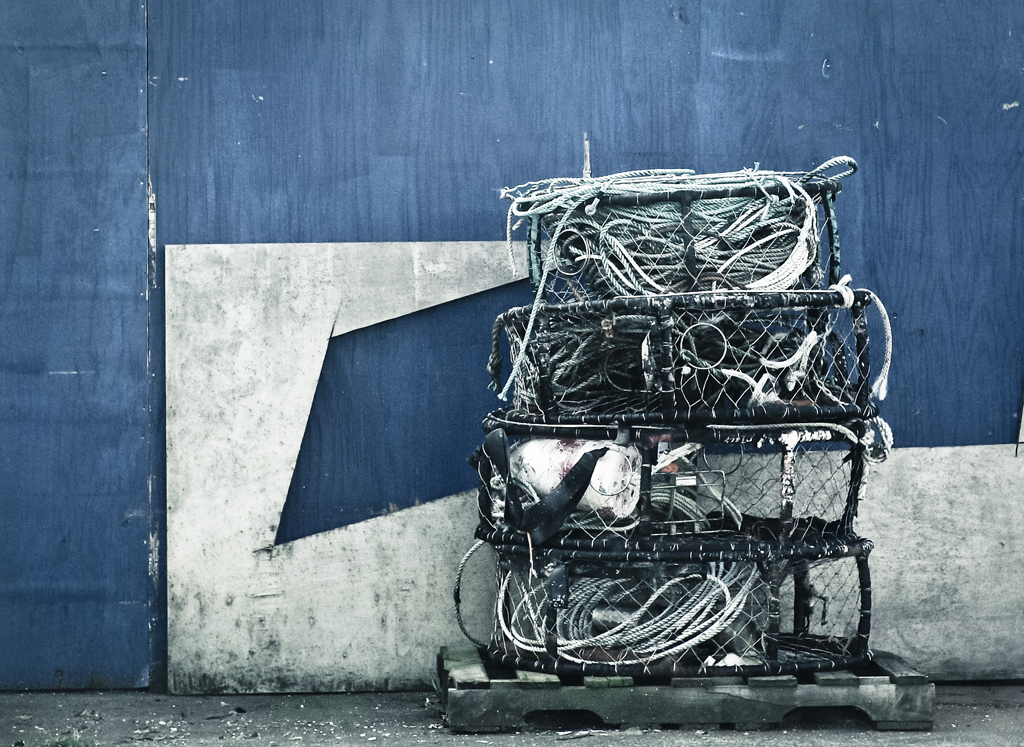 A client recently wondered, Why do I keep having the same unrealized goals year after year?

We’ve all experienced that disempowering feeling of setting the same goal—yet again. The one that’s left us stymied and frustrated in the past. The one we say we want to achieve, but fail to gain any sustainable traction around.

When my clients come up against a goal they’ve historically set but failed to achieve, I ask them to dig a little deeper to figure out if it’s “bad” goal.

We do this by exploring four root causes that come into play when someone struggles to achieve a goal. If you’re stuck or stalled with a goal, are one of these four causes of goal quagmire a factor?

A goal could be “wrong” for any number of reasons; the two I encounter most frequently are:

If you’re failing to make progress in achieving a goal, ask yourself: Is this goal aligned with who I really am and based on what I really want? If your answer is anything but a resounding “Yes!” and “Yes!” to those questions, perhaps it’s not the right goal.

2. You have an unconscious commitment.

Often when we’re struggling to achieve a goal, we have an unconscious commitment to something else. It’s really that simple.

However, once we probe a little deeper, many come to realize an unconscious commitment is exactly what’s keeping them from achieving their goal. A discrepancy exists between what they say and what they do.

As Debbie Ford says in The Right Questions: Ten Essential Questions To Guide You To An Extraordinary Life

“Our outer world reflects our inner commitments. If we want to know what we’re really committed to, all we have to do is look at our lives. When our lives are not the way we want them to be, we can be certain that we have a conflicting hidden commitment to something other than that which we say we’re committed to.”

Uncovering your unconscious commitments gives you a newfound clarity—and honesty—with which to set goals that truly align with who you are and what you want.

If you’re failing to make progress in achieving a goal, ask yourself: What’s the disconnect between what I say I want and my actions? What is my REAL commitment if my actions reflect what I’m truly committed to?

3. You’re invested only in the destination, but not the journey.

Sometimes I find clients are focused on having achieved a goal, but not invested in the actual process of getting there. In other words, the goal is all about the destination, but not the journey.

Daniel Pink made the observation that most people don’t want to write a book, they want to have written one. Do you recognize yourself in that statement? Writing a book may not be your specific goal, but do you have a goal where all the focus is on attainment, with none on the actual experience itself?

Finding a way to enjoy at least some part of getting there—not just having arrived—is a key component in successfully achieving a goal.

When we’re only focused on the destination—i.e., having achieved the goal—the journey is just something to get through, survive, endure. That doesn’t make the prospect very appealing, which has an impact on the energy, creativity, and commitment we bring to achieving a goal.

If you’re failing to make progress in achieving a goal, ask yourself: Have I been focused only on the destination? How can I focus on and invest in the journey to the goal as well?

4. You neglected the second half of the equation.

Setting a goal is half the equation, but it’s the other half—goal management—that’s essential. You have to make the tangible connection between wishful thinking, which is initially all a goal really is, and the real-world actions required to make it a reality.

Once a goal is set, all the things that make it achievable—support, resources, accountability, and a plan of action—need to be clarified in order to gain and sustain traction.

If you’re failing to make progress in achieving a goal, ask yourself:

Are you having difficulty achieving goals you’ve set for yourself?

When you vet your goal against these 4 causes for goal quagmire, what comes to light?