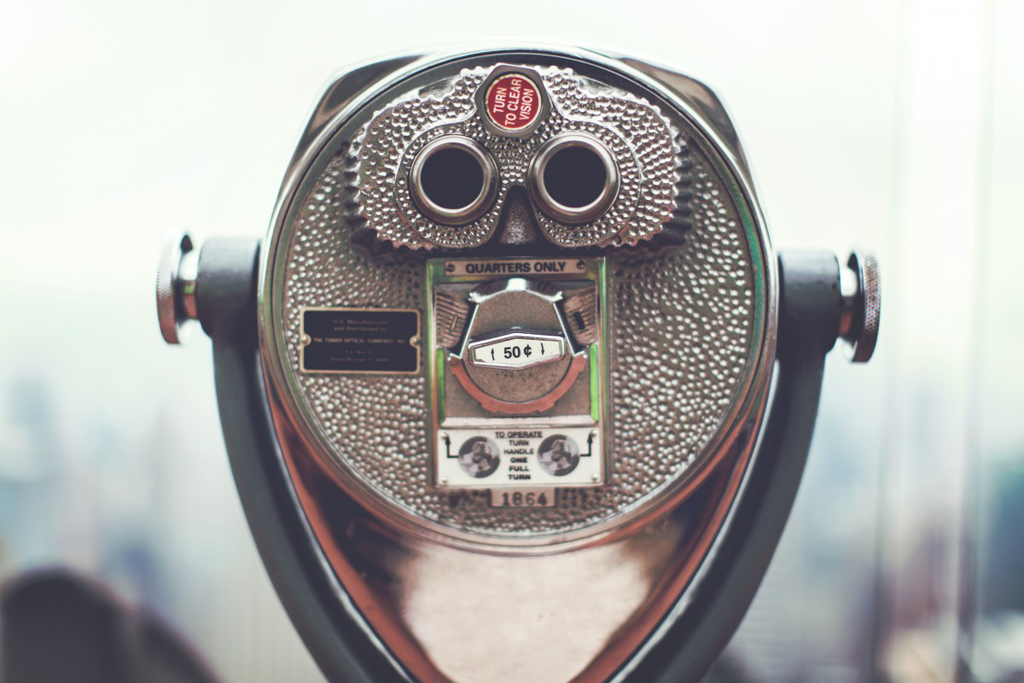 Richard Carlson wrote: Ask yourself this question: ’Will this matter a year from now?’

You get stuck in traffic or make a mistake at work. The project is delayed or you have an argument with your spouse. The client bails or your inbox is overflowing.

Carlson wants you to stop sweating the small stuff by asking whether the situation is really as important as you’re making it out to be.

Often, the answer is no. We make mountains out of molehills. 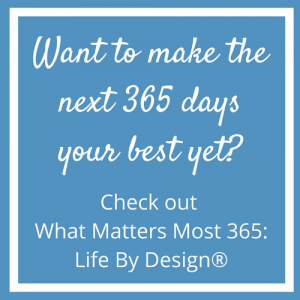 Your proposal to the client had a typo. So what? Is it really that important? Will you even remember that mistake a year from now? Probably not. Or if you do, it will be sheepishly wondering why you had a meltdown about it.

So, I like this question for putting things in perspective and not taking life so seriously.

Perspective of a different kind

But we can also flip the question around to get some much needed perspective of a different kind.

You can ask, Will this matter a year from now? to see if you’re focusing your time, attention, and energy on things that really matter.

Because maybe a year from now…

A true understanding of the relative importance of things

You just might find the stuff you’re sweating today doesn’t really matter—and some of today’s actions aren’t going to get you where you want to be a year from now.

Are you willing to start asking yourself this question? It’s as simple as pausing at different points during your day and asking: Will this matter a year from now?