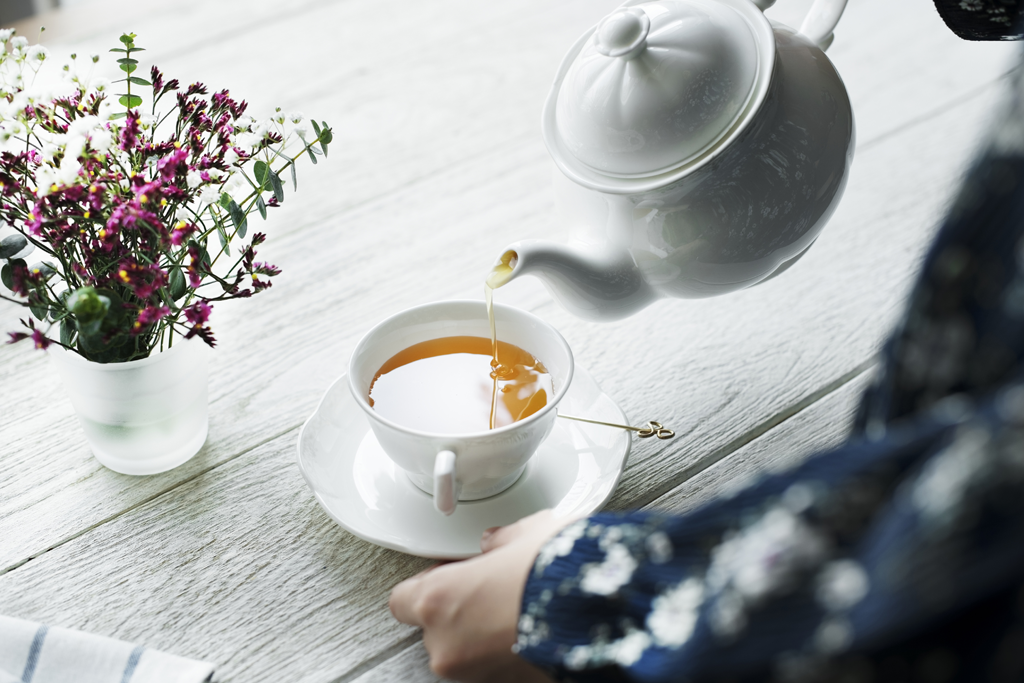 The other day a client asked this during a coaching session: Am I being naive to believe LoA? Should I be pragmatic? What if I believe and then it doesn’t work?

Have you ever found yourself questioning along these same lines?

I’m going to address these specific questions about believing in LoA, and I’m also going to talk about what’s happening when you question any belief that you would like to hold on any subject.

Questioning as in wondering whether it’s naive to believe in LoA. Worrying it’s not pragmatic—meaning it’s not realistic or sensible. Wondering if it will really work for you.

If you are wondering, questioning, worrying about any belief you would like to hold—whether about LoA or something entirely different—that questioning itself is a signal. And it’s a signal you want to pay attention to.

I want you to hear this loud and clear: A wobble in your belief—and therefore a wobble in your vibration—is a sign of trouble when it comes to manifesting.

“It is that you do not allow because you do not believe. What you believe regarding anything that you want is extremely important—for you will allow only within the boundaries of your beliefs. And so, in many cases your beliefs must be altered to harmonize with your intentions.” —Abraham

Because you create from your beliefs, and you can only create what your beliefs support. Or, as Abraham puts it, you only allow within the boundaries of your beliefs.

Your beliefs are creating your reality. And so if there’s a wobble in a belief that you need in order to manifest something you want, that’s an issue.

Think about it this way: The wobble in your belief is itself creating. The wobble is attracting.

When you have a wobble in your belief about something, and therefore a wobble in the vibration you offer, it’s a sign of doubt. Doubt is #13 on the emotional scale, so we’re pretty far down the scale.

Doubt is a negative emotion. Doubt is not a vibration that creates what you want.

I know that is not what you want. Not a single one of us is walking around saying, I would love to have more doubt in my life. I would really like to experience more uncertainty, more confusion. I just love that feeling of indecision. Of course not!

There is an uneasiness when you experience doubt.

That is contradictory energy.

That wobble is the mixed vibration of you splitting your energy.

And you know what? That wobble doesn’t feel good. When you want to hold a belief, but have doubt about your belief, you feel negative emotion.

That’s what doubt is. Doubt is you thinking in opposition to your own desire.

My client was saying, What if I believe in Law of Attraction, but then it doesn’t work?

Can you see what’s going on with her vibration? The first part of the question has the desire to believe, but then the second part negates it. That contradiction, that wobble, that doubt is not serving her.

I’ll say it again: A wobble in your belief—and therefore a wobble in your vibration—is going to get in the way when it comes to manifesting what you want.

I’m not here to convince you of any particular belief, including whether to believe in Law of Attraction.

I am here, though, to encourage you to get the wobble out of your beliefs.

If you need help getting the wobble out of your beliefs, schedule a coaching session with me where I can offer personalized guidance.

My answer: No. I do not question it. I believe.

I have made the decision to hold this belief.

So it really doesn’t cross my mind to entertain any thought to the contrary. I know thoughts to the contrary wouldn’t feel good and would certainly be counter-productive to manifesting what I want.

I choose to believe in Law of Attraction. I choose this way of showing up in the world. I choose the philosophy and lifestyle of LoA. That is what I give my energy too.

I do not split my energy between this belief and the doubt of thoughts to the contrary.

“You create your own reality. Reality is just a figment of your imagination. Law of Attraction will bring you evidence of everything that you believe. A belief is just a steady, chronic transmission of vibration.” —Abraham

That’s really such a fantastically juicy bit of wisdom from Abraham. Law of Attraction will bring me evidence of everything I believe. The same is true for you.

So in order to clean up your vibration, it’s time to get the wobble out of your beliefs.