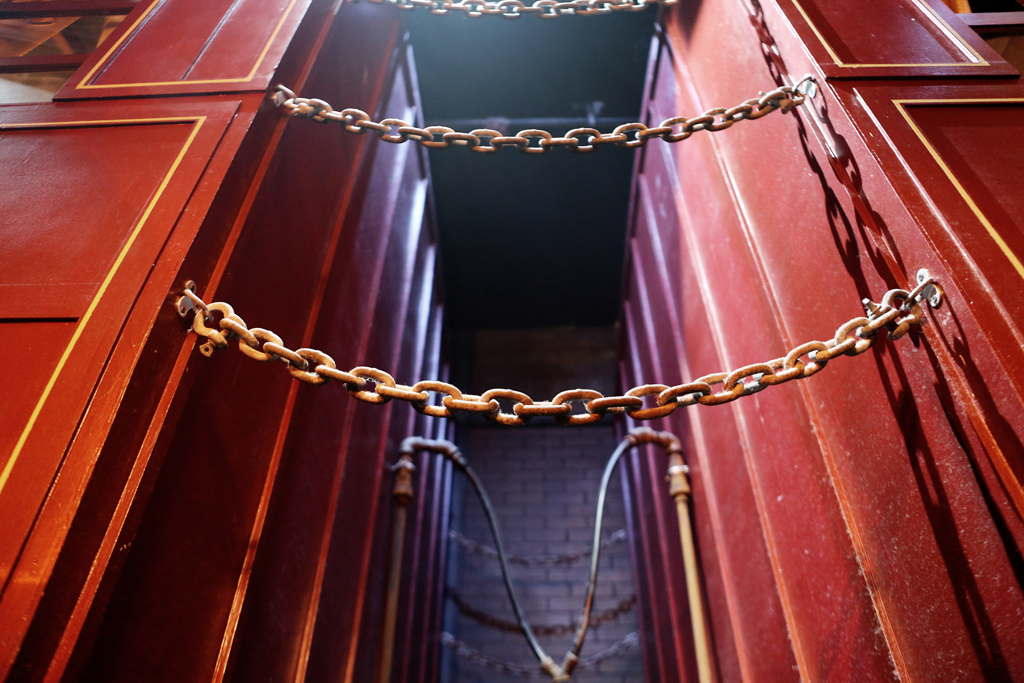 Let’s take the first group: Those who realize they can give themselves permission to…

I don’t know that any of these instances of permission-granting came easy. There’s often some churn before self-permission is granted. A bit of angst. A coming to terms.

In the end, though, the scales tipped to the permission side.

In each example, there was a freeing, empowering Aha! moment—a sudden realization permission is not waiting outside. That it doesn’t have to be granted by an external agent. That they have the means to give it to themselves—24/7, 365 days a year.

We’re taught early on to ask for permission. As children, asking for permission to cross the street or play with knives is a good thing. The problem is, long after we’re adults, we still keeping waiting for others to give us permission.

Consciously or unconsciously, we’re often waiting for someone else to give us the green light to be, to do.

You are your own green light

Well, here’s the thing: YOU are your own green light. Instead of needing to get permission from someone else, you can give it to yourself.

When you give yourself permission to say yes and no, to take an action or stop taking action, to think a new thought or to stop thinking about something altogether—you’re stepping into and owning your own power.

You’re standing in your own capacity and potential.

It’s time to stop waiting for permission. If you were to give yourself the green light in three areas, what would they be?