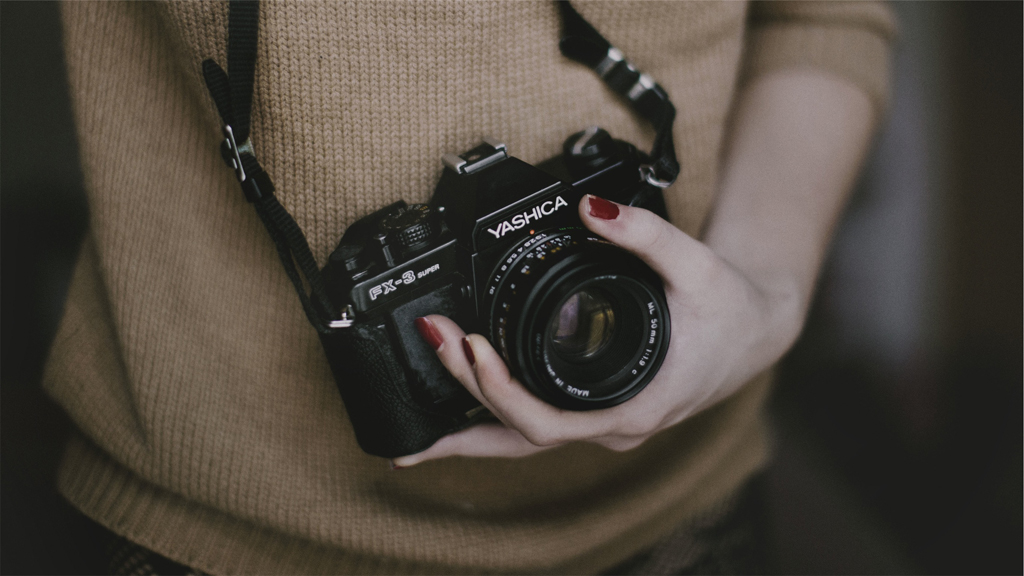 Getting into action is often easier said than done. Anyone who says differently is either fibbing or has lived a truly grace-filled life.

There are many days when it would be easier to be consumed by inertia in its many forms…sleeping in late, watching reruns of shows that weren’t that great the first time, reading a novel with a predictable outcome, mindless eating…

Some days the last thing I want to do is get into action. Non-action feels preferable. It’s the easier, softer way.

Unfortunately, it is precisely those times that action is critical. But taking action doesn’t mean a marathon. You just have to take the next right step.

You just have to do one thing every day that’s an action step toward living your best life.

All or nothing doesn’t work

For those who’ve lived lifetimes of “all or nothing” thinking, a more restrained approach might not feel like forward movement.

But sometimes slow and steady really does win the race.

It’s far more important to take daily action—even if it means baby steps—than to put in a superhuman effort once a month and think that’s going to get you where you want to go.

Daily action accumulates and builds into something far more momentous than once-a-month I’m going to change my life mania.

My challenge to you is to get into action today. Whether big or small, do the next right thing toward creating and living your best life.