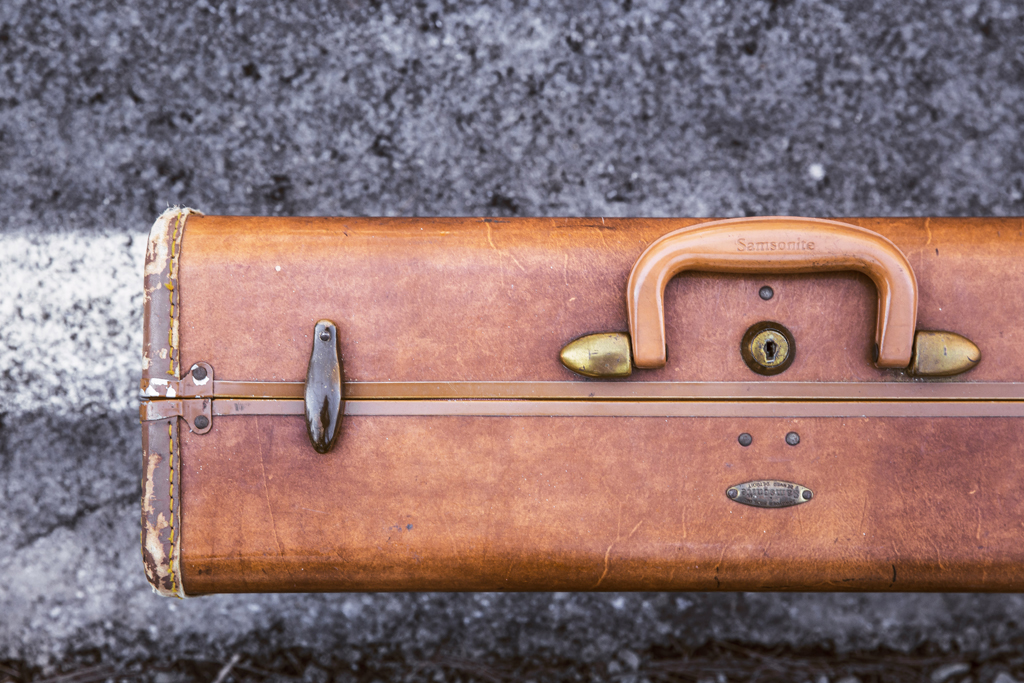 How many times does something not happen when you want it, the way you want it and you act like it’s the end of the story?

Do you treat a setback like a stop sign? Does a stumbling block become a full stop?

When things aren’t happening according to your timetable, does your disappointment and frustration cause you to throw in the towel?

Whatever it is didn’t work out—when you wanted. Something desired didn’t happen—when you expected.

So you give up. You quit. You stop trying.

When it comes to a setback, it’s all about mindset

But what if not now doesn’t mean not ever? How does that mindset change what happens next and what’s possible?

When you throw in the towel, you stop trying. You close your mind to openings and alternatives. You don’t practice patience.

When you embrace not now doesn’t mean not ever, you remain open to possibility and keep looking for ways to connect the dots.

When things don’t happen according to your timeframe, do you give up? What if not now doesn’t mean not ever?