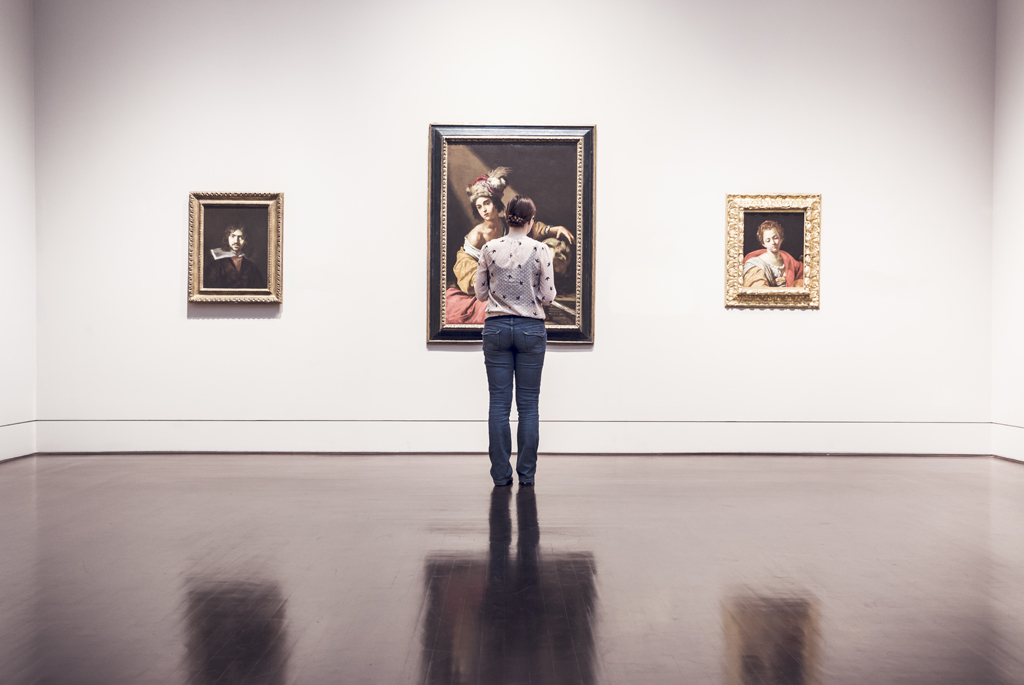 That’s what a client worried aloud the other day. She was dreading an upcoming networking event and was already exhausted by the turn-herself-inside-out machinations she anticipated undertaking.

To please. To win over. To not offend.

I’ve heard many versions of this same sentiment: The fear that if we really show up as who we are, others won’t like us.

That we have to put on a face, a facade. That who we really are is not so great. Is not enough. Is not quite right. Is less than we need to be.

Of course, this willingness to subvert who you really are begs the question: Who is it you want them to like? Because if it’s not the real you, then who?

Where are you on the authenticity scale? Do you present the genuine version of yourself to the world?