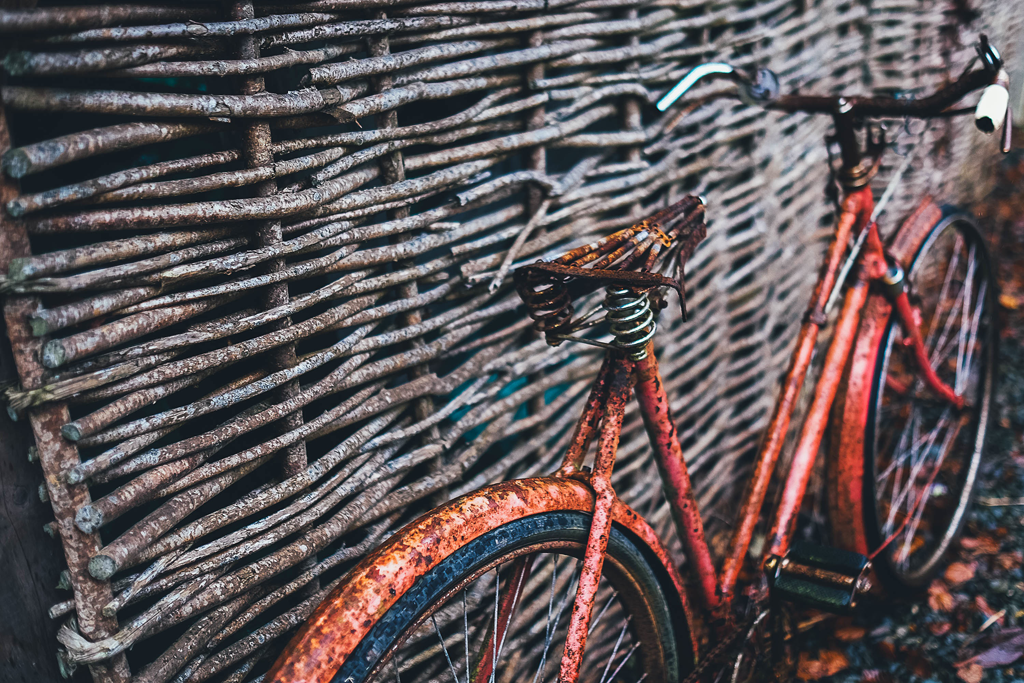 I spent several minutes waffling back and forth.

Pitch it? Keep it? Toss? Treasure?

This was not the first time this had happened. But the fact I was wavering over a small bottle of eye cream magnified the ridiculous waste of time.

So let me back up. I bought a bottle of fancy schmancy eye cream a few months ago. While the purchase didn’t break the bank, let’s just say I could have embraced the dark circles under my eyes and enjoyed a nice dinner out instead.

Months later, the bottle sits on the shelf—unused. The promise of saying goodbye to dark circles and fine lines unrealized.

Even though I’m not using the eye cream anymore, still it sits there. As if I’ll get a return on my investment just by keeping the half-filled bottle around.

And here’s what happens every time I see that bottle: I think, Well, that sure was a waste of time and money.

And I feel a little bit bad. Not devastated, filled-with-regret bad. But sheepish, don’t-throw-good-attention-after-bad-money bad.

Of course, so far this is all about eye cream. So really no.big.deal, right?

But now take this scenario and multiply it times all the other stuff that gets to hang around. Unused. Half used. Maybe-someday-I’ll-use.

Because it’s not just about eye cream.

All those decisions from the past that still get to exert their influence—even though they no longer make sense.

I don’t want to be beholden to things just because I thought they were a good idea in the past.

Which brings me to what I’m not dragging into the new year.

I’m leaving behind the notion that just because I spent money to buy something in the past (yesterday, last year, in 1990), I should keep it.

And that just because I received a gift (thank you very much) I’m obligated to treasure it forever. The gesture, yes. The gift, not necessarily.

Do you hold onto things just because you invested in them in the past? Does keeping something around—even if it sits unused—somehow justify the money you spent?