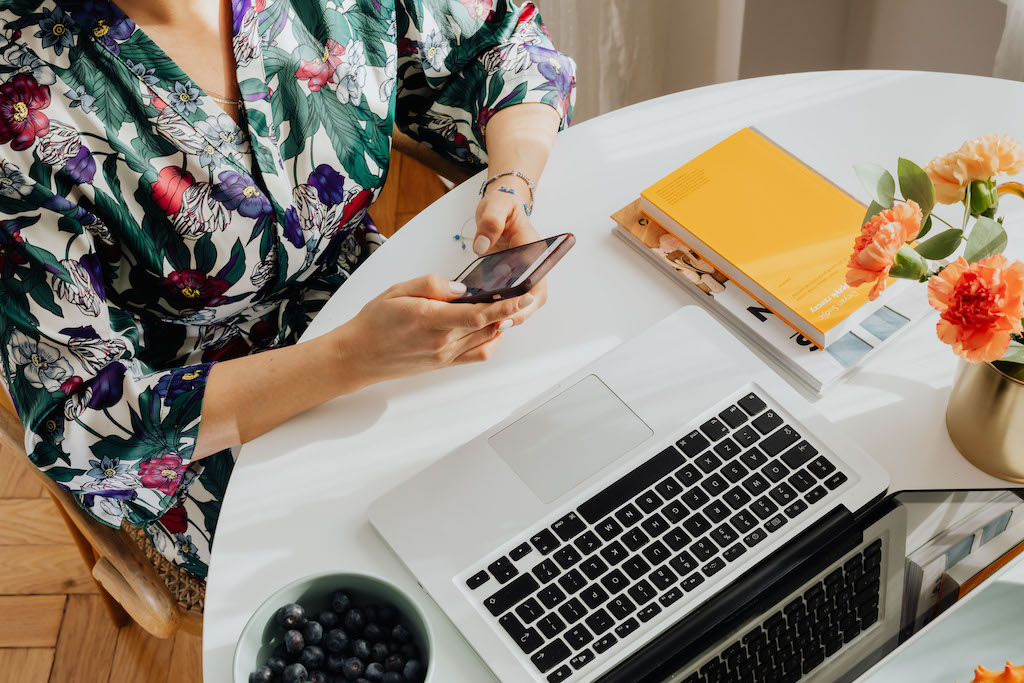 The other day a client was telling me about a recent week she’d had that was, in her words, “beyond exasperating.”

It had been one of those Murphy’s Law kind of weeks: “Anything that can go wrong will go wrong.” And, of course, through this outlook and energy, my client was living the Law of Attraction principle, the worse it gets the worse it gets.

One thing went wrong, she focused on it and felt bad.

And so began the momentum and downward spiral of the very bad week.

Unwanted was happening, she was noticing it, she was feeling it, she was pre-paving more of it with her negative expectation. Without meaning to, she was looking for what she did not want to see, and, of course, was seeing plenty of it.

In looking back on her experience, one of the things that stood out for my client was how rude everyone seemed.

Colleagues at work, clerks at the store, other parents at a function at her kid’s school, wait staff at restaurants, the gate agent at the airport.

It seemed everyone was rude! All these examples of rudeness really stood out for my client because that’s not the world she typically experiences.

It was as if everything had gone off the rails, including the behavior of others, which now widely seemed ill-mannered, impolite, discourteous, and uncivil. In short: just plain rude.

Here’s the quote I shared with my client.

“You are always living a reflection of whatever you are outputting. And so, if you get into a little pocket where a lot of people are being rude, it’s probably because you are being rude—or because you have been aware of people being rude. Nothing ever happens to you that is not part of your vibration!” —Abraham

You are always living a reflection of what you are outputting. You receive what you give.

Now here’s the thing: When this terrible, horrible, no good, very bad week got underway for my client, I don’t know if my client was being rude. But she readily acknowledge that her vibration was one of irritation from the outset of things going wrong.

Irritation is #10 on the emotional scale. The emotion of irritation appears alongside frustration and impatience in that #10 spot.

Consider the vibrational frequency of rude. It is not dissimilar to the vibration of Frustration, Irritation, and Impatience. Sure, there are nuances among these, but the energetic frequency is similar.

So it makes sense if my client was vibrating at irritation and frustration and impatience, she would meet this vibrational frequency in the world she experienced—that her encounters would be a reflection of her vibrational output.

If you had been following my client around for those initial days, I don’t know whether you would have said she, herself, was being rude.

But she acknowledges that there was a lot of friction in her vibration.

Another example would be you are offering the vibration of anger, #17 on the emotional scale. If you are offering anger with your vibration, it easily follows that the people you encounter, those who show up in your life experience, are rude. I would expect them to be a version of rude that matches a frequency of crossness, testiness, vexation.

In other words, when you give anger, it’s not surprising to receive a hostile kind of rudeness in return.

So this first part is about receiving what you are giving vibrationally.

Law of Attraction 101: What you focus on grows.

Your attention and focus… determine your own vibration. Think about how that works.

We live in an inclusive Universe.

You cannot look at something you don’t like, point at it saying, I don’t want that and exclude it from your vibration. That’s now how Law of Attraction works. Instead, your focus on that unwanted thing is attracting more of the essence of that unwanted thing.

The way this applies to my client’s experience as her week was unfolding with the energy of everything that could go wrong was going wrong, and as she encountered those first rude people, she started noticing, started paying attention to the rudeness.

Of course, rude is not what she wanted! She didn’t want to encounter deal with the rude clerk at the grocery story or encounter the rude colleague in the meeting.

But she was paying attention to them.

With her thoughts she was pointing at them saying I don’t like that. I don’t want that. And, by Law of Attraction, her focus and corresponding vibration were a magnet for more. More rude people. More unwanted unfoldings.

“What you are living is the evidence of what you are thinking and feeling every single time.” —Abraham

When you look at something and think I don’t want that and feel annoyed, what you don’t want and the vibration of annoyance are now attracting circumstances and conditions of a similar frequency.

My client and I had such a wonderful sort of debrief about her week.

My client, although she didn’t not enjoy that week, was kind of delighted that it had had happened. She really felt empowered connecting the dots from what she was offering vibrationally and the people, situations, events, and things that were showing up in response.

I really appreciate her empowered point of view about the experience. Instead of beating herself up about being out of alignment or feeling powerless about what she’s able to manifest, she felt really strengthened vibrationally from the experience.

The example I’ve focused on is about rude people, but you can expand that to any unwanted that shows up in your life experience.

You receive what you give. When you are receiving something you do not want, that’s your opportunity to really pay attention to what you are doing with your vibration.

Are you giving with your vibration what you want to receive in return in your life experience? If you receive circumstances and conditions, people and events, situations and things of a similar vibration to the one you are offering, will you be pleased?

If your answer is no, then your work is to offer a different vibration, one that will allow you to live a pleasing reflection of whatever you are outputting.

Always remember: Your vibration is up to you because you are the thinker of your thoughts.

There is no straight line from an external circumstance to how you feel. Your thinking is in between. And so it your thinking where you have agency.

“You can’t focus upon something that bothers you and something that doesn’t bother you at the same time, and in the moment you withdraw your attention from what’s bothering you, your vibration is going to rise.” —Abraham