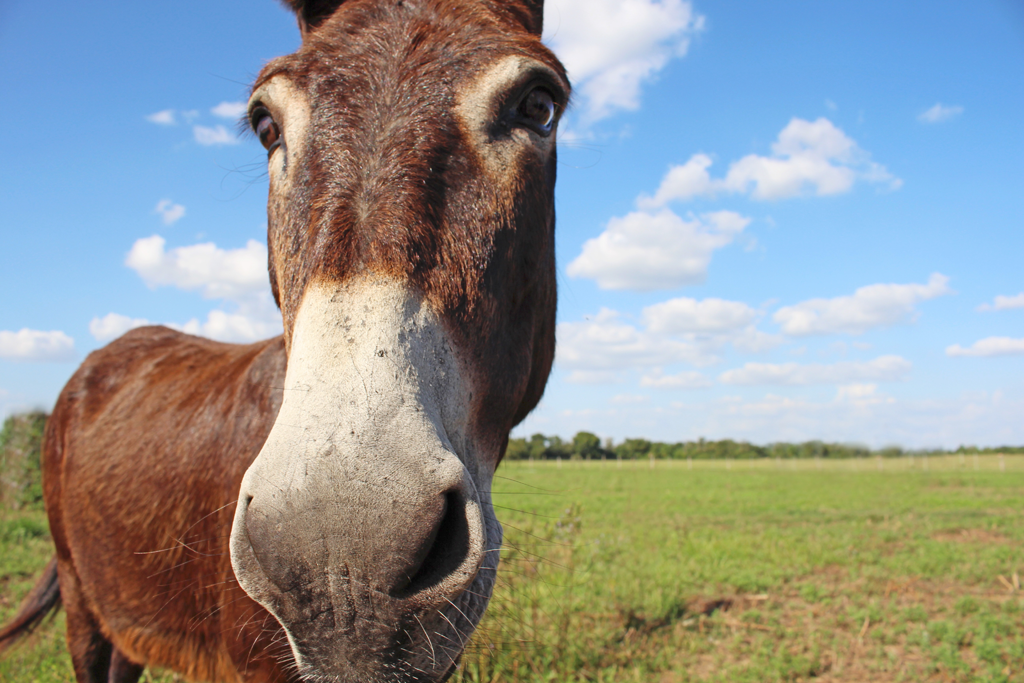 The other day I was working with a client and we discovered an error in her revenue projections that sent her reeling.

She’d looked at the same spreadsheets dozens of times, but suddenly the glaring miscalculation was recognized.

Have you had a similar experience? Where you suddenly see something with fresh eyes and can’t believe you missed it before.

Have you heard this story?

There once was a poor man who led a donkey every day across the border from one kingdom to another. The border guards suspected he was smuggling something, so each day as the man passed the border they carefully searched him and the donkey’s saddlebags. But they didn’t find anything.

Over time, the man starts to wear more expensive clothing and buys a large house. The border guards redouble their efforts to inspect him and his donkey because they’re now certain the man is smuggling something. But they never find anything but straw in their daily searches of the man and the saddlebags.

After 30 years of this daily routine, one of the border guards retires. One day the retired guard runs into the man and says, “I’m no longer a border guard, and I can’t hurt you. I promise I’ll never tell anyone, but just for my peace of mind, please tell me what you’ve been smuggling all these years.”

The man replies, “Because I know you can no longer arrest me, I will tell you. I was smuggling donkeys.”

Do you need a fresh perspective?

I love this story and the notion that sometimes we’re missing what’s right in front of us. It could be an opportunity we’re overlooking, a strength we never use, or a person we take for granted.

Do you think there could be something right in front of you that you’re not seeing?

A limiting belief that’s holding you back? An unmanaged fear making your world smaller? A paralyzing doubt keeping you stuck? A false assumption misleading you?

Or maybe what you’re missing is more tangible—like failing to leverage your network to help you solve a problem, being reluctant to ask for help when you really need support, or the error in that spreadsheet with far-reaching implications.

I encourage you to take a moment and ask yourself: What am I missing? How can I bring fresh eyes to my world?