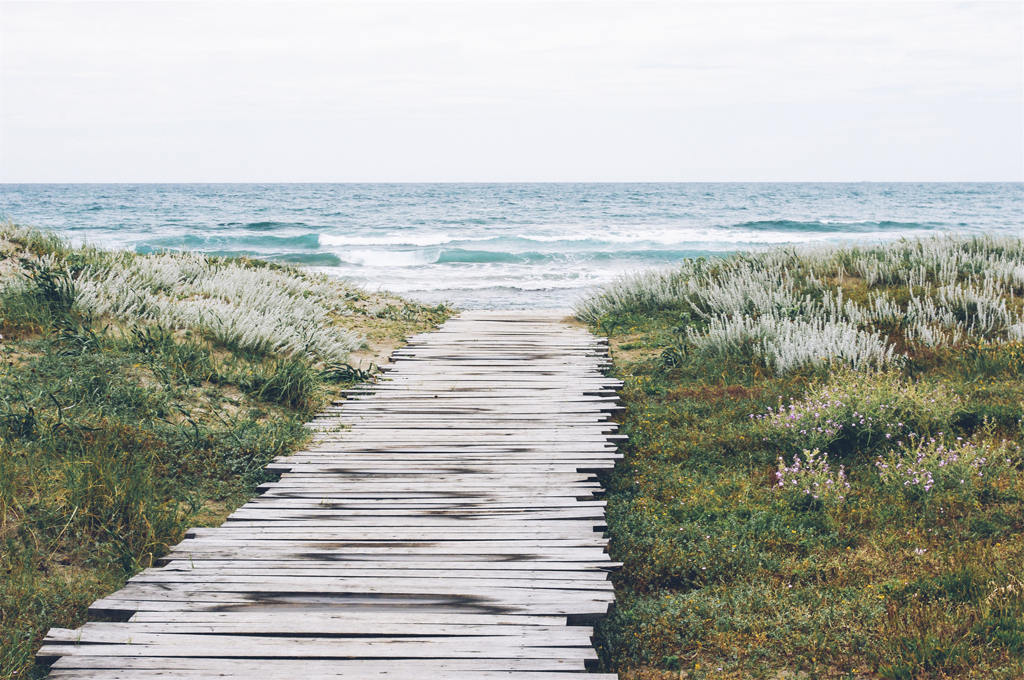 I was reminded recently of something I seem to relearn on occasion: Sometimes you have to jump in and get started, even when you don’t know exactly how to do something. You just have to take the first step.

As my friend Denise has said, You have to have faith the path will appear.

For many months I’d delayed the start of a project to have a video produced of me in action speaking. There were any number of reasons for the delay, but they were really thinly veiled excuses.

In some ways, I’d forgotten to take my own medicine: Break down overwhelming goals into manageable parts, digestible steps.

While I’d been filmed at a variety of speaking events in the past, I’d never had a video made exclusively of myself. In my mind, the undertaking seemed significant. I had a videographer in mind with whom I’d worked in my former life, but was otherwise clueless about the process.

Because I didn’t know all the steps—didn’t have a complete picture of the HOW—I stayed stalled, stuck, stopped. My inactivity bred inertia. My inertia bred paralysis.

Days and weeks passed. Several months passed. My lack of action had taken on a life of its own. Not knowing what the whole process would entail became my sole focus.

OK, even I had to admit, the first step was easy: It was emailing the videographer to set up a meeting to have a conversation.

Not rocket science by any means, but even that first email took a leap of faith. It meant…

I’m thrilled to report the video project is nearing completion.

What once seemed overwhelming became doable once I had a little faith and took that first step. What had been a mystery—how exactly does a video get made—became a little less mysterious as each step unfolded.

Is there something looming and lurking in your life that seems overwhelming because you’re not sure exactly how to do it? What would happen if you took the first step?